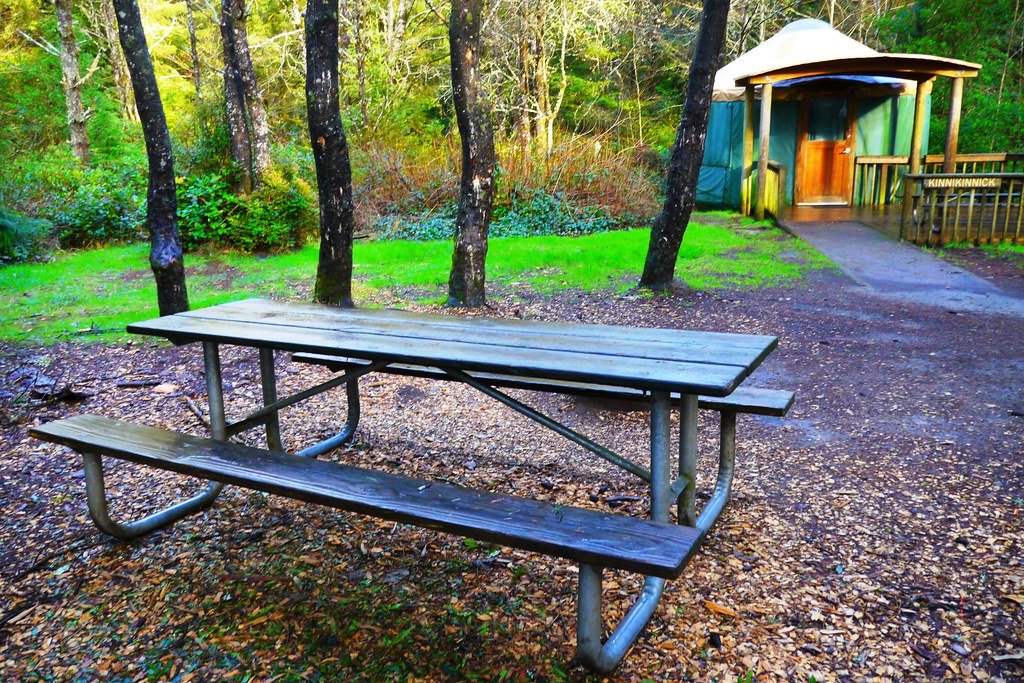 We start with the U.S. Supreme Court decision in Carpenter v. Longan (83 US 271.) In that great 1872 style of legal writing, it states:
“The note and mortgage are inseparable; the former as essential, the latter as an incident. An assignment of the note carries the mortgage with it, while an assignment of the latter alone is a nullity. That the debt is the principal thing and the mortgage an accessory. Equity puts the principal and accessory upon a footing of equality, and gives to the assignee of the evidence of the debt the same rights in regard to both.” 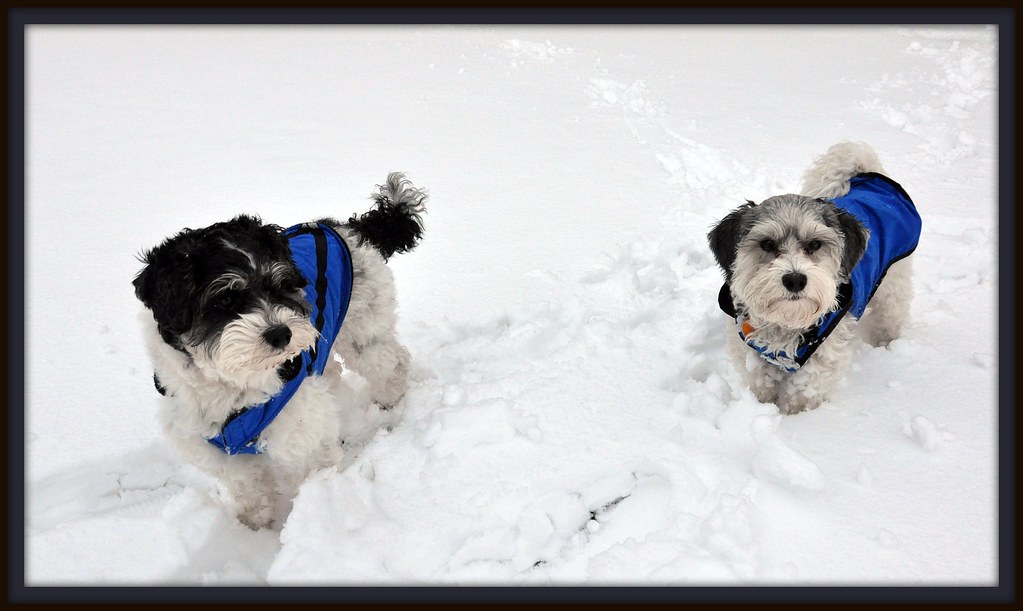 That would seem to be clear enough, but there is a provision in the Civil Code that states “Where a power to sell real property is given to a mortgagee, or other encumbrancer, …the power of sale may be exercised by the assignee if the assignment is duly acknowledged and recorded.” (Civ. 2923.5; the reason so many assignments are recorded before foreclosure) In California, mortgages are treated the same as deeds of trust, so this applies, right? Wrong. Since 1908 California Courts have held, and observed, that this section does not apply to Deeds of Trust.

In Stockwell v. Barnum ((1908) 7 Cal. App. 413) the Court stated that this Code “is wholly foreign to deeds of trust, which, instead of creating a lien only, as in the case of a mortgage, passes the legal title to the trustee, thus enabling him in executing the trust to transfer to the purchaser a marketable record title. It is immaterial who holds the note. The transferee of a negotiable promissory note, payment of which is secured by a deed of trust whereby the title to the property and power of sale in case of default is vested in a third party as trustee, is not an incumbrancer to whom power of sale is given…” Stockwell @ 417.

And more recently “it has been established since 1908 that this statutory requirement that an assignment of the beneficial interest in a debt secured by real property must be recorded in order for the assignee to exercise the power of sale applies only to a mortgage and not to a deed of trust.” (Calvo v. HSBC Bank USA, N.A. (2011) 199 Cal.App.4th 118, 122.) 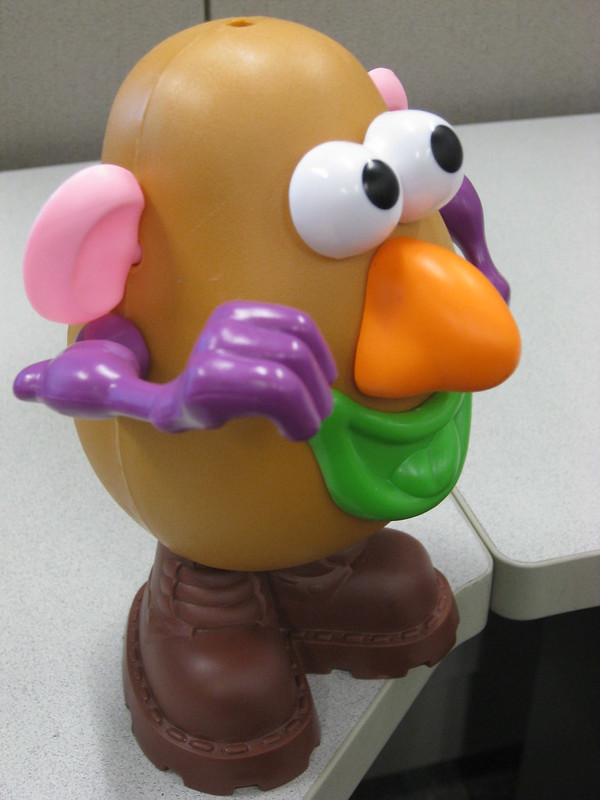 There is an equivalent to the above code for deeds of trust – Civil Code section 2934a, which generally requires that a substitution of trustee of a deed of trust be recorded before the power of sale can be carried out by the substituted trustee. It provides public notice of who holds the power of sale concerning the described deed of trust, thus satisfying the same purpose of having a complete chain of title regarding the holder of the power of sale. However, this does not change the underlying principle; the deed of trust is inseparable from the note it secures and follows it even without a separate assignment.

Thus, the deed of trust may thus be assigned one or multiple times over the life of the loan it secures. But if the borrower defaults on the loan, only the current beneficiary may direct the trustee to undertake the nonjudicial foreclosure process. “[O]nly the ‘true owner’ or ‘beneficial holder’ of a Deed of Trust can bring to completion a nonjudicial foreclosure under California law.” Yvanova v. New Century Mortgage (62 Cal. 4th 919) (2016)

An Alternative
The Commercial Code also provides a mechanism for recording an assignment of the security if there has been an off-record transfer of the note but no recorded assignment of the deed of trust or mortgage. The buyer of the note can record a copy of the transfer agreement whereby the note was acquired, together with a sworn statement that a default has occurred, and in that event may proceed with a nonjudicial foreclosure. (Cal. Com. Code, § 9607, subd. (b))