Anti deficiency legislation has been a mainstay of California real estate law for many years. It is a set of rules that prohibits, in certain instances, a creditor with real property security from pursuing a debtor in default directly for the debt. Many other states do not have the anti-deficiency protections built into California law. Because of this, if there is an out of state foreclosure, the lender could then sue in the other state for the balance due on the note, and then enter the judgment in California. A California borrower facing default on an out of state secured loan should consult with an experienced Sacramento real estate attorney to explore their risk in this situation. A decision from the First District Court of Appeal raises a technique that may point out a creative solution to help California residents in this situation to avoid personal liability for an out of state real estate loan. 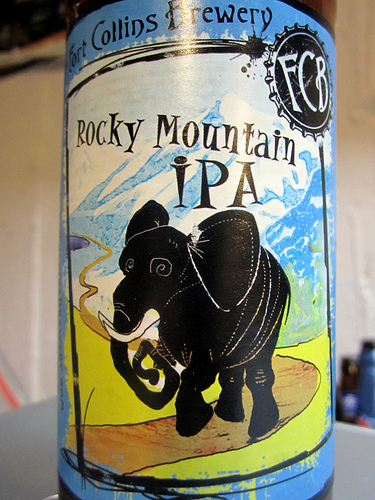 In Kimbel J. Stuart v. Steven G. Lilves, the defendant, a Marin County resident, bought a house in Fort Collins, Colorado, signing a purchase money note for $18,000. There was a foreclosure of a senior lien – what this lien was is not clear, but it happened. The plaintiff then sued the defendant, in California State Court, for the unpaid amount due on the purchase money promissory note.

The California judge ruled in favor of defendant, finding that this was an action to collect a deficiency judgment, which was barred by Code of Civil Procedure section 580b. 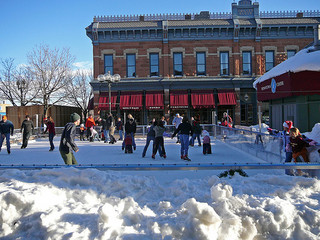 The general rule is that when there are conflicting decisions of Courts in two different states, the decision in the state where the current action is pending takes precedence. Here, the court found that the provisions of CCP 580b affects the sellers’ substantive rights, and is part of the contract, and applies, even when the land is in another state. Thus, the California judgment was substantive, and bars any further suit by plaintiff on the same cause of action.

The key to this decision was that the California judgment came first. If the out of state plaintiff makes the same mistake and sues first in California first, the borrower may be safe. But the borrower cannot assume that will happen. A possibility comes to mind that the California borrower may immediately file their own California action to try and get the first judgment; in this case it would for “Declaratory Relief.” Any person claiming rights under a contract may bring an action for a declaration of his or her rights or duties with respect to another. The action may be brought before any breach of the obligation regarding which the declaration is sought. (CCP § 1060) There must be a present and actual controversy between the parties. Here, it would be whether the borrower could be liable for the balance of the note, where the other does not have anti-deficiency protection. The facts must have congealed to the point that issues can be determined and relief granted through a decree of a conclusive character.

The California borrower would be seeking a judgment that he has no personal liability on the note. Then, if the lender seeks to have its out of state judgment entered in California, the borrower may claim that it is barred by the prior judgment. I have never seen this done, and there may be considerable argument against it. But any California borrower with this issue should give serious consideration to being proactive, and try to cut off the creditor’s rights.