It is a rule of California real estate that whenever a greater estate and a lesser estate in the same parcel of real property are held by the same person, without an intermediate interest or estate, the lesser estate generally merges into the greater estate and is extinguished. A greater estate is the greater interest in land. For example, for an easement, the real property that has the right of easement is greater; the property that the easement is subject to is the lesser. Also, a tenant holds a lesser estate; the landlord holds the greater estate. If the landlord transfer the property to the tenant, the lease is extinguished because the greater and the lesser are merged in one person. While merger is an ancient legal rule, Sacramento and Yolo real estate attorneys do not often encounter merger issues. However, in a recent decision from Southern California a plaintiff was disappointed that there was no merger. 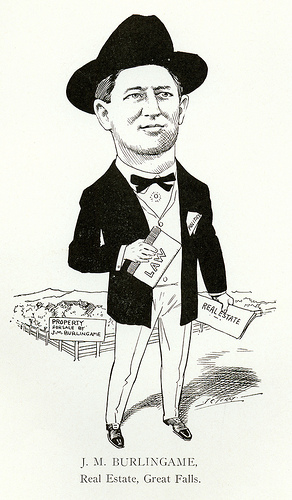 Partner C then conveyed its interest in the East Olympic property to B. That meant that A and B owned both lots simultaneously. A and B stopped making payments on the note to East Olympic. East Olympic then foreclosed the deed of trust, which was secured by the property plus the easement. 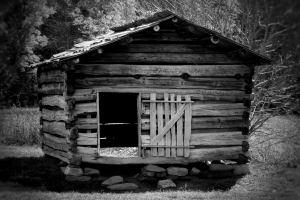 Partners A and B then sued East Olympic to quiet title. They claimed that when C conveyed its interest to B, A and B owned both properties, and the easement was extinguished by law according to Civil Code section 811. They wanted to take over East Olympic’s yard and shed.

The court said not so fast. The doctrine of merger applies only when it prevents an injustice, injury, or prejudice to a third person. Whether or not there is a merger depends on the intent of the parties. There will be no merger if it is inequitable.

This is an example of smart (or lucky) lawyering and an overreaching plaintiff. East Olympic put language in the deed of trust that, without mentioning merger, allowed the court to protect the easement in this decision. From the facts as reported in the decision, it almost seems as if A and B had this idea all along, and set up East Olympic to extinguish its easement. The court caught on and did not allow it.