The California civil code provides that, in a breach of a real estate purchase and sale contract, the breaching party may be liable for consequential damages. An appellate court determined that this may include lost profits in certain cases. Where lost profits are recoverable as consequential damages, “Not only must such damages be pled with particularity [citation], but they must also be proven to be certain both as to their occurrence and their extent, albeit not with ‘mathematical precision.’” Thus, the offended party in consultation with their real estate attorney must develop their argument to establish their lost profits to ensure that they can be awarded. In discussing how a particular plaintiff failed to provide sufficient evidence for lost profits, the court indicated what it would take. 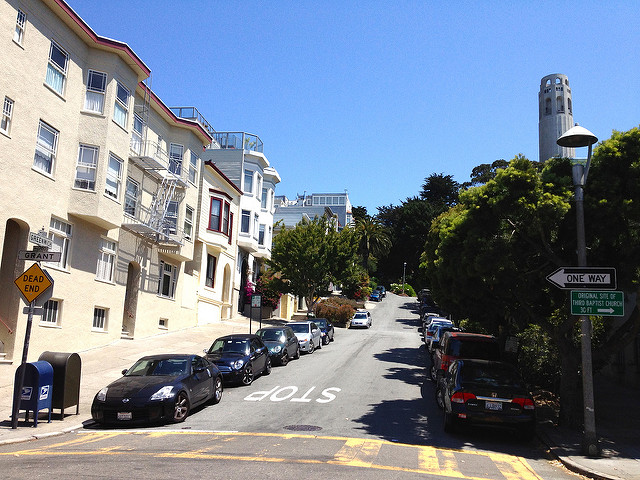 In Greenwich SF. LLC v. Wong, Mr. Chan bought property with Mr. Wong with the intent to remodel or develop it, and they held title as joint tenants. They had worked together on flipping properties, as Chan was a contractor. Mr. Wong died, so title automatically passed to Plaintiff. But Wong’s wife tied up the property in Probate (! Mr. Chan should have consulted with a real estate attorney, this mess should never have occurred!) and refused to convey the property to Chan. She led Mr. Chan to believe that she would once it cleared probate. Chan eventually formed the plaintiff LLC for the redevelopment. The plaintiff had plans drawn up. The defendant widow entered a contract to sell the property to plaintiff. Ultimately, Wong’s widow refused to convey the property as she could sell it for more to a third party, and plaintiff filed this suit for breach of contract. Part of the damages claim was for lost profits.

Until this time California law was unsettled as to whether lost profits could be claimed in a breach of a real estate purchase contract. Civil Code Section 3306 allows consequential damages in the breach of a real estate contract, but no decisions have decided the lost profits may be included as consequential damages. Here, this court determined that lost profits ARE available, as long as such damages are pled with particularity, and they must also be proven to be certain both as to their occurrence and their extent. 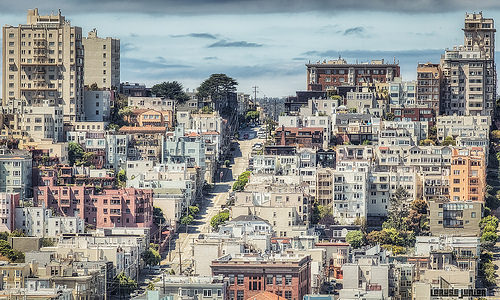 General damages are those which ordinarily arise from the breach of any agreement. Special damages are “secondary or derivative losses arising from circumstances that are particular to the contract or to the parties. Special damages are recoverable if the special or particular circumstances from which they arise were actually communicated to or known by the breaching party (a subjective test) or were matters of which the breaching party should have been aware at the time of contracting (an objective test).”

However, the plaintiff in this case failed to provide sufficient evidence to establish the reasonable certainty they claim that they suffered. The court in its opinion described the various insufficiencies of evidence, the description of which sets out a checklist of what needs to be proven.

The Missing Evidence
1. Plaintiff’s Track Record: There was insufficient evidence to show that Plaintiffs were established businesses or had track records of successfully developing or redeveloping properties.
2 Estimated Profit: The Plaintiff had no expectations about the certainty of any profit or the amount of any profit from renovation of the Greenwich Street property; he could not estimate what the profits would be. Plaintiff could not provide a “best estimate” of anticipated profits on the property after renovation.
3. Plans: The plans were not completed until nearly two years after the sales contract was signed. The existence of plans for a development does not is not sufficient evidence that the development is reasonably certain to be built, much less that it is reasonably certain to produce profits.
4. Appraisals: The “as is” appraisal of the property and the “plans and specs” appraisal valued the property or proposed development as of April 2008. The contract was breached in 2005, rendering the appraisals unduly remote and speculative.
5. Appraisals: The plans and specs appraisal included appreciation in the property value. Appreciation was not a proper component of the damages because the “contract damages would be dependent not on the reasonable expectations of the parties at the time of their contracts.
6. Cost of Construction: The evidence submitted on the cost to construct the proposed residence was sparse, at best. No expert testified directly as to the cost to construct the proposed residence. They had never done a cost budget for construction. To determine the amount of any lost profits, the jury must determine the gross amount the plaintiffs would have received had the contract been performed and then subtract from that amount the costs, including the value of the property, that plaintiffs would have incurred had the contract been performed. 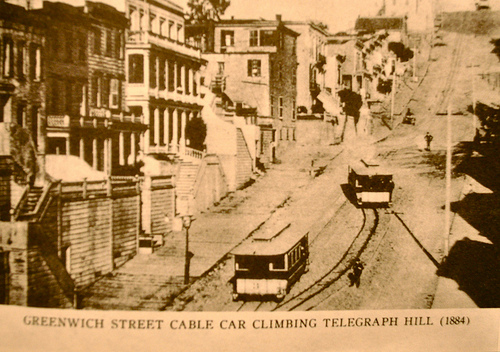 The court ruled for the plaintiff, but did not allow damages for lost profits. It seems that the witnesses were insufficiently prepared to testify as to the necessary matters. The proposed real estate development project here involved numerous variables that made any calculation of lost profits inherently uncertain. Unfortunately, the court does not describe how the defendant got away with tying the property up in probate when it should have belonged to Chan by operation of law.