Often a party to a lawsuit will have great success at trial, resulting in a money judgment. Then the judgment holder tries to collect the judgment, and finds that the debtor is judgment – proof, has no assets, or files bankruptcy to avoid liability for that judgment. Sacramento business attorneys are frequently presented with the problem of an uncollectible judgment. One solution – A judgment may be amended to add additional judgment debtors on the ground that a person or entity is the alter ego of the original judgment debtor; it is an equitable procedure based on the theory that the court is not amending the judgment to add a new defendant but is merely inserting the correct name of the real defendant. That happened to a plaintiff in a recent decision, and the court found that the creditor met the test to nail the parties responsible for the damages, who were not originally named defendants. 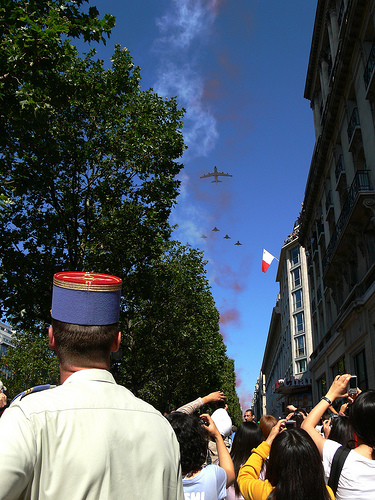 In Relentless Air Racing, LLC v. Airborne Turbine Ltd. Partnership, Relentless sued Airborne concerning purchase of a French military jet that was not certified for flight. Relentless won a money judgment for damages of one dollar ($1.00), plus was awarded attorney fees of over $174,000 and costs of over $6,000. Airborne limited partnership was a deadbeat, with no assets, so Relentless could not collect its judgment. Relentless the sought to add the husband and wife team behind Airborne, plus their two corporations, as judgment debtors.

The court first reviewed the law concerning adding additional judgment debtors. The theory that the court is not amending the judgment to add a new defendant but is merely inserting the correct name of the real defendant. The three-part test requires the judgment holder show:

(1) the parties to be added as judgment debtors had control of the underlying litigation and were virtually represented in that proceeding;

(2) there is such a unity of interest and ownership that the separate personalities of the entity and the owners no longer exist; and

Here, the evidence was pretty bad for Airborne, and the individuals, Linda and Wayne Fulton. They are the sole limited partners and the directors of the two corporations that were its general partner. Just before the end of the trial (must have looked grim!) The changed general partners, and the new one had no asserts. All the entities operate from an office in their home, using equipment that they own. They have written minutes of only one partnership meeting per year. They took draws when they had bills to pay, but did not have meetings concerning draws. Prior to the trial they withdrew $115,000 from Airborne, the last of its cash. At trial, their demeanor was that the business ventures were their personal efforts, benefits, responsibilities, and liabilities. 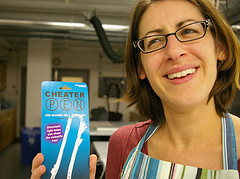 The defendant also argued that it was too late – Robert Fulton was originally named in the suit as the alter ego of Airborne, but was dismissed by the plaintiff before trial. But the court noted that it would not be appropriate, in every case, to require a plaintiff suing a corporation to allege alter ego liability. The plaintiff would then have to engage in pretrial discovery to establish such liability, resulting in a fishing expedition into alter ego evidence before the plaintiff had a favorable judgment.