Parties such as corporate directors, partners and managers of LLC’s owe each other a fiduciary duty, which is a duty of loyalty and a duty of care. These are legal duties to act solely in another party’s interests, and not profit from their relationship with their principals unless they have the principals’ express informed consent. Violating this duty can result in liability. But, even if you do not owe someone a fiduciary duty, you can be found liable for aiding and abetting someone else in breaching such a duty, something to be aware of in any any transaction.. Under California Law, liability may be imposed on one who aids and abets the commission of an intentional tort if the person-

(a) knows the other’s conduct constitutes a breach of duty and gives substantial assistance or encouragement to the other to so act, or

(b) gives substantial assistance to the other in accomplishing a tortious result and the person’s own conduct, separately considered, constitutes a breach of duty to the third person. 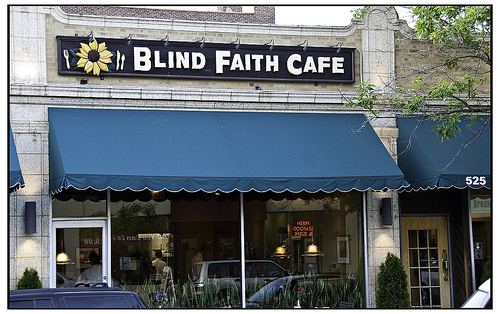 In American Master Lease LL v. Idanta Partners Ltd. AML was an LLC formed to own real estate. (Hold on, the facts take some explaining) Roberts, the founder, designed it for people who did not want to individually manage their real estate investments. They could convey the property to AMC, and receive in return membership interests in the LLC. All members of the LLC would be “tenants in common,” in that they all owned interests in the same LLC, but no interest in the real estate. Roberts and his family were the majority owners of the LLC, and Roberts was the Manager. Several others also joined. Defendant Idanta Partners was a venture capital firm, 80% owned by the Bass family of Texas. 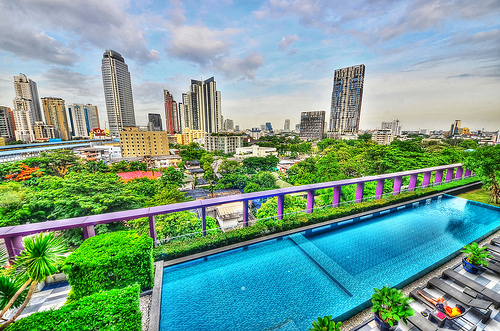 Here, the court found liability under test (b) above. Idanta gave substantial assistance to the other in accomplishing a tortious result and Idanta’s own conduct, separately considered, constitutes a breach of duty to the third person. AML proved that Idanta had actual knowledge of the fiduciary duties that the Operating Group owed to AML as managers of AML. Idanta made a conscious decision to aid the Operating Group in performing a wrongful act; here, it was improperly acquiring rights to the AML business methods, and hiring the Operating Group to execute those methods.