In the typical California home loan foreclosure, The first loan forecloses, and the second loan against the property loses its security. The question then becomes whether or not the borrower will be personally liable for the debt on the second loan. If it was a purchase money loan, the borrower probably is not liable; if a refinance, then they probably are liable. With the wave of foreclosures that has hit California, there are a large number of unsecured 2nd loans out there. A Texas company, Heritage Pacific, has spent millions buying up large pools of 2nds at low cost, amassing an inventory of at least 40,000 second-mortgage notes. Heritage Pacific claims that it focuses on borrowers who committed fraud in applying for their loans. In a recent case out of Richmond, the borrower may well have committed fraud, but Heritage Pacific was surprised when the court said they could not sue for fraud, because they were not assigned the fraud claims along with the promissory notes. 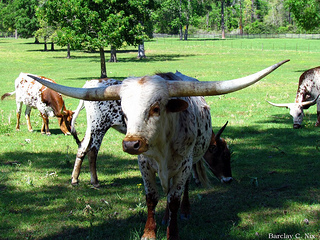 In Heritage Pacific Financial v. Monroy, the borrowers’s son was having trouble with his mortgage, so his mother bought his house in 2006 for $450,000. She financed the purchase with a 100% loan consisting of a first and a second. In the loan application Monroy claimed she made $9,200 a month as a house cleaner. She also signed a declaration that she did not have a family or business relationship with the seller of the property. That looks pretty bad. She defaulted, and the property was foreclosed in August 2008.

Heritage Pacific Financial filed suit, claiming Monroy committed fraud in connection with her loan application. The trial court found that, while Heritage had shown evidence that the promissory note and related contract rights had been assigned to it, it could not claim that the original lender’s fraud claims had been assigned. On appeal, Heritage claimed that the assignment of tort claims was implied by the following language in the agreement between Heritage and the original lender: 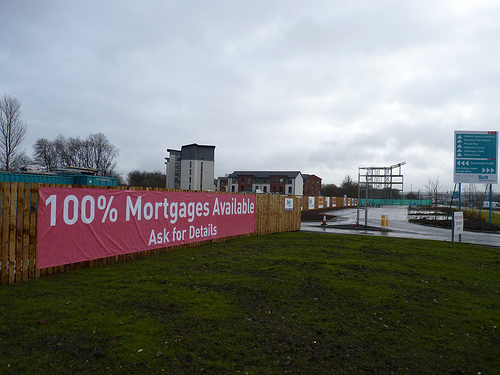 The court noted that an assignment of a right generally carries with it an assignment of other rights incident thereto. (Civ. Code, § 1084.) The fraud claims based on Monroy’s loan application with the original borrower are not “incidental to” the transfer of the promissory note to Heritage. The suit for fraud is not an attempt to collect on a debt or a note. The assignment of a contract passes with it all accrued causes of action arising out of the assigned contract, but not if the assignor could still makes its own claim apart from the contract, after it was assigned. In other words, here, the original lender could still bring its own fraud lawsuit against the borrower, so the fraud claim does not pass to Heritage Pacific with the assignment of the contract.

Heritage must now go back to the lenders from whom they bought these pools of second loans, and get assignments from them for their fraud claims. In some cases this may not be possible -the original lenders have disappeared, dissolved, or gone bankrupt.