In California contracts sometimes a party is obligated to use “best efforts” to accomplish a goal of the contract. For example, a contract to buy real estate may be subject to a condition to obtain financing. In such a case, the implied covenant of good faith requires the buyer to exert their best efforts to satisfy the condition. Or, the actual requirement may be in the contract, such as for a holder of water rights to use “best efforts” to maintain the level of water in a reservoir. California courts have never defined best efforts, but look to the specific facts of each case to determine if best efforts were actually made. A party with such an issue is well advised to consult with a Sacramento or Placer real estate and business attorney to determine how far their efforts must extend. A property owner’s associations in Modoc County recently was disappointed that a best efforts provision did not make the other party a fiduciary. 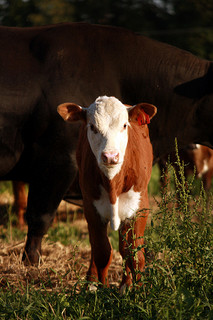 In California Pines Property Owners Association v. Pedotti, the association owned the land in where the reservoir was, and it had lake-side houses. Pedotti owned a 1700 acre cattle ranch. Both parties had rights to water that enters the reservoir. Pedotti used the water to irrigate his ranch, and the association wanted to keep enough water in the reservoir to maintain its aesthetic value. Pedotti’s water rights required him to use “best efforts” to maintain a full reservoir. The association did not appreciate the low water levels in 2006 through 2008, and sued. It claimed that best efforts means the efforts required of a fiduciary. The court disagreed.

Pedotti had the local Cooperative Extension farm advisor testify as an expert that his flood irrigation technique was typical for ranches in Modoc county, and to change to an enclosed pipe system would cost over a half million dollars. In 2006 through 2008 Pedotti took less water than he was entitled to, and supplemented it from another source. 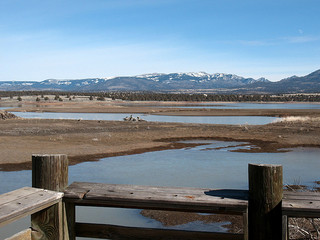 The court held that a best efforts clause does not create a fiduciary relationship. While courts have not defined best efforts, they construe it based on the particular circumstances in each case. In each case, the promisor must use the diligence of a reasonable person under comparable circumstances, based on norms of reasonableness in the industry. Or, my favorite quote from a case involving Falstaff Brewing Corporation, the promisor breached its best efforts contract by failing to act in the manner required for an “average, prudent, comparable brewer.”

Best efforts does not require the promisor to ignore its own interests, spend all its money, or incur big losses to perform its obligations. Diligence is required, but withing the bounds of reasonableness. Here, it appears people bought rural properties in a development on a reservoir to enjoy their rural surroundings, and were not happy that the cattle rancher needed water to grow feed for his livestock. The association will need to find a different solution for their ugly reservoir.