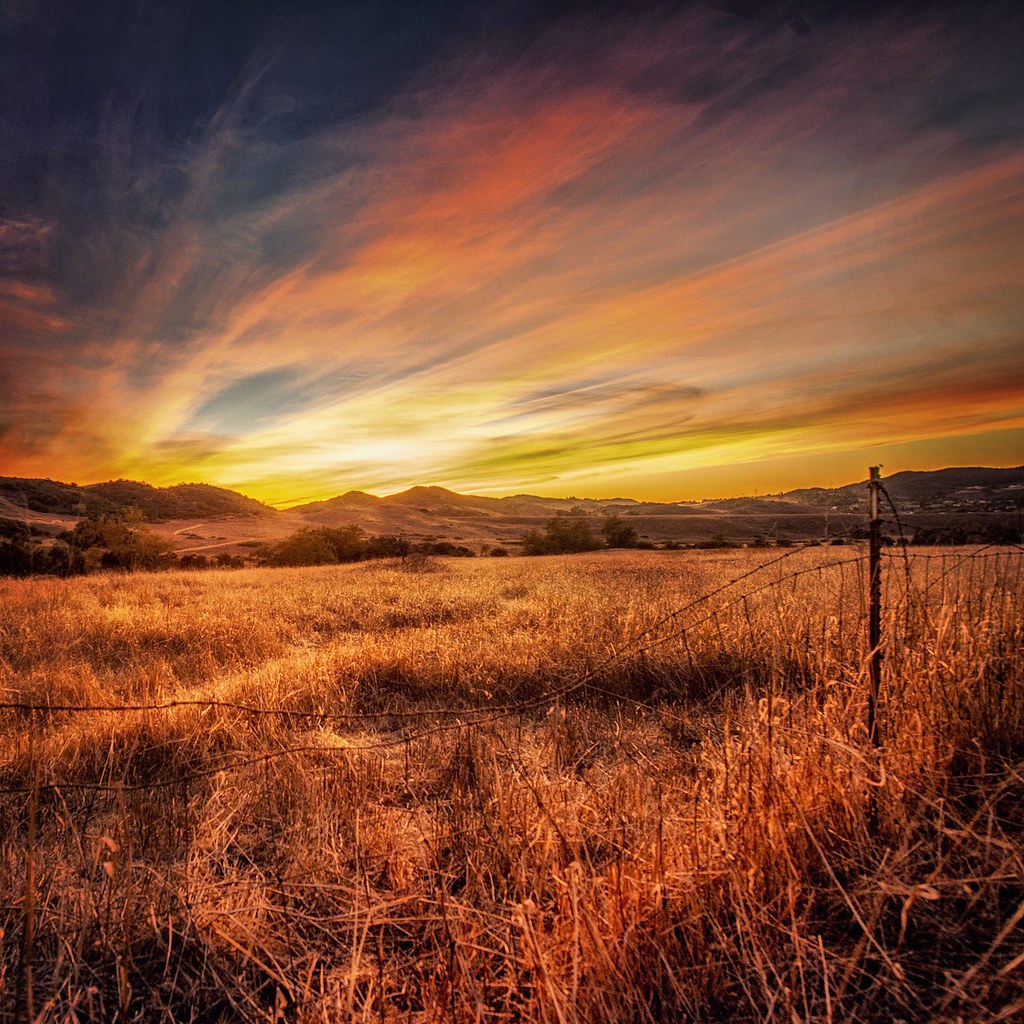 The Doctrine of Merger in California real property law provides that when a greater and lesser estate are vested in the same person, the lesser estate may merge into the greater estate and the lesser estate be terminated. A practical example is the case of an easement on one of the properties (the servient) for the benefit of the other property (the dominant). The easement is terminated when the same person acquires both the dominant and servient estates. But there are exceptions, as a troubled owner learned in a decision issued last November.

In Tariwala v Mack, Defendant Mack owned two adjacent properties at 2957 & 2949 Los Robles Road in Thousand Oaks. Lot 2957 (the Mack property) was in the front along the road, the other lot was in the back. A recorded easement over the Mack property provides the only access to 2949 (what later became the Plaintiff’s property) 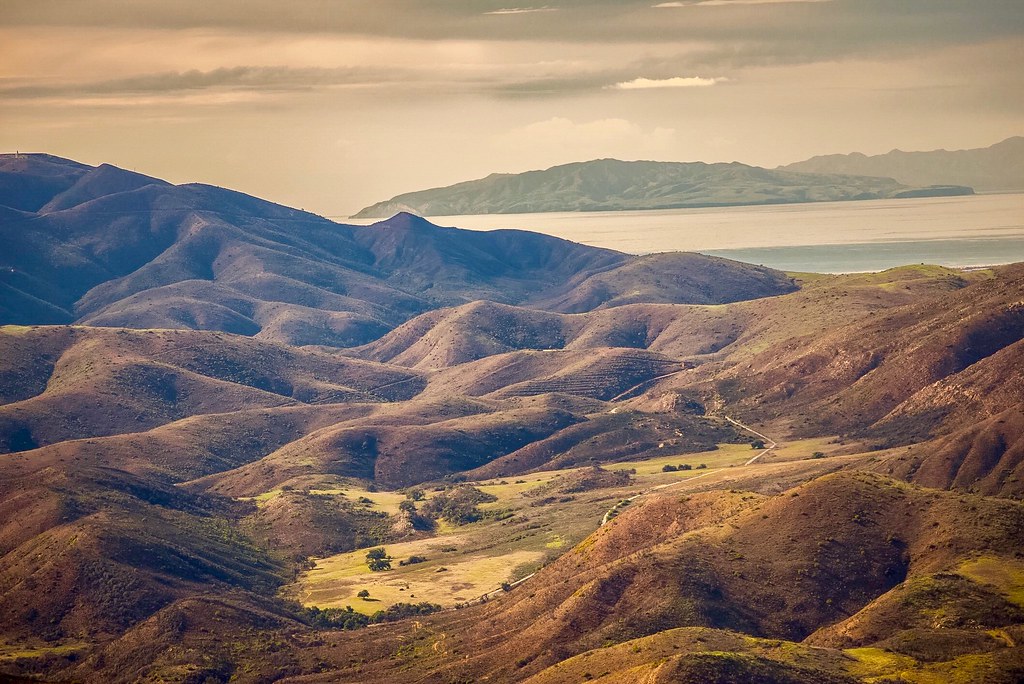 Mack lost the rear property in foreclosure. Mack refused to move out of the house and remove garbage, inoperable vehicles, and other personal property, and the Bank had to evict him. The bank eventually sold it to the Plaintiffs. Mack denied an easement existed and refused Plaintiffs access over his property so they could begin clearing their lot and renovating the now-dilapidated house. They filed a lawsuit to confirm the easement, and for a preliminary injunction, which they received. Mac violated the injunction and was found in contempt twice. Mac lost at trial and appealed, claiming that the easement was extinguished when he owned both properties due to the doctrine of merger.

Section 805 states that “[a] servitude thereon cannot be held by the owner of the servient tenement.”

These statutes “avoid nonsensical easements – where they are without doubt unnecessary because the owner owns the estate.”

Merger requires “a unity of title, in that title and ownership of [the dominant and servient tenements] must be coextensive and equal in validity, quality, right to possession, and all other characteristics.” 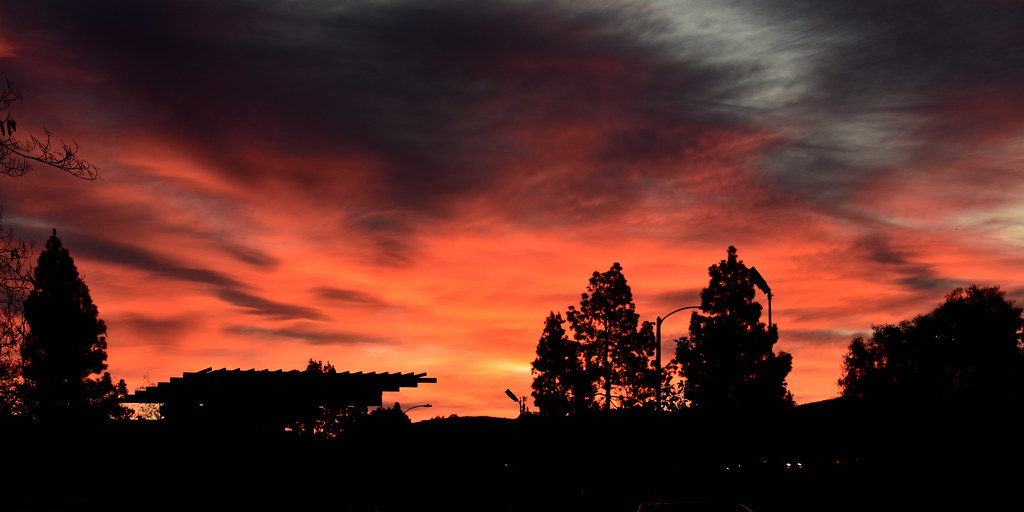 However, there is no merger when the lesser estate in the same parcel of real property are held by the same person, but with an intermediate interest. The legal question thus arises whether a deed of trust, by which the property owner conveys title to the property to a trustee to be held for a beneficiary – typically a lender – prevents merger.

The court believed that applying the doctrine would render the lender’s security interest worthless, as it was secured by the Plaintiffs’ property which would become landlocked if merger was applied. The appeal was denied. As stated by the supreme court,

‘Merger is always a question of intent when the question is as to whether a mortgage lien is merged in the fee, upon both being united in the same person. Equity will keep the legal title and the mortgagee’s interest separate. If there is an intervening mortgage the acquirement of the title will not operate as a merger.’ Davis v. Randall (1897) 117 Cal. 12, 16-17)

Here the lender protected itself from this disastrous result by referencing the easement their deeds of trust. Such language should unambiguously include the borrower’s agreement, to be binding on any transferee, that the merger doctrine will have no application to the secured property so long as the deed of trust remains in effect.