Assessor’s Parcel Numbers are usually included in the legal description of a deed. But that does not always work; there are times when the APNs do not exactly describe the individual parcel. The assessor’s office does not necessarily follow the subdivision map in assigned APNs. Parties do not necessarily have the Assessors map to refer to and this leads to confusion in what is being conveyed (or insured by the title insurer!).
This may be why use of an APN in a summons published in a quiet title action is not sufficient. This problem was pointed out in a recent case where some deeds included a metes and bounds description (Metes and bounds are the boundaries of a parcel of real estate that identified by its natural landmarks and measurements), plus APNs. The APN included area that is not within the metes and bounds description. One party said I own it all, and the other said no. 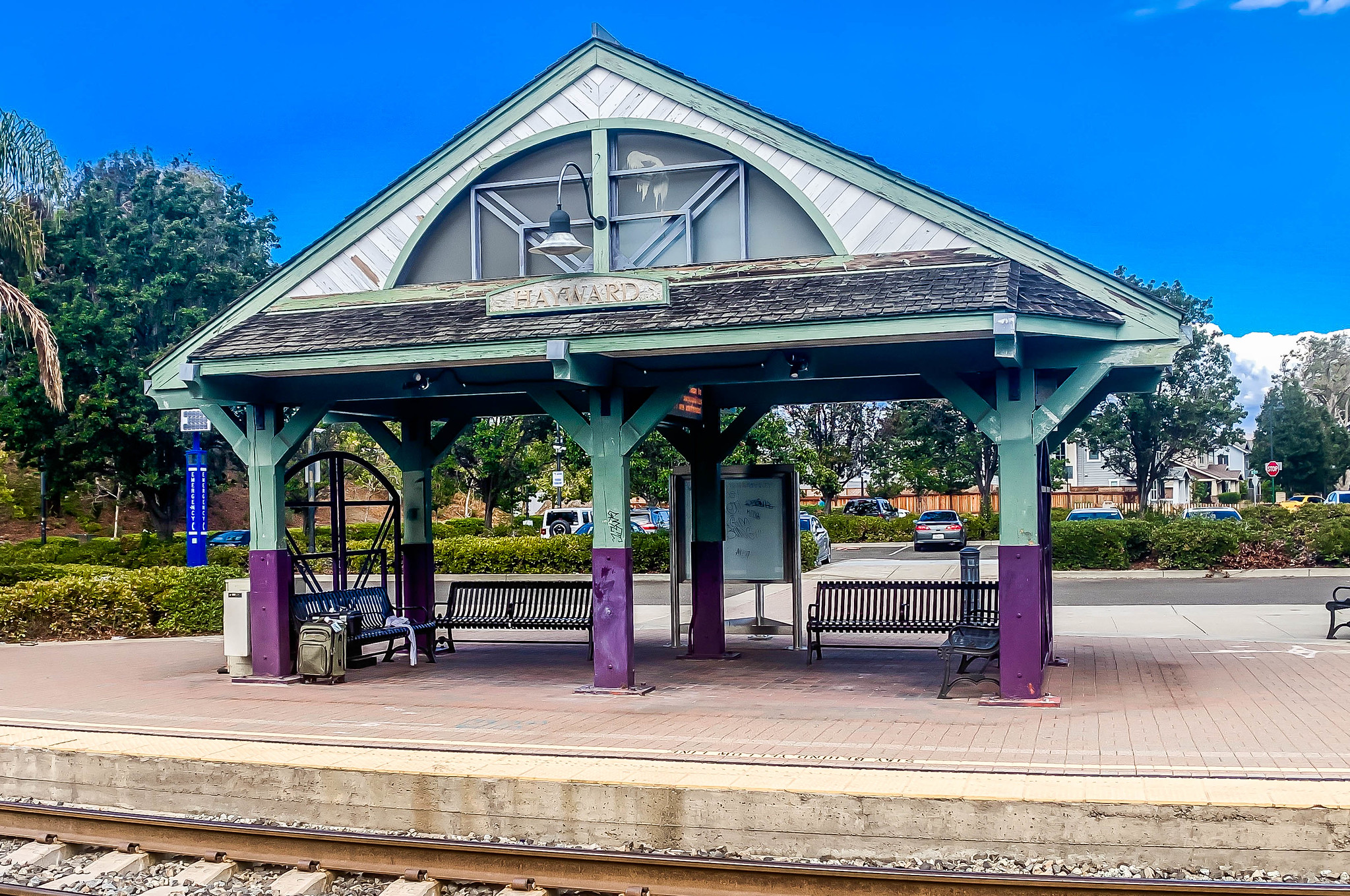 In XPO Logistics Freight, Inc. v. Hayward Property, LLC, a large property was subdivided into four parcels in a recorded parcel map. But before that, the County Assessor divided the property for (tax purposes) into three parcels with separate APNs shown on an unrecorded assessor’s map. As three numbers were tacked onto four parcels, using an APN does not identify a specific subdivided lot. There were a number of subsequent transactions, resulting in a dispute about what was actually conveyed. Some legal descriptions of the property conveyed included a metes and bounds description plus APNs.

The court first noted that the Revenue & Taxation code provides that if a deed is recorded in a county with an APN-notation requirement, and the deed bears APN notations referring to an unrecorded assessor’s map, those APN notations may not be treated as part of the deed’s legal description of the parcel conveyed (R&T sections 327 and 11911.1) unless the face of the deed clearly indicates such an intention. 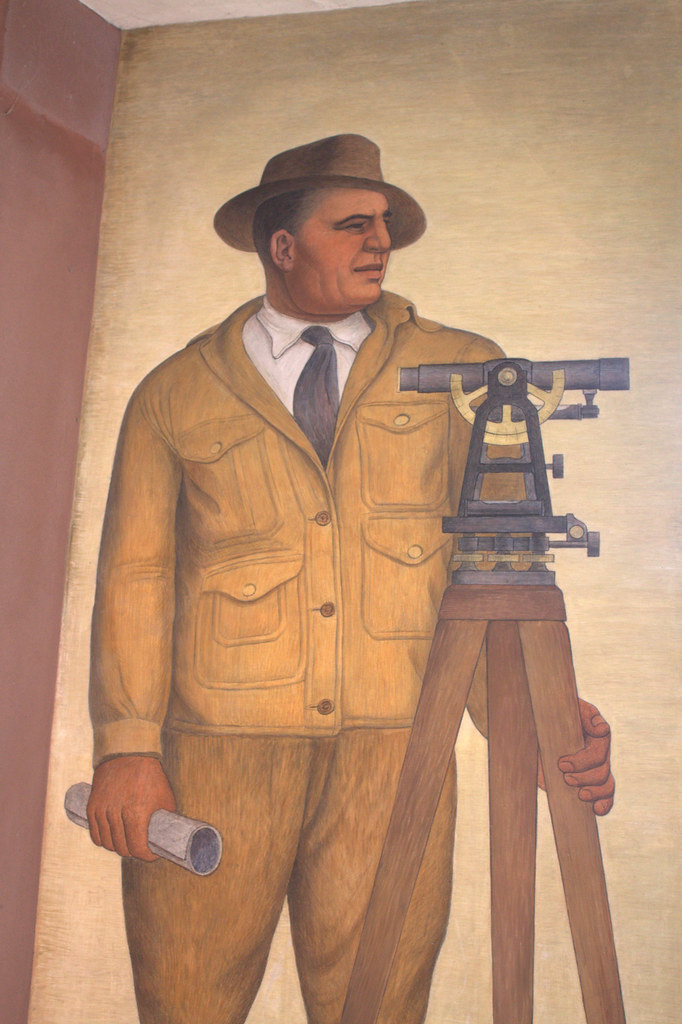 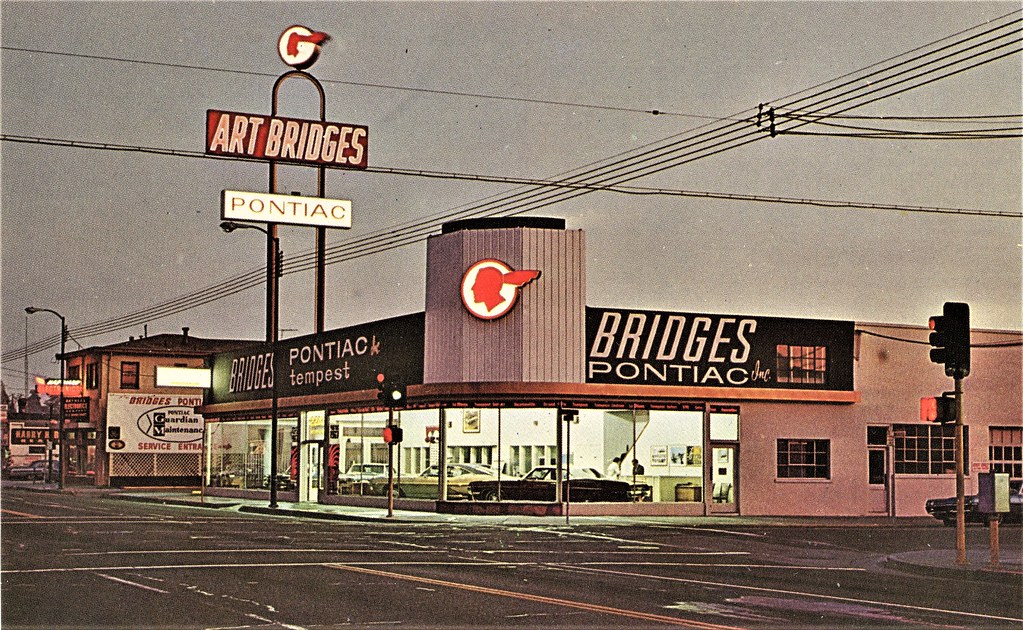 A deed is a contract subject to all usual rules of contract interpretation. (Pear v. City and County of San Francisco (2021) 67 Cal.App.5th 61, 70) Under those rules, “the test of admissibility of extrinsic evidence to explain the meaning of a written instrument is not whether [the instrument] appears to the court to be plain and unambiguous on its face, but whether the offered evidence is relevant to prove a meaning to which the language of the instrument is reasonably susceptible.”

The trial court found that the title documents were not ambiguous so as to permit resort to extrinsic evidence: “[Hayward] contends that the [deeds] were ambiguous because they referred to the [APNs] for the property. But [APNs] are created for use by the assessor in assessing property taxes; they are not relevant to issues concerning the alienation of real property.” The inclusion of the APN reference does not itself create an ambiguity. 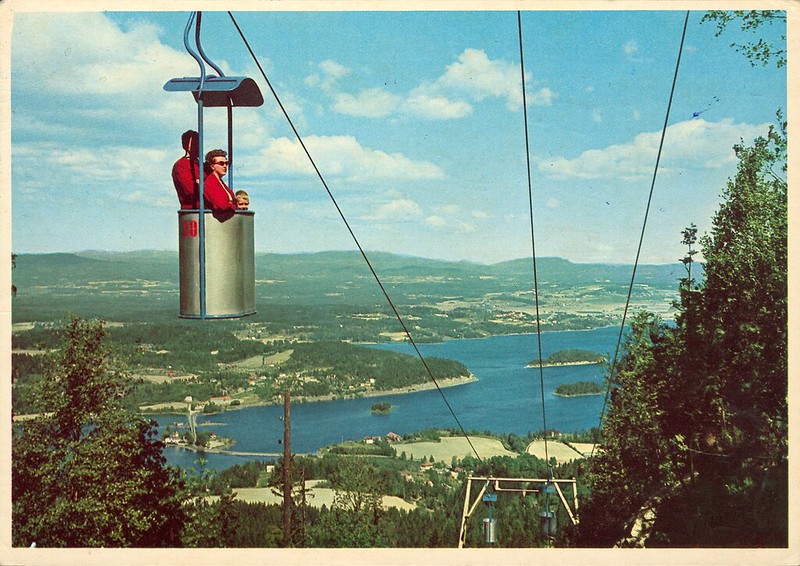 Thus, the APN references on the 1998 deed and the 2002 bankruptcy legal description must be construed as APN notations included for tax purposes in compliance with the R&T Code and cannot be read as part of the legal description of the property conveyed.

R&T Code section 327 provides that if, as here, an assessor’s map is unrecorded, “land shall not be described in any deed or conveyance by a reference to [that] map.” But if, as here, a county imposes a documentary transfer tax, R&T Code section 11911.1 authorizes the county to require that each deed or conveyance “shall have noted upon it the tax roll parcel number,” though such notations “will not be proof of title” and shall be governed, in case of conflict, by “the stated legal description.”

The court concluded that the APN references on the 1998 deed and the 2002 bankruptcy legal description must be construed as APN notations included for tax purposes in compliance with the R&T Code, and cannot be read as part of the legal description of the property conveyed. The metes and bounds description was all that was conveyed.