Easements for road purposes are common in California. But what happens when the width of the granted easement is far greater than the road actually used by the easement holder? In a decision out of Napa the court held that a deed granting a nonexclusive easement of a specified width does not, as a matter of law, give the owner of the dominant tenement the right to use every portion of the easement; the owner has a right to place improvements on the easement as long as they don’t unreasonably interfere with the rights of the easement holder. But the court did not extinguish any part of the easesment. 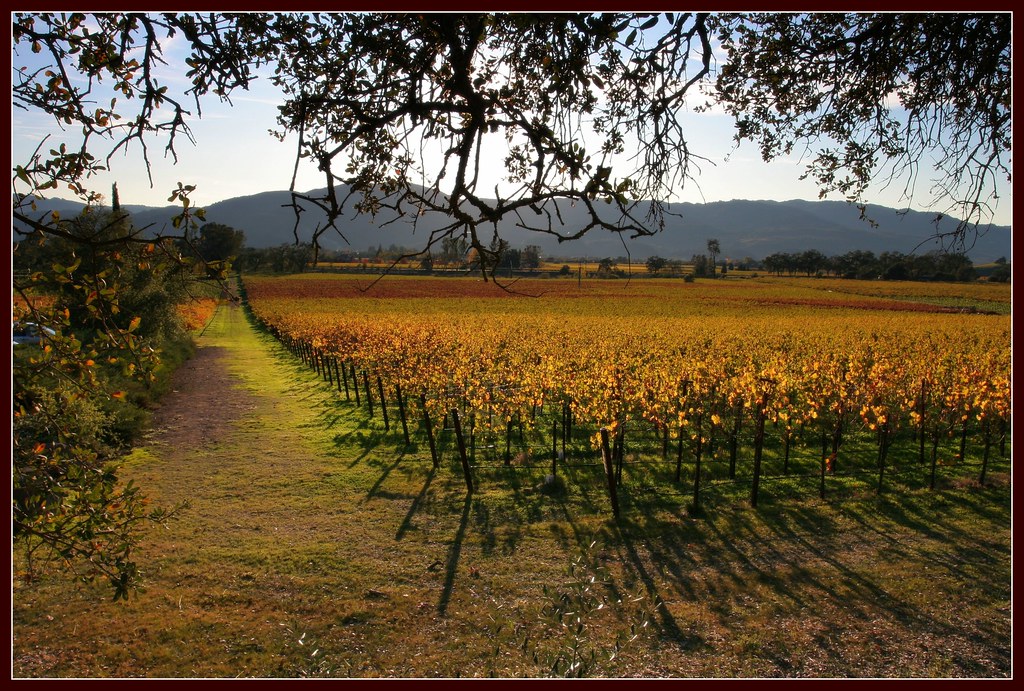 Scruby is the owner of an acre of land and a single-family home at 7429 St. Helena Highway in Napa County, California. Grapevine owns and operates Cosentino Winery located at 7415 St. Helena Highway, consisting of 4 acres just south of Scruby’s property. The only access to Scruby’s landlocked property is over an easement on Grapevine’s property.

The problem deed states that Scruby is granted “[a] nonexclusive easement, 52 feet in width, for road and utility purposes.” The precise boundaries of the easement are set out in the deed by reference to a survey map and are generally described in this litigation as a 52-foot wide corridor from Highway 29 along the northern side of the winery property proceeding westward and ending in a cul-de-sac 100 feet in diameter. 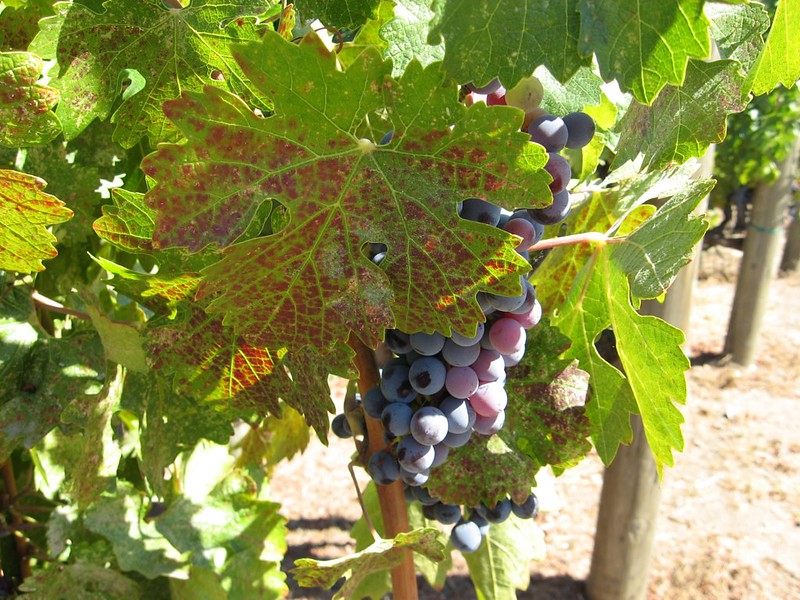 Scruby filed this suit to stop Grapevine from interfering with Scruby’s easement by placing obstructions, such as water tanks and grapevines, inside the described easement area. Defendants Grapevine complained that Scruby had paved a new accessway to his residence within the described easement area from Highway 29. The paving done by Scruby did not meet the design criteria approved by the county and by the California Department of Transportation for the winery, and thus their use permit was in jeopardy.

The court first summarized easement law. “An easement is a restricted right to specific, limited, definable use or activity upon another’s property, which right must be less than the right of ownership.” If the language is ambiguous, extrinsic evidence may be used as an aid to interpretation unless such evidence imparts a meaning to which the instrument creating the easement is not reasonably susceptible.

The owner of the dominant tenement must use his or her easements and rights in such a way as to impose as slight a burden as possible on the servient tenement. Every incident of ownership not inconsistent with the easement and the enjoyment of the same is reserved to the owner of the servient estate.

The owner of the servient estate may make continued use of the area the easement covers so long as the use does not “interfere unreasonably” with the easement’s purpose.

Scruby argued that that the correct interpretation would have allowed them the right to exclusive use of the entire specifically described easement area. Scruby emphasizes the grant gives them “[a] nonexclusive easement, 52 feet in width, for road and utility purposes.” Therefore, Scruby argues, they have “the right, as a matter of law, to use every portion of their 52-foot-wide easement, and the 100-foot diameter cul-de-sac, free of interference by [Grapevine].” 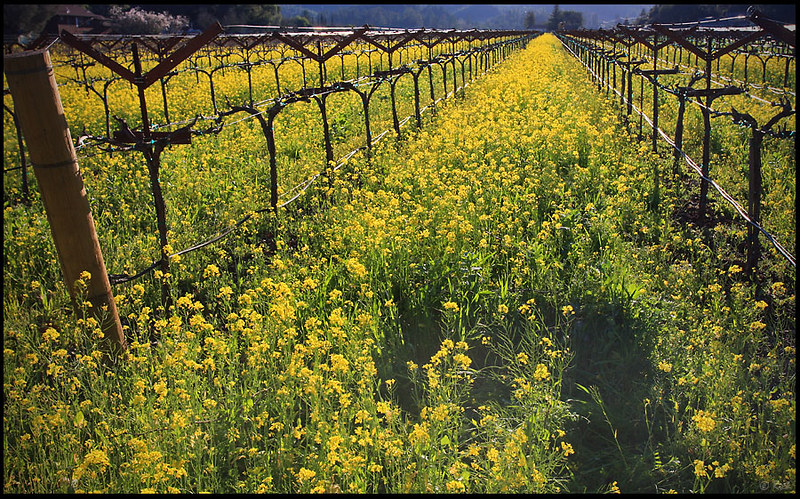 The court noted that the precise specification of width and location of an easement does not always determine the extent of the burden placed upon the servient tenement; rather, that burden can properly be measured by the use and purpose for which the easement has been granted. When there is any ambiguity or uncertainty about the scope of an easement grant, the surrounding circumstances, including the physical conditions and character of the servient tenement and the requirements of the grantee, play a significant role in the determination of the controlling intent.

Here the court found that they cannot say there is no ambiguity on the face of the easement grant here; the language of the easement does not specifically describe the intended roadway as 52 feet in width ending in a 100-foot cul-de-sac. Instead, it provides a “nonexclusive easement, 52 feet in width, for road and utility purposes.” This kind of ambiguity is frequently found, and the pertinent rule is “[i]n determining the scope of an easement, extrinsic evidence may be used as an aid to interpretation unless such evidence imparts a meaning to which the instrument creating the easement is not reasonably susceptible.” 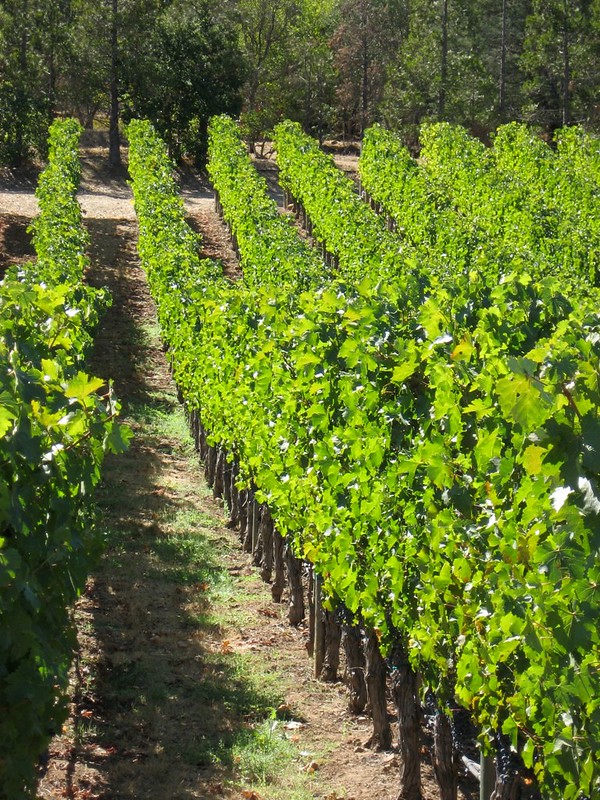 In this case the surrounding circumstances were that the initial grant of easement was made in connection with a planned subdivision of the lands to which the easement was to provide access. Because these lands were never subdivided according to plan, the easement remained in place to service Scruby’s property, but its dimensions were far greater than those contemplated or necessary for access to a single parcel, and were indeed far greater than that actually employed by the dominant tenement over the history of its use.”

Obstructions in the Easement