Often easement disputes revolve around the extent of the use, or interference with use. Usually an easement for road access purposes involves a dispute when the use increases dramatically- for example, a residential property becomes a heavy equipment yard. Or, the owner of the servient tenement (the land over which the easement runs) does something to interfere with use of the easement, such as put up a gate, or obstacles. Experienced Sacramento real estate lawyers see these problems frequently. In a recent Shasta County easement dispute, the trial court decided that the easement holder did not need all of an deeded easement, so reduced the size. The court of appeal said no, that cannot be done. 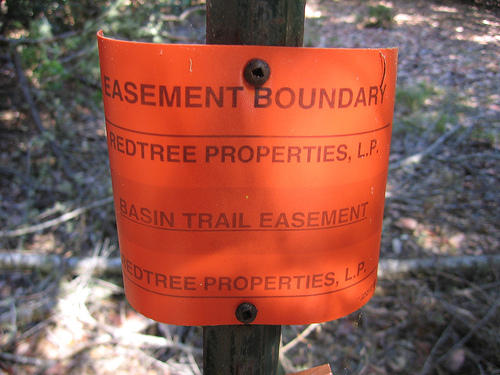 Cottonwood Duplexes v. Barlow involved property alongside I-5. Parcels 1, 2 & 3 were adjacent to each other from West to East. They were burdened with a 60 foot easement running along their North boundary, which provided access to parcels to the North. Barlow had a property to the North, across from parcel 3. He was granted this easement for road and utility purposes. A developer acquired parcel three, and was subdividing. The developer needed to eliminate, or severely reduce, the easement in order to maximize the number of buildable lots. It got the owners of parcels 1 & 2 to give up, or reduce, their rights to the easement, but Barlow refused. 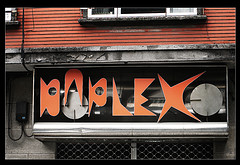 The appellate court said no! The trial court had found the ability to partially extinguish the easement in the Scruby decision. There, the plaintiff had a 52 foot non-exclusive easement. The owner of the underlying land placed improvements on the easement, but they did not interfere unreasonably with easement holder’s use of it. But Scruby did not consider whether it could partially extinguish the easement, so it did not apply. Here, the court found that the holder of an easement does not lose it by non-use. It was the owner of the servient tenement, the developer, who developed the land in such a way as would make the easement unusable. The court refused to sanction the extinguishment of an easement due to the voluntary, unilateral actions of the servient owner.

This is a great result for Barlow, who did not want to let some developer push him around. The developer assumed that they would get rid of the easement in planning the project and entitling the land. But Barlow did not want duplexes crammed up against his south boundary.