What if you had an easement to place roads across property to access your own, and you then developed your property into a shopping center. Could you include parking spaces in the easement area? A recent California decision points out the requirement to be clear in drafting easement language because only necessary incidental uses are included. 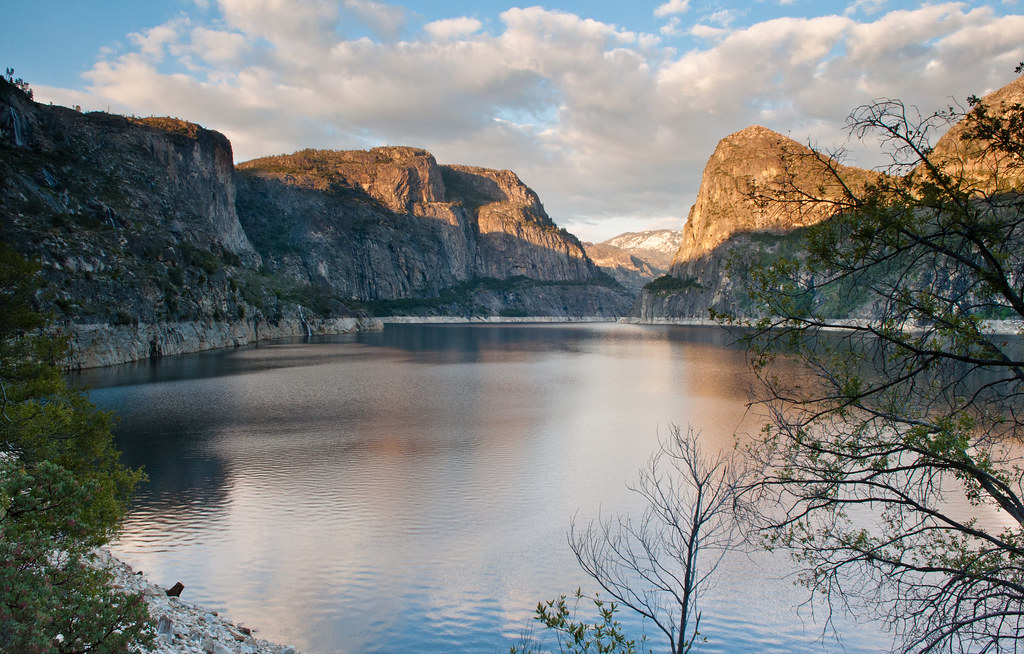 In Prune v City & County of San Francisco (67 CalApp 5th 61) the City of San Francisco sought eminent domain and obtained title in 1951 to an 80-foot strip of land to construct a Hetch Hetchy pipeline to construct an underground pipeline conveying water to San Francisco from the grandparents of plaintiffs. The deed reserved certain rights in the plaintiffs’ family’s favor, including among other things the right to use the surface of the property for pasturage and the right to construct roads and streets “over and across” the property “but not along in the direction of the City’s pipeline or lines.” Plaintiffs developed the property into a commercial center, and 75% of the pipeline property had been paved. To allow this development, in 1967 the City granted a revocable permit to use the pipeline property for additional parking and landscaping for a fee of $50 per month. Years later the City wanted to increase the permit fee from $50 to over $4,500, and this lawsuit resulted.

The Deed to the City contained two reservations, fully set out below. In summary,

–First, plaintiffs were permitted the right to plant, cultivate, irrigate, harvest and retain crops from the [pipeline property], and to use said land for pasturage, but not to plant trees.

–Second, the right to construct roads and streets “over and across” the property “but not along in the direction of the City’s pipeline or lines.”

The court first addressed the interpretation of deeds. Deeds are interpreted in the same manner as contracts, and the words of a contract are to be understood in their ordinary and popular sense. In interpreting a deed, the primary objective is to determine and carry out the intent of the parties by looking at the deed’s plain language, as construed in light of any extrinsic evidence which may prove a meaning of which the language of the instrument is reasonably susceptible

The parties agreed that the rights reserved by plaintiffs in the deed operate as easements on the pipeline property. For express easements like these contained in the reservations, only those interests expressed in the grant and those necessarily incident thereto pass from the owner of the fee.
if the scope or extent of an express easement is unclear, its use “ ‘ “is to be measured rather by such uses as the parties might reasonably have expected from the future uses of the dominant tenement. 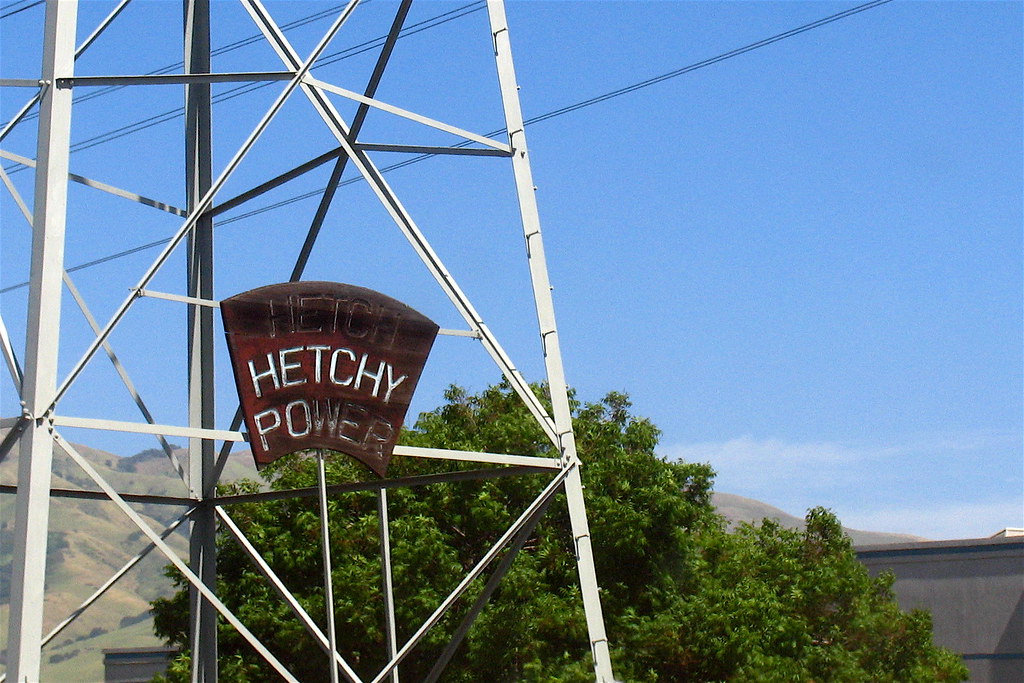 The First Reservation – Cultivation and Pasturage

The Court found that the plaintiff could plant grass, as that fits with the ordinary sense of “pasturage” as “plants (such as grass) grown for the feeding especially of grazing animals. Ornamental landscaping is farther removed from the language of the first reservation. However, the court found that this was authorized according to the reasoning of authorities which allows modernization with substantially similar uses where the primary objective and purpose of the easement do not change. 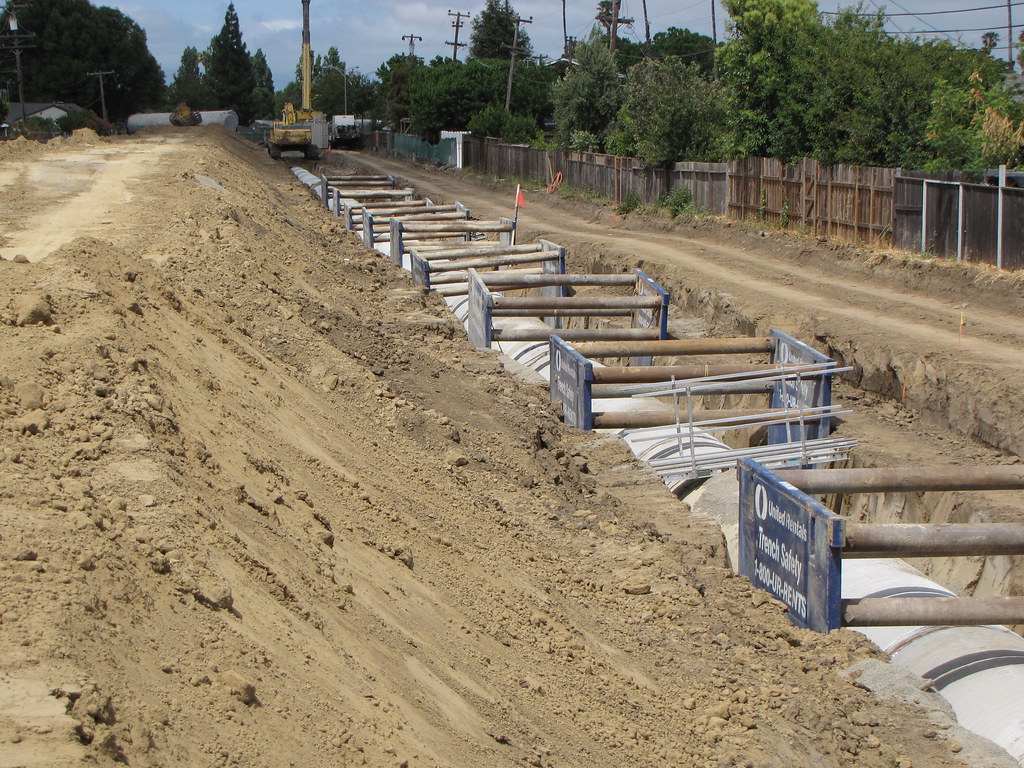 The Second Reservation – Roads, Streets, and Other Improvements

The Court found no problem with the three roads that pass across the property. The concern was with paving the pipeline area for use as a striped parking lot to support the shopping center.

The trial court appeared to have concluded that the parking lot use is authorized as a secondary right to the plaintiffs’ express right to have roads and streets on the pipeline property. But a secondary easement that accompanies a principal easement is no more than the right to do such things as are necessary to the enjoyment of the principal easement (for instance, to make repairs, renewals, and replacements).

A parking lot is not necessary to the enjoyment of a road, nor does it represent merely the “occasional or temporary parking that normally accompanies the movement of vehicles in and out of, or over, a location.”

Some incidental parking may be allowed as ancillary to authorized roads and streets. But even if some ancillary parking is allowed as a secondary right, any such parking would be subject to the second reservation’s express directional limitation. As currently situated, the striped parking area violates that directional limitation; it covers such a large percentage of the pipeline property that it exists not only “over and across” but also necessarily “along in the direction of” the pipeline.

The court concluded that the existing parking lot use was not authorized under the deed. It did not address whether any incidental parking was allowed.

The first states plaintiffs’ grandparents “are permitted the right to plant, cultivate, irrigate, harvest and retain crops from the [pipeline property], and to use said land for pasturage,” until defendant needed the land for construction purposes, and thereafter to use the surface for those purposes on any parts of the pipeline property not actually needed by defendant for construction and maintenance of pipelines and other structures. The only limitation on agricultural use in the first reservation was that plaintiffs’ grandparents “shall not plant any trees” on the pipeline property.

The second reservation states:
“Grantors are permitted the right to construct, maintain, use, repair, replace, and renew, over and across [the pipeline property], (but not along in the direction of the [defendant’s] pipe line or lines), fences, roads, streets, earth fills, sewers, water pipes, gas pipes, electric power lines, telephone lines, telegraph lines; provided, however, that the locations and grades of such improvements and structures of the Grantors, and the amount of any earth fill, proposed to be placed on [the pipeline property] by the Grantors, shall first be approved by [defendant’s] Public Utilities Commission; provided further, that the Grantors shall not use [the pipeline property], or permit the same to be used, for any purpose or in any manner which will interfere with, damage, or endanger in any way any aqueduct pipe lines and other structures and improvements, appurtenances or appliances of the [defendant]. The Grantors shall install gates in any additional fences which [they] may construct across [the pipeline property] sufficient in width to allow passage of trucks and other equipment.”