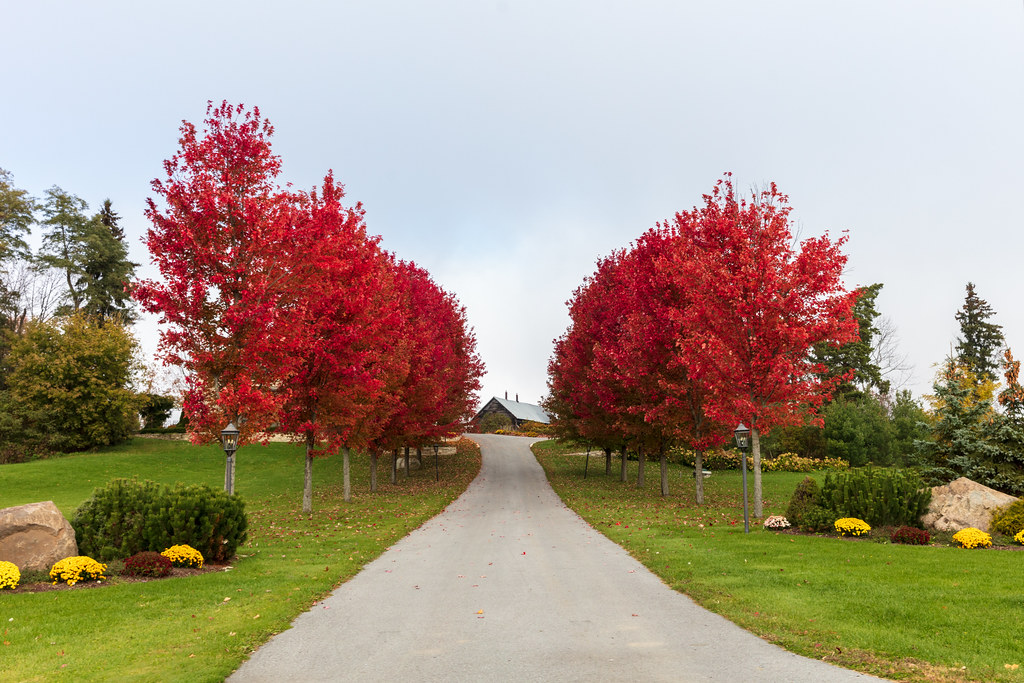 Under California real estate law a prescriptive easement requires the trespasser showing that they have used the property “for the statutory period of five years, which use has been (1) open and notorious; (2) continuous and uninterrupted; (3) hostile to the true owner; and (4) under claim of right.” The way a property owner cuts off a possible prescriptive easement is by filing a suit for trespass or ejectment. But an action for trespass is designed to protect possessory –not necessarily ownership– interests in land from unlawful interference. As the landlord does not have a right to possession during the lease term, he may not bring an action for trespass. The prescriptive right does not arise against an owner that had no possessory interest in the land during the five-year period. What happens when the owner has leased the property? The tenant has the right to possession, not the owner. It appears that, in California, even if the owner has a moment of possession, such as between leases, a prescriptive easement may be created.

The owners raised one defense—that the property had been “continuously rented out,” and thus, as landlords, they had never been in possession over a period of five continuous years, and could not have filed an action for trespass or ejectment during that time. The owners had several successive leases with different tenants.

The court disagreed with the defense. California law does not require the actual owners of the adversely used land to have been in continuous possession for five years. A 1918 decision established that where the lease expired annually, and was annually renewed during the entire period of the plaintiff’s adverse use, the landlord as reversioner came constructively into possession of his own at the annual expiration of his tenant’s term and prior to the annual renewal thereof, and hence was in a position to exercise, and should have exercised, an owner’s right to put an end to an adverse user of any portion of his property before the same ripened into a title through lapse of time. Failing to do this for the statutory period, he would lose that right. (Gartlan v. C.A. Hooper & Co. (1918) 177 Cal. 414, 428.)

Thus, if the property was leased over a number of years—but not in a continuous fashion— a third party claimant may be able to assert a prescriptive easement over the landlord’s property. “If at any point during the adverse use an owner or a landlord has been in possession, including constructively at the expiration of a renewable lease, he or she could and should have taken action to interrupt such use.” 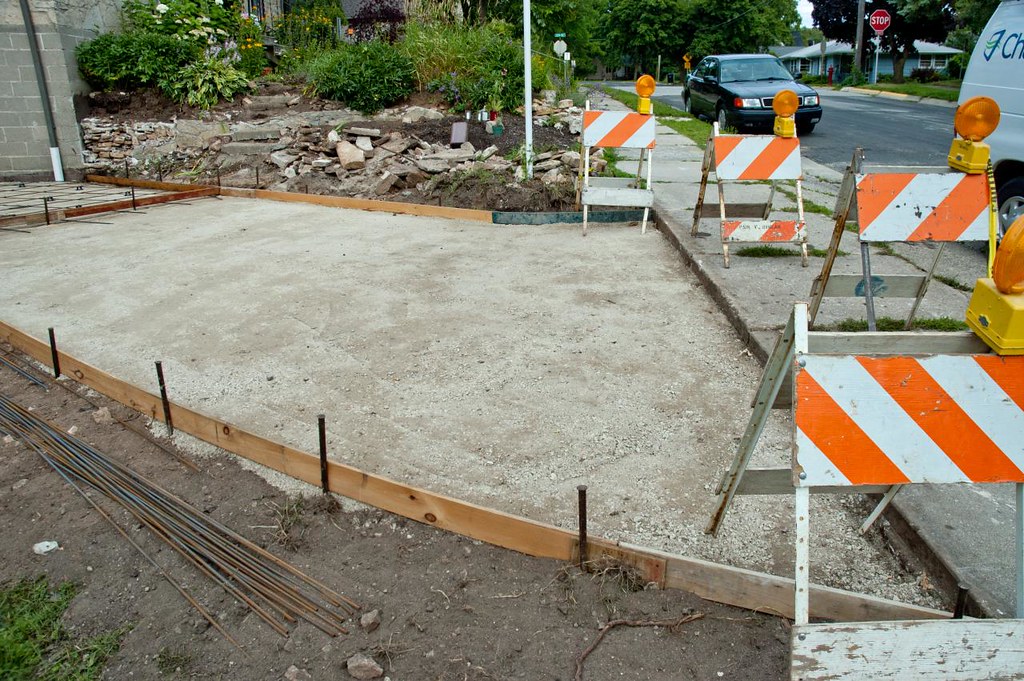 The court contrasted this with a decision in which the leasehold term was for 49 years and would not expire until long after the made its ruling. That owner did not have a right to possession, and the trespass occurred doing the lease. It was his right to possession in the future that was the concern. The court found that the owner of the property did not have a cause of action to prevent a prescriptive easement. That court explained that the interest which defendant sought to protect was wholly and essentially the right to possession. It is that stick in the bundle of rights which gives the defendant the power to prevent others from entering his property—quare clausum fregit. (“Wherefore he broke the close”. Action for trespass seeking damages for the unlawful entry upon another’s land.) (Dieterich Internat. Truck Sales, Inc. v. J. S. & J. Services, Inc. (1992) 3 Cal.App.4th 1601, 1610.)

What if the owner signed a new lease before the old one expired, thus the property was continuously leased? That question has not been answered, but given that the courts only require ‘constructive” possession (the legal possession of an object, even if it was not in a person’s direct physical control), it may not matter.