In quiet title actions a common defense is the statute of limitations – has the plaintiff waited too long to file suit? Generally, the clock does not run while the defendant is in “undisturbed possession.” But what that means is often disputed in these cases, and there are no bright line rules. In a recent decision from El Dorado County, a South Lake Tahoe landowner was disappointed to learn that recorded documents are not sufficient to ‘disturb possession’, and the claim was not barred by the statute of limitations. 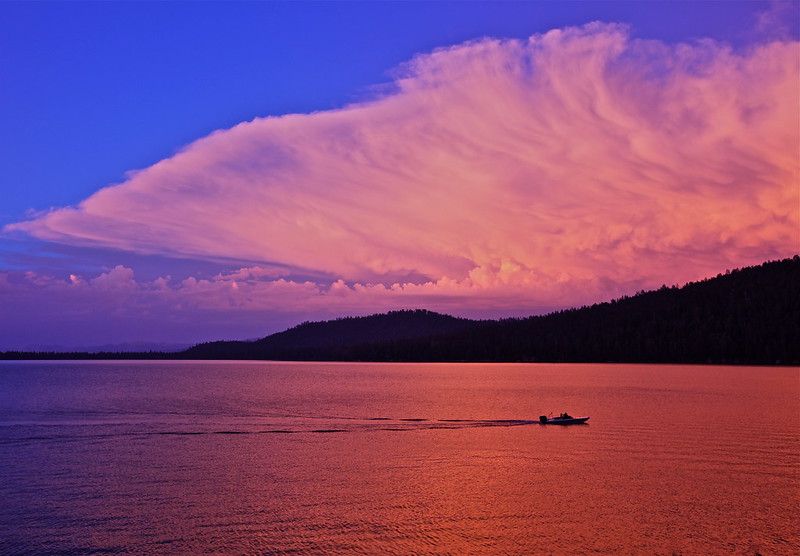 In Kumar v.Ramsey (71 Cal.App. 5th 1110) Walker sold property on Dundee Circle in the City of South Lake Tahoe, California, to Kohs, reserving for themselves 23,188 square feet of land coverage. Land coverage rights consist of the right to place manmade structures on a certain parcel of land. These rights may be transferred in whole or in part to other parcels, granting purchasers the ability to build structures on their properties. Applications to transfer coverage rights are reviewed by the Tahoe Regional Planning Agency (TRPA).

Ramsey bought some of the land coverage from Kohs, and the Building Department issued a permit to Ramsey to build a garage on his property using the transferred land coverage. Kumar said no, the purchase from Kohs was not valid.

On October 31, 2017, Kumar filed this lawsuit. Defendant claimed it was barred by the statute of limitations. 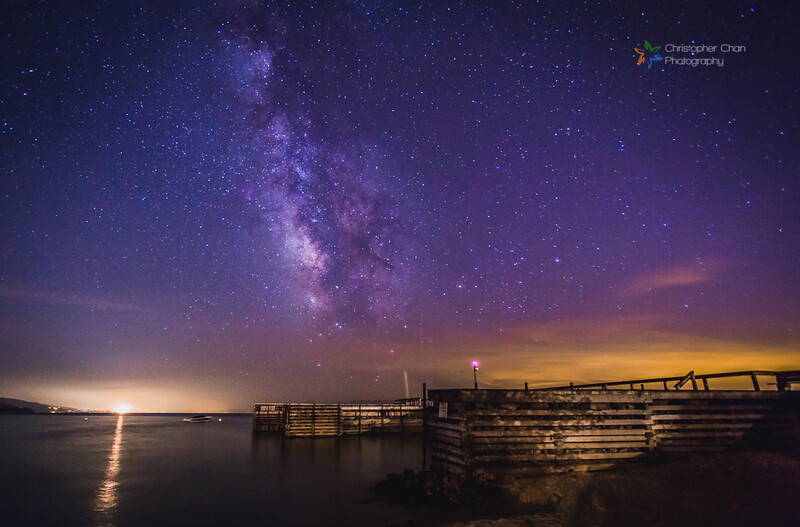 The court first noted that no statute of limitations runs against a plaintiff seeking to quiet title while he is in possession of the property. In many instances, one in possession would not know of dormant adverse claims of persons not in possession. Moreover, even if the party in possession knows of such a potential claimant, there is no reason to put him to the expense and inconvenience of litigation until such a claim is pressed against him. Here, Kumar argued that the recorded documents transferring coverage rights could constitute only an inchoate threat to his superior title that did not disturb his possession.

An outstanding adverse claim, which amounts only to a cloud upon the title, is a continuing cause of action and is not barred by lapse of time until the hostile claim is asserted in some manner to jeopardize the superior title. So long as the adverse claim lies dormant and inactive the owner of the superior title may not be incommoded by it and has the privilege of allowing it to stand indefinitely. The statute of limitations commences on a quiet title claim when the plaintiff is no longer in “undisturbed possession” 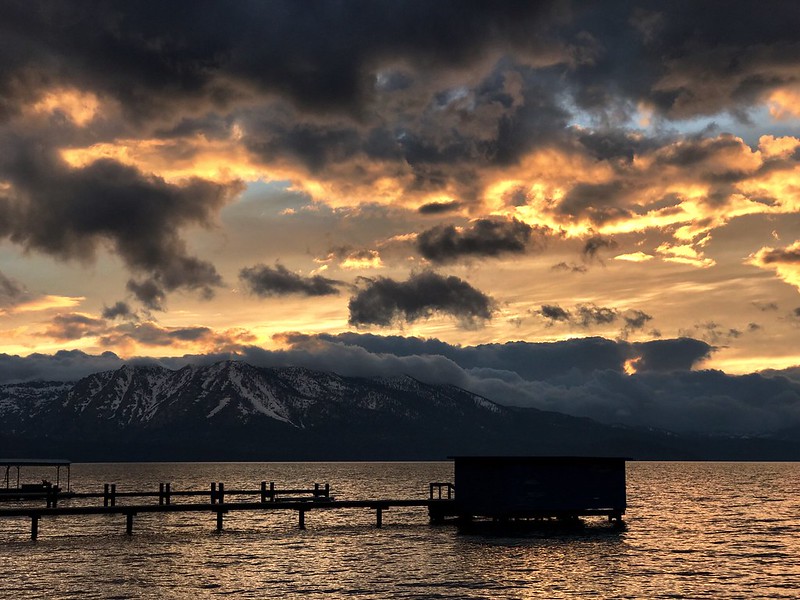 The cases are uniform in holding that more than a threat to one’s title is required to commence the running of the limitations period against an owner in possession.

From 2009 to 2013, Kumar complained to TRPA. The court found that this was not “pressing a claim to coverage of the land” in 2009. The first documented communication from Koh’s attorney to the TRPA advising the TRPA that Kohs disputed Kumar’s (and the TRPA’s) position regarding coverage rights came in November 2013.

The court then reviewed decisions setting specific scenarios in which a plaintiff may no longer be in “undisturbed possession” of the property. A notice of default, and a notice of trustee’s sale followed by a postponed sale were insufficient to dispute or disturb the property owners’ possession and trigger the statute of limitations. Although a defective notice of tax sale did not disturb possession, a subsequent letter from the tax collector notifying the owners that the property had been sold at public auction was sufficient.

The court found these cases provide support to Kumar’s argument that the recorded documents, which his counsel found were legally invalid, posed only a dormant threat to his title, tolling the statute of limitations. There was no running of the statute, and Kumar’s claims were not barred.