Quiet title actions establish claims for and against title to California real property. Quiet title has its own rules regarding t when the statute of limitations begins to run – courts look to the underlying theory of relief to determine the applicable period of limitations. Once that is determined, whether a statute of limitations bars an action to quiet title may turn on “whether the plaintiff is in undisturbed possession of the land.” But what exactly disturbs possession of land? A recent decision out of Lafayette CA determined if the posting and recording of a Notice of Trustee’s Sale disturbed the owners’ possession. Wells Fargo was not pleased with the result. 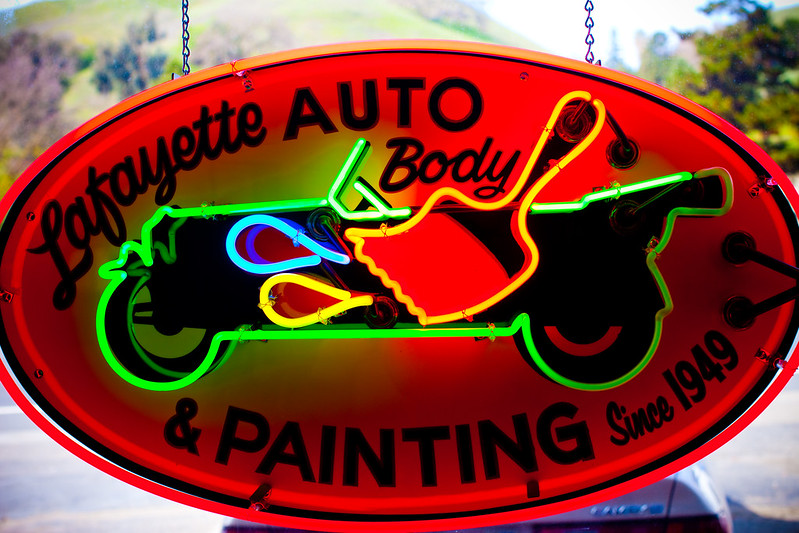 In Huang v Wells Fargo Bank, Wells Fargo held two letters of credit (home equity loans) that had been paid off in a refinance. Wells Fargo never issued or recorded any reconveyances of these two deeds of trust. The owner defaulted, and the refinance lender foreclosed. The Huangs purchased the Property from the successor to the foreclosing lender in February 2009. They were issued a policy of title insurance from Fidelity National Title Company (Fidelity). The following month, Wells Fargo recorded a notice of default and election to sell the Property under the power of sale in the First Wells DOT.

On August 24, 2009, Wells Fargo recorded its notice of trustee’s sale. The Huangs received the notice when it was posted on the door of the Property that month. The Huangs contacted their title insurer Fidelity, who informed them that it was going to conduct an investigation and contacted Wells Fargo to resolve the issue. The trustee’s sale did not proceed as scheduled. In the months following, Fidelity sent the Huangs periodic updates to identify new points of contact and to state the investigation was ongoing, but they never received any communication from Fidelity telling them there was a resolution of the dispute with Wells Fargo. Between July 2010 and May 2014, the Huangs heard nothing further and assumed the matter had been resolved. In May 2014, nearly five years after the Huangs gave Fidelity the notice of trustee’s sale, they were told that Wells Fargo claimed it had two deeds of trust secured by the Property and was again threatening to foreclose. The Huangs filed suit against Wells Fargo to quiet title to the Property. 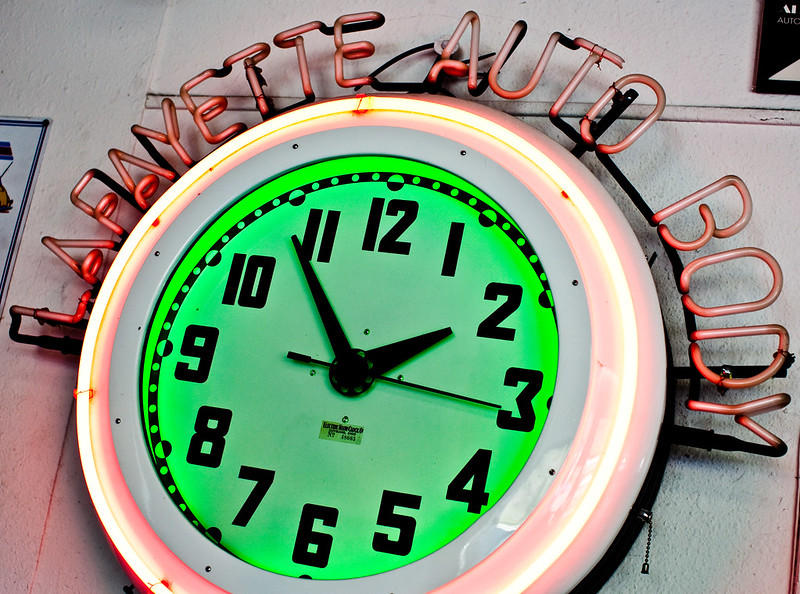 Wells Faro argued, and the trial court agreed, that more than three years before they filed suit, they were aware of a recorded notice of trustee’s sale posted on the door of their property scheduling its sale to satisfy a delinquent loan secured by a deed of trust in favor of Wells Fargo as beneficiary. Thus the three-year statute of limitations had expired.

The appellate court first considered that the law that whether a statute of limitations bars an action to quiet title may turn on whether the plaintiff is in “undisturbed possession of the land.” But there is no statute of limitations that generally governs all actions to quiet title. Instead, courts look to the underlying theory of relief to determine the applicable period of limitations. The Huangs’ complaint seeks to remove a cloud on their title caused by the status of the deeds of trust as encumbrances due to some kind of fraud or mistake. Accordingly, the trial court applied the three-year statute of limitations in Code of Civil Procedure section 338, subdivision (d) to the quiet title claim.

But the force and effect of possession “is not absolute.” It is subject to a qualification that the California Supreme Court has described. ‘It has long been the law that whether a statute of limitations bars an action to quiet title may turn on whether the plaintiff is in undisturbed possession of the land.’ ” (Salazar, 236 Cal.App.4th 467 at p. 477) Courts have looked to: “(1) when were plaintiffs no longer owners ‘in exclusive and undisputed possession’ of the land [citation]; (2) when was defendants’ adverse ‘claim … pressed against’ plaintiffs [citation]; or (3) when was defendants’ hostile claim ‘asserted in some manner to jeopardize the superior title’ held by plaintiffs 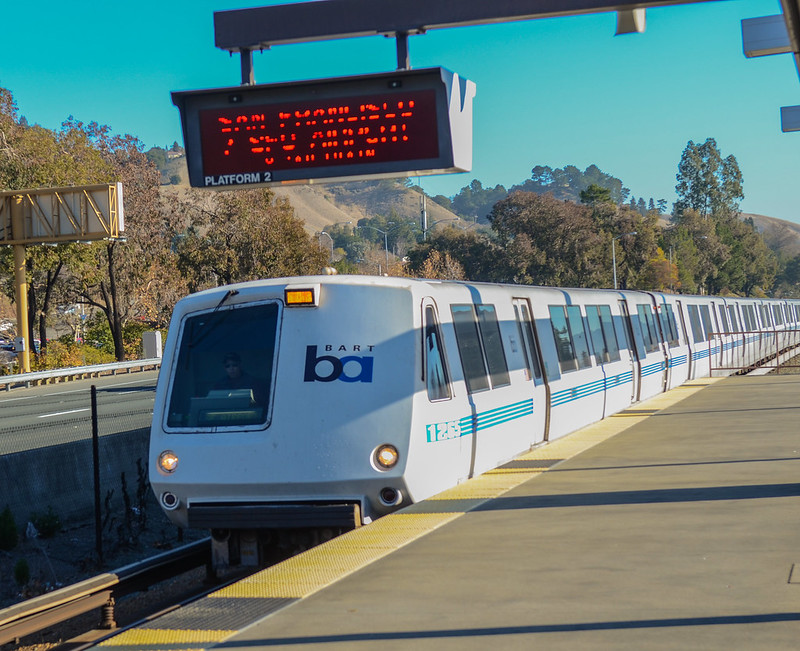 As in Salazar, the notice of trustee’s sale posted on the Huangs’ property did not disturb their possession and start the running of the statute of limitations.

The sale of the property at that point was not definite, and the Huangs could take action to prevent it. In this sense, the threat to their title resembled the threat in Salazar. Like the notice of default analyzed in Salazar, the notice of trustee’s sale did not call into question the validity of the Huangs’ control or possession of the Property, only that their ownership would require them to pay the amount in default.

The Huangs took action. They immediately transmitted the document to Fidelity. Fidelity told them it would investigate and handle the matter, and it contacted Wells Fargo to resolve the issue.

. Once the Huangs transmitted the notice to Fidelity which led to the apparent postponement of the sale, no claim was being “pressed against” them that “put [them] to the expense and inconvenience of litigation.” The statute of limitations had not run.

The court of appeal lobbed a suggestion to the trial court – consider laches. The doctrine of laches remained an available defense to a complaint in situations where the statute of limitations has not run and the defendant will suffer prejudice if the action goes forward. In a quiet title action, “the party in possession runs the risk that the doctrine of laches will bar his action to quiet title if his delay in bringing the action has prejudiced the claimant.”

TOLLING
Not stopping there, another softball was tossed to the trial court – As of September 14, 2010, one year from the date of sale in the original notice, Wells Fargo was required to issue a new notice if it wished to proceed with a sale of the property. (California Civil Code section 2924g, subd. (c)). Thus, during the time that passed before it issued the new notice, that statute of limitations may have been tolled.