Encroachment, or trespass, is an invasion of real property rights by another. It can be anything, such as a fence, a railroad, landscaping, a parking lot or building. When the owner of the property wants to stop it, they may file an action for a permanent injunction prohibiting the use. Real Estate attorneys frequently see actions for injunction resulting in cross-complaints to establish a right to use the property, such as by adverse possession. However, the decisions regarding the statutes of limitations in such cases vary somewhat unpredictably, due to there being two sets of statutes that may apply –one giving 3 years, the other 5. In a decision by the Third District Court of Appeals (covering 23 counties including Sacramento, Yolo, Placer & El Dorado, full list below*) that has not been agreed with by the Supreme Court or other Districts, the court ruled that enjoining a permanent encroachment should be characterized as an action to recover real property, applying the 5 year statute.. 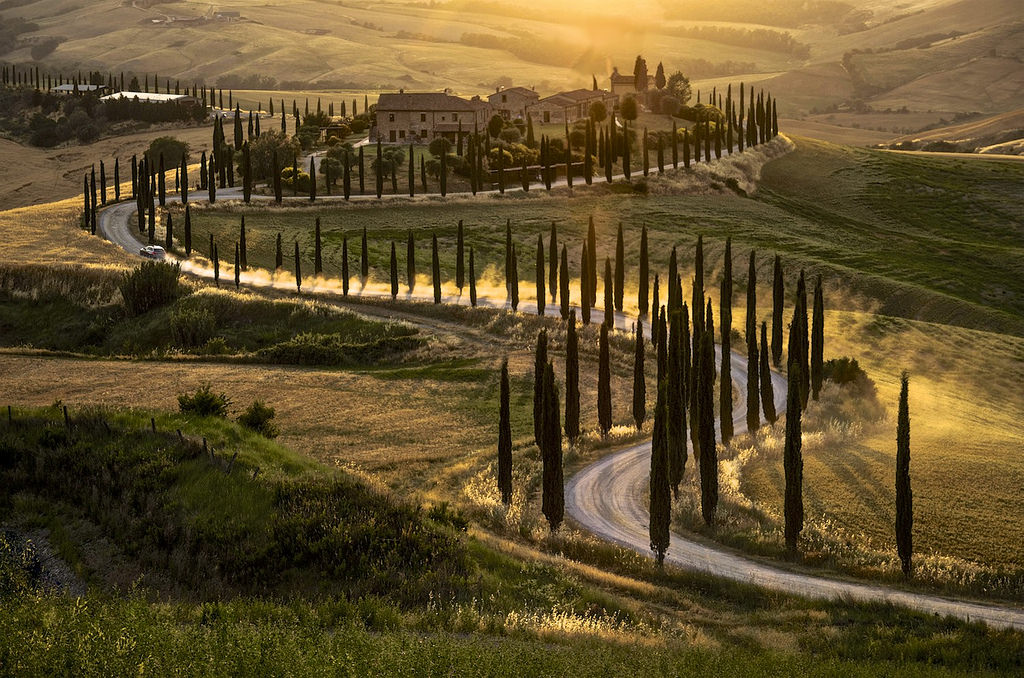 In Harrison v. Welch, buyers of a vacant lot brought an action against their neighbor to quiet title and to enjoin neighbor’s encroachment on their land. The neighbor, who had placed a woodshed and landscaping on the lot, filed a cross-complaint alleging adverse possession and prescriptive easement. The trial judge ruled that the Buyer was barred by the statute of limitations and that the neighbors had not established adverse possession or prescriptive easement. Nonetheless, the court engaged in an equitable “balancing of the hardships, giving both the plaintiff and the defendant some satisfaction. Both parties appealed.

The statute of limitations issues revolved around two sets of statutes covering different concepts – recovery of real property, vs. stopping an encroachment. The statutes are in two consecutive Chapters of the Code of Civil Procedure-

Chapter 2 of Title 2 of Part 2 of the Code of Civil Procedure is entitled “The Time of Commencing Actions for the Recovery of Real Property. [315-330]

Section 318: Seizin within five years, when necessary in action for real property.  No action for the recovery of real property, or for the recovery of the possession thereof, can be maintained, unless it appears that the plaintiff, his ancestor, predecessor, or grantor, was seized or possessed of the property in question, within five years before the commencement of the action.

“Seizen” is a feudal concept, which originally meant holding both possession and legal title. The term really doesn’t belong in section 318, because two sections later the code states:

Section 321: Possession, when presumed.  In every action for the recovery of real property, or the possession thereof, the person establishing a legal title to the property is presumed to have been possessed thereof within the time required by law, and the occupation of the property by any other person is deemed to have been under and in subordination to the legal title, unless it appear that the property has been held and possessed adversely to such legal title, for five years before the commencement of the action.

Thus, in this case, having legal title – your name on the deed – means you have possession, and thus are seized, without regard to actually possessing the property.

Chapter 3. The Time of Commencing Actions Other Than for the Recovery of Real Property [335 – 349.4]

Section 338: Within three years:
…(b) An action for trespass upon or injury to real property. 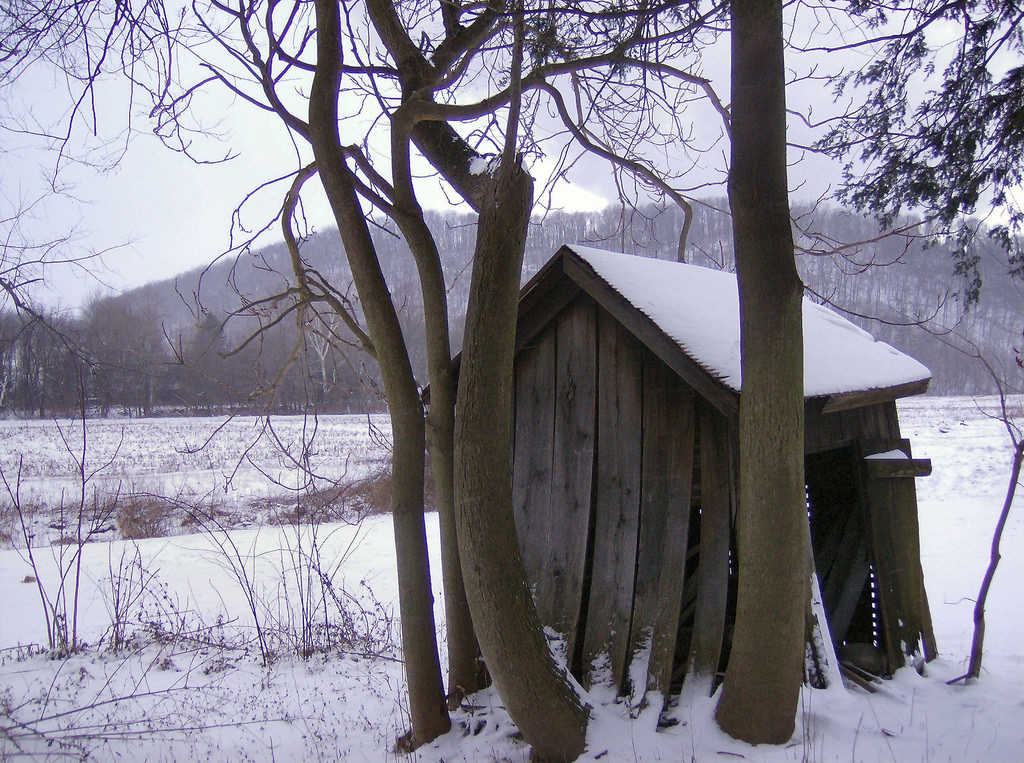 An important difference is when the clock begins to run. The five-year limitations period for an action to recover real property does not expire unless and until the encroacher’s use of the property ripens into either title by adverse possession or a prescriptive easement. The bad guy must not just use the property but must satisfy all the elements of these causes of action. But the three-year statute starts immediately when the cause of action accrues – when the encroachment begins.

There is an extensive line of cases applying the three- year statute to actions for enjoining a permanent nuisance. The Third District disagreed, holding that an action seeking to enjoin a permanent encroachment is properly characterized as an action for the recovery of real property subject to the five-year limitation period in sections 318 and 321, rather than as an action for trespass subject to the three-year limitation period in section 338, subdivision (b).

The Third District thought that the prior cases were based on a misreading of the Supreme Court decision in Williams v. Southern Pacific (150 Cal. 624) There, the plaintiff claimed that the railroad had laid track on his property, and sought an injunction to stop operating the railroad on his land. Apparently, he did not seek removal of the tracks, which was a crucial distinction.

The Williams court found the plaintiff’s claim time barred by the three-year period in section 338. Neither party in Williams “contended … that the prayer for an injunction has the effect of changing the cause of action from one for trespass upon real property to one governed by some other period of limitation.” Thus, it appears the plaintiff in Williams effectively conceded (by not arguing otherwise) that his action was not one for the recovery of real property, which would have been subject to the five-year limitations.

The court reasoned that this makes sense, because the plaintiff only sought an injunction from operating the railroad, and did not seek removal of the railroad tracks from the property. (Huh? Isn’t the fact that the tracks are there a trespass, and Williams entitled to have them removed? If they sought removal, wouldn’t it still be an action for trespass?) On the other hand, the Harrisons were seeking the defendant to remove their woodshed and landscaping, never conceding that theirs was an action for trespass, not recovery of real property.

Thus, the takeaway in the Third District is that if the encroachment/prescriptive use/trespass has occurred more than three years prior, the complaining party shouldn’t seek injunctive relief for trespass because the statute probably has run. Seek recovery of real property, in which case the statute will never run unless the trespasser has established adverse possession or prescriptive easement.