In a sales transaction, there is often included a guaranty, where one party guarantees to pay the debt of another. More accurately, a guarantor is “one who promises to answer for the debt, default, or miscarriage of another, or hypothecates property as security therefor.” (Civil.C. 2787). Thus if you buy a business or real estate, and the seller is concerned that you might not be able to pay for it, the seller may want someone with a stronger balance sheet to guaranty the debt. When a dispute arises, Sacramento business and real estate attorneys question what exactly was guaranteed, and if the guarantor was exonerated. Exoneration can occur if the creditor or seller does something that changes the terms of the deal without the guarantor’s approval. Both issues arose in a recent decision concerning the sale of a motorcycle dealership. 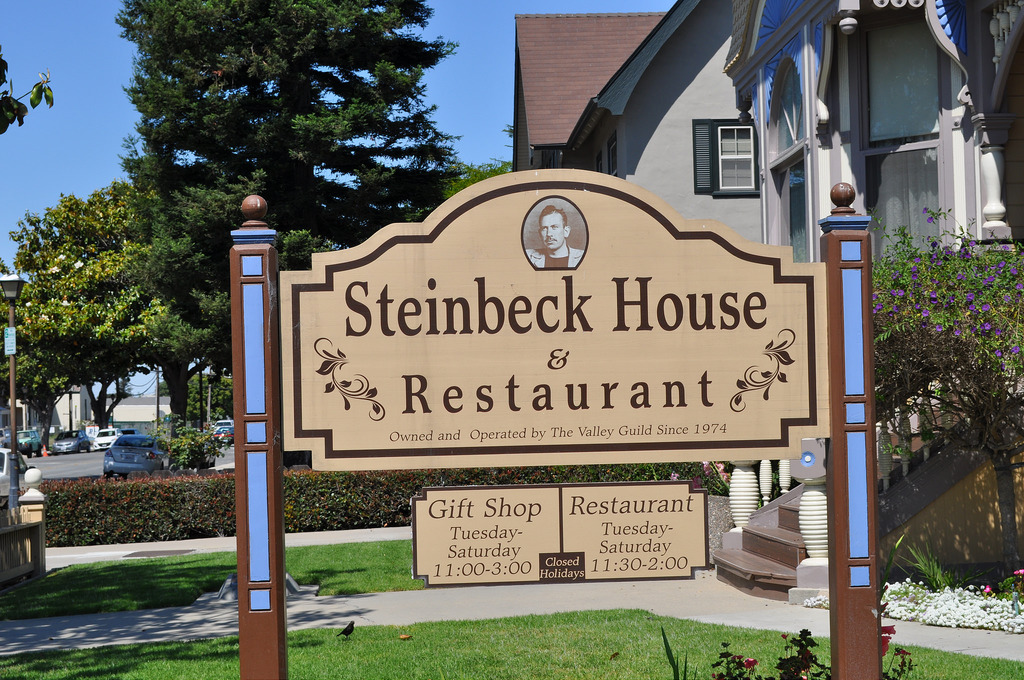 In G&W Warren’s Inc. v. Judson V. Dabney II, the Warrens sold their dealership to Dabney. The paperwork starts with a master “Asset Purchase Agreement.” This incorporated by reference …

The agreement allowed Dabney to assign his rights to a corporation, which he did. The corporation defaulted, and this lawsuit resulted to enforce the Guaranty and have Dabney pay. The trial court found that, due to the Guaranty, Dabney was liable on the all the documents. Dabney argued that he was not liable for the noncompete agreement and the consulting agreements. The appellate court agreed. 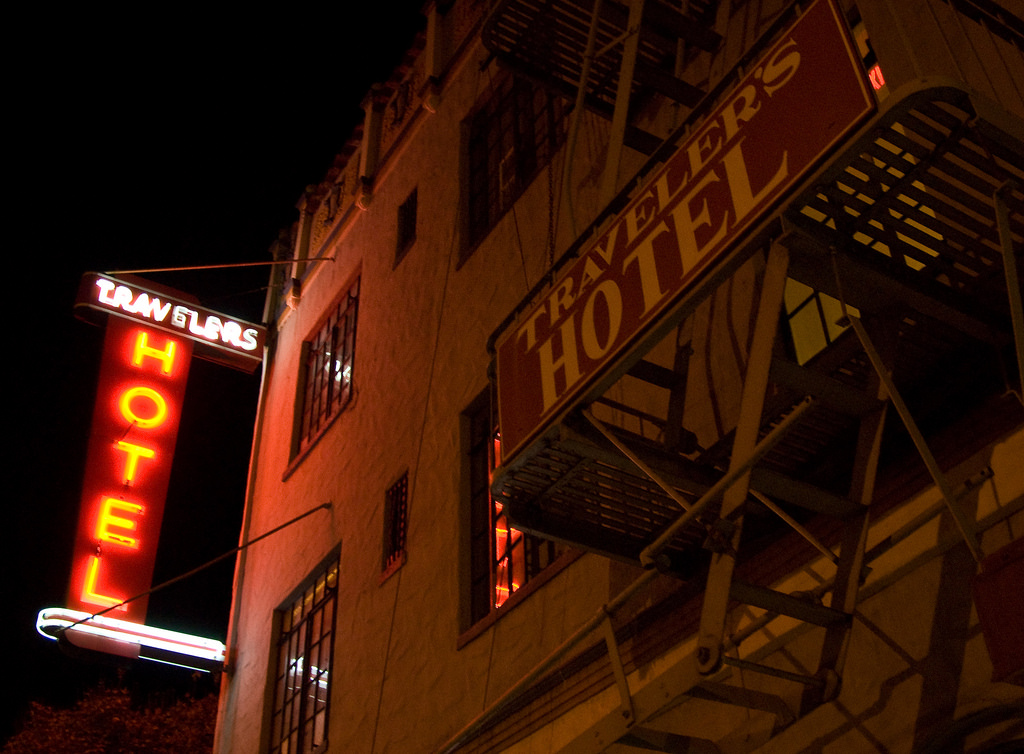 What the Guaranty Applied To:
The Guaranty stated that it applied to the collection and receipt of all amounts to be paid, the Maker’s obligations under the Promissory Note(s), and the Tenant under the Lease. The noncompete and consulting agreements were not described in the Guaranty. The court noted that a guarantor or “surety cannot be held beyond the express terms of his contract.” It then reviewed the rules of interpretation of the guaranty. “Contract formation is governed by objective manifestations, not subjective intent of any individual involved. The test is ‘what the outward manifestations of consent would lead a reasonable person to believe.” Here, on its face, the Guaranty secured only the specified obligations as described. The language of the contract governs its interpretation when it “is clear and explicit, when it does not involve an absurdity.” While the plaintiffs’ claim that the Guaranty was meant to apply to all the obligations in the sale, the language of the Guaranty prevails… the objective intent, as shown by the words of the document, rather than the subjective intent of one of the parties, controls.

Exoneration
Dabney argued that he was exonerated as to the debts actually described in the Guaranty. The court disagreed.

“A surety is exonerated, except so far as he or she may be indemnified by the principal, if by any act of the creditor, without the consent of the surety the original obligation of the principal is altered in any respect, or the remedies or rights of the creditor against the principal, in respect thereto, in any way impaired or suspended.” Civil Code section 2819.

Here, the defendant argued that the sellers reached agreements with the assignee & buyer of the business without his approval. Loan deadlines were extended, and money was loaned. However, the court disagreed. Dabney was the controlling and managing shareholder of the assignee corporation which acquired the dealership. He did not deny that he had knowledge of the changes, only that he did not remember them. 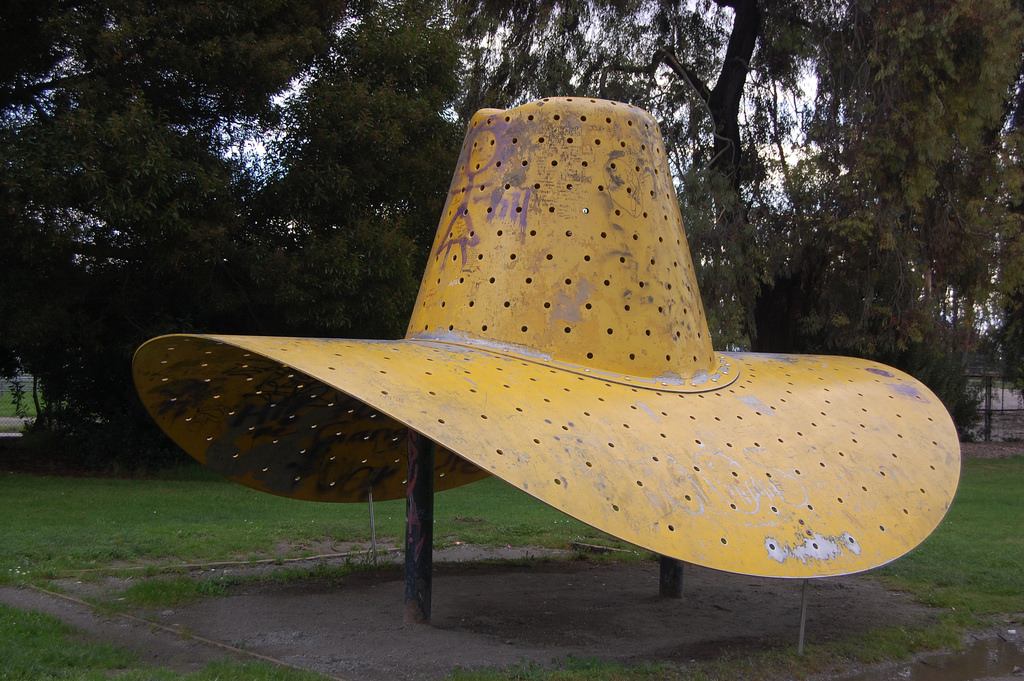 In addition, the court found that Dabney waived the exoneration defense. The court noted that a guarantor may, prior to the impairment, alteration, or suspension of the principal’s obligation, waive the protections afforded him or her under section 2819. And the ability of a guarantor to waive specific defenses otherwise available to him or her, including exoneration under section 2819, is expressly provided for in section 2856.7 Further, such a waiver, to be effective, need not include particular language, and need not refer specifically to a statutory provision. (§ 2856, subd. (b).). The Guaranty itself stated:
[Dabney] further agrees that [the] Letter of Guaranty shall remain in full force and effect notwithstanding and shall also secure amounts owing under any modifications to the payment terms or amounts outstanding under the Promissory Note and the Lease so long as those modifications are consented to in writing by the Borrower or Tenant as the case may be.” Thus, Dabney waived the exoneration defense