A court may create an “equitable easement”, on equitable grounds, even though the user is not entitled to an easement on one of the more traditional grounds. The judge balances the rights of the various parties to achieve an equitable solution. Generally, the courts apply a three-part test to determine if such an easement should be legally granted. In most cases there is an existing use, and either one landowner sues to stop the use (they see it as a trespass), or the user sues to legally establish the easement. However, in a recent decision out of Ventura County, the court granted an equitable easement where there had been no preexisting use. 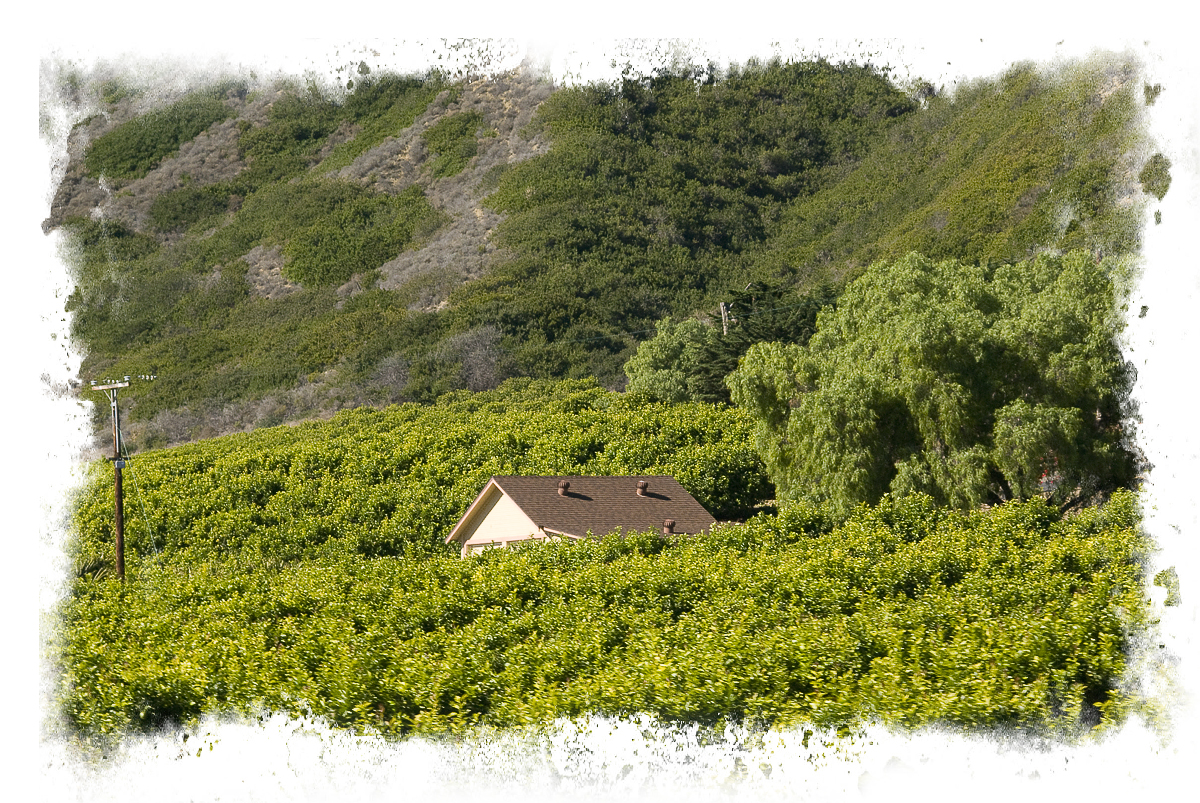 In Hinrichs v. Melton, Hinrichs inherited two adjoining parcels. He used to live in a house on the southern lot, but had lived in Alaska for the past 20 years. He conveyed the southern property to Asquith, which left the northern parcel landlocked – it had no legal access from anywhere. The trial court granted the plaintiff an easement by necessity over the Asquinth parcel, up to the Melton property. Beginning at the Melton property, the court granted an equitable easement under the doctrine of balancing the hardships.

The Equitable Easement
The court applied the Three-Part Test for establishing an equitable easement: 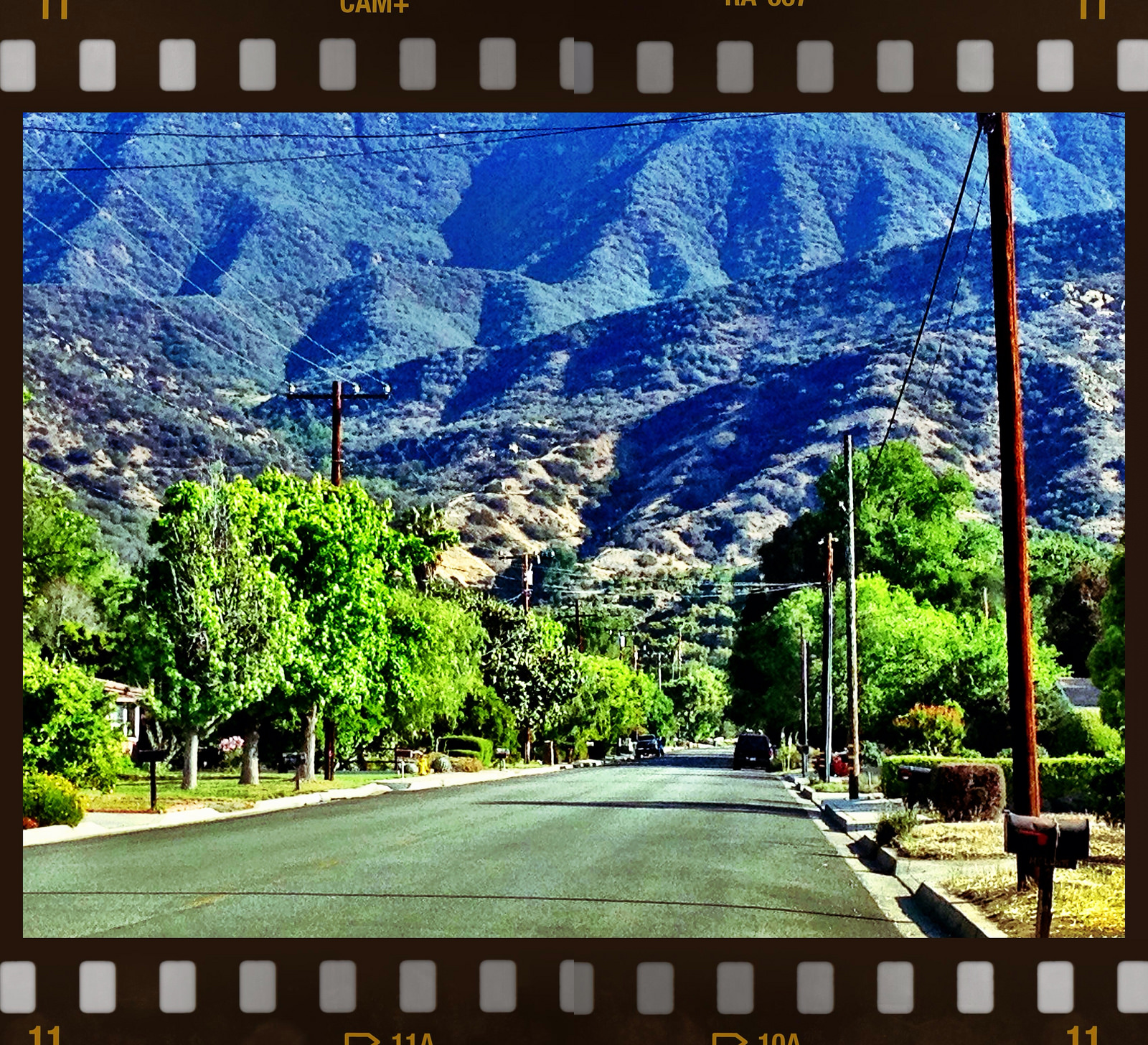 The court found that Hinrichs was innocent; because he believed when he sold the southern property that he still had access over Historic trail. It found that Hinrichs would suffer irreparable harm if some easement or easements are not imposed. The court found that without such an easement or easements Hinrichs’ parcel would be landlocked. The court chose a route that was the least disruptive for all the servient parcel owners involved. It used an existing driveway over the Asquith parcel and a small portion of the Melton parcel that was separated from the bulk of the parcel by a creek. Thus, the court properly balanced the hardships.
Melton argued that there could be no such easement because there was no evidence of a current use by the plaintiff or anyone else. This was to no avail, as the court may grant an equitable easement without there being a preexisting use by the landowner seeking the easement.

The Easement By Necessity
This easement arises from an implied reservation of easement, where an owner of two adjoining properties conveys one, leaving the other landlocked. The idea is that public policy favors the productive use of land and discourages the waste that would occur due to lack of access. The test is
(1) the servient and dominant tenements were in common ownership at some point in time and
(2), as a result of a conveyance by the common owner, one parcel became completely landlocked.
This clearly applied, as Heinrich had owned both properties, and then conveyed one to Asquith. Thus his easement by necessity was over the Asquith parcel, which got him most of the way into the northern lot. 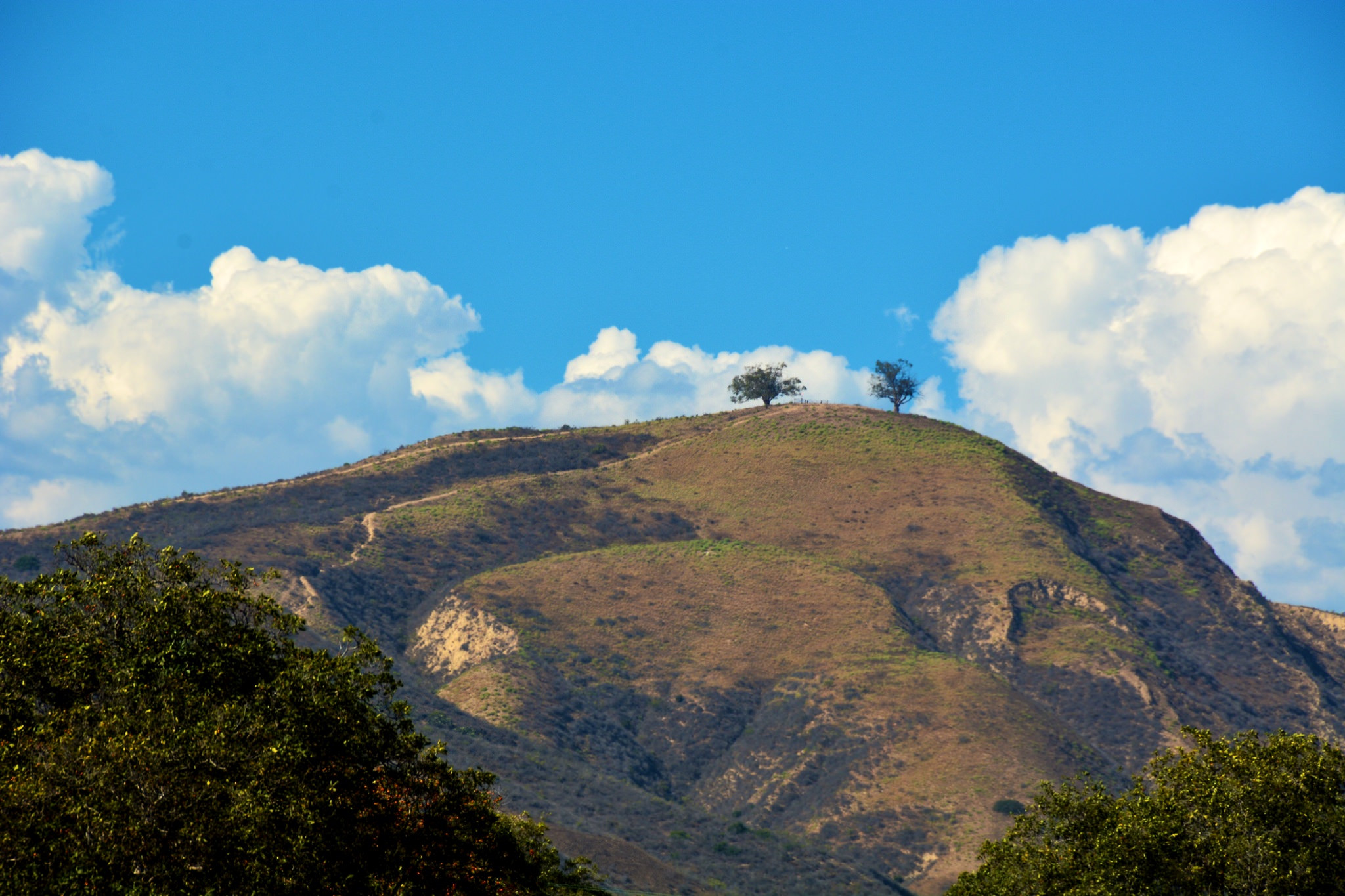 The Historic Trail
Hinrichs originally sought a prescriptive easement over a historic trail. However, the last time he had driven the trail was in 1993. In 2003 the landowner had boulders blocking the trail as it entered his property. In 2004 or 2005, the owner had added more boulders to block the entrance to the trail. He used heavy equipment to place the boulders and added a barbed wire fence at the entrance to the trail. As a result, the court found that if Hinrichs ever had an easement, it was lost due to adverse possession.