California quiet title actions may arise from many different situations which will bear on whether they will be decided by a judge or a jury. The difference is whether it is an action ‘at law,’ or ‘in equity‘. Originally in English common law, the courts decided questions of law, while the King was able to dispense equity. Over time, these functions were combined into the court systems, but for purpose of a right to a jury trial, the distinction remains. Equitable actions, decided by a Judge, usually involve lawsuits and petitions requesting remedies other than damages, such as writs, injunctions, specific performance, cancellation of a deed, and constructive trusts. Actions at law include Recovery of real property (ejectment), Damages for breach of contract, and Damages for fraud and deceit. With actions at law, the plaintiff has a right to a jury, but may waive the jury. 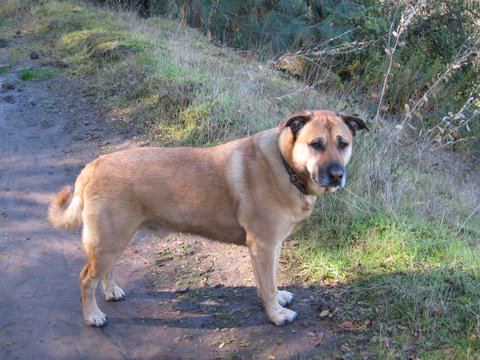 In Milo Thompson v. Samuel and Retta Thompson, over 75 years ago the California Supreme Court analyzed the different scenarios that may apply in a quiet title action, and whether they would be tried before a judge or jury. Milo filed an action to quiet title; Sam was his brother, Retta his mother. Retta had conveyed 100% of the property to Milo, but Sam claimed an interest in it. He said he had an oral agreement with his mother to make monthly payments to her, and from that she agreed to give him 1/4 of the property. Sam said he lived on the property until over two years prior to the lawsuit, when Milo had him ousted. (important fact).

1) In a simple action to quiet title when the possession of the property is not involved, it is an equitable action.

(2) When the right of possession is involved, the nature of the action, that is whether it is cognizable in an action at law, or in a court of equity, depends upon the following facts and circumstances.

(a) If plaintiff is in possession and no claim is made that he has ousted the defendant of possession, the action is equitable and triable by the court without a jury.

(b) If plaintiff is in possession and defendant by answer or complaint avers that he was recently ousted of possession of the property involved, the action is in reality one at law, and the parties thereto are entitled to a jury trial.

(c) If the plaintiff is out of possession and seeks by an action to quiet title to recover possession, the action is triable in a court of law.

(d) If plaintiff is in possession, and the defendant by answer or cross-complaint seeks to eject the plaintiff and recover possession, the action involves both equitable and legal issues. The issues arising out of plaintiff’s cause of action are equitable, and those resulting from defendant’s answer and cross-complaint are legal. In such an action the plaintiff is entitled to have the equitable issues tried by the court without a jury, and the defendant is entitled to have the legal issues submitted to a jury. 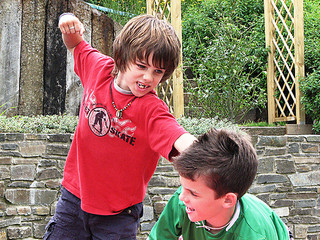 Here, Sam claimed he was kicked off the property by his brother Milo over two years before the lawsuit. He could have brought an action for ejectment (a legal action), but did not. He cannot now claim a right to jury in defending the quiet title action. Milo was entitled to have his claims decided by the judge. without a jury. However, Sam filed a cross-complaint which was basically a claim of ejectment. Thus, he was entitled to a jury on his cross-claim. When there are both legal and equitable claims, the court has discretion as to how to proceed. Here, the judge allowed Milo to prove his case first, without a jury. If the judge had ruled against Milo, then Sam would have been allowed to prove his case before a jury. In this case, the Judge found on Milo’s claim that Milo was the owner of the real property, and Sam had no interest in it, and there was nothing further for the court to do. Sam did not get his jury.

Photos:
Milo French, who did not oust his brother;
http://www.flickr.com/photos/richteabiscuit/876248679/sizes/n/in/photostream/