The Fair Debt Collection Practices Act (FDCPA) was enacted by Congress with the intent to police the coercive, unrestrained activities of third party debt collectors as distinct from debt servicers. It provides a number of claims and remedies for California debtors. I recently wrote about the decision in which a Bank forgot they agreed to a loan modification and proceeded to foreclose. The Court found that the bank could be in violation of the Equal Credit Opportunity Act requirements for adverse actions by lenders. In that same decision of the federal Court of Appeals, 9th Circuit, the court considered whether Wells Fargo was a debt collector for purposes of the FDCPA. 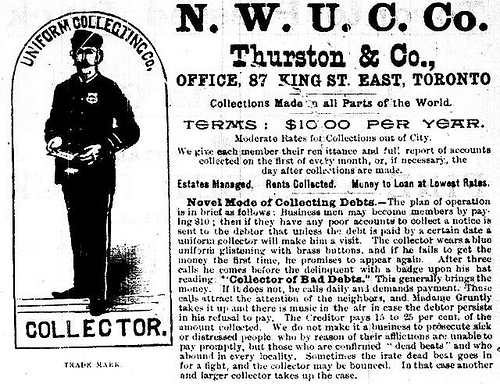 In Schlegel v. Wells Fargo Bank NA, the borrowers took out a $157,000 loan in 2009 secured by their home. The loan and deed of trust were assigned to Wells Fargo. Trouble ensued, and the lawsuit was filed, also alleging violation of the Fair Debt Collection Practices Act. The issues for the court was whether or not the bank was a “debt collector.” Under the FDCPA, a “debt collector” is “[1] any person who uses any instrumentality of interstate commerce or the mails in any business the principal purpose of which is the collection of any debts, or [2] who regularly collects or attempts to collect, directly or indirectly, debts owed or due or asserted to be owed or due another.” 15 U.S.C. § 1692a(6)

The court found that this defendant is not a debt collector under the FDCPA, but a creditor. This distinction is important because the FDCPA applies to debt collectors, but not to creditors.

Here, the bank failed both prongs of the “debt collector” test: 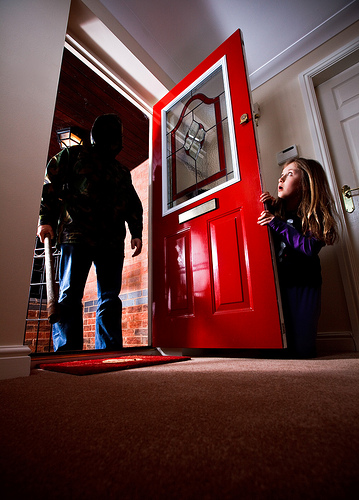 Prong 2) the key here is whether they are collecting debts of another. The plaintiffs argued that the debt was originally owed to NTFN, the original lender. The debt was then assigned to Wells Fargo. But NTFN assigned the plaintiffs’ loan AND deed of trust to Wells Fargo, so the bank was collecting it own debt. The court would not expand the definition from “owed to another,” to “originally owed to another.” The plaintiffs cited in the complaint the decision in Oppong v. First Mortgage Corp (215 Fed Appx 114 (3d Cir. 2007), which concluded that Wells Fargo was a debt collector under the FDCPA. But the court declined to bite, noting that in Oppong the court did not distinguish between debts owed to the bank versus debts owed to another.