Federal law enacted in 2009 requires, after foreclosure of a federally related loan on residential property occupied by a tenant, that the acquirer serve a ninety (90) day notice to terminate the tenancy. Three day, 30 day, and 60 day notices are not enough. This is an important consideration to buyers of foreclosed properties at trustee’s sales. Sacramento real estate attorneys are often consulted as to the correct notice required to terminate a tenancy. Failure to follow the rules provides the tenant an affirmative defense in an unlawful detainer (if the judge allows them enough time to put in evidence). However, as a disappointed tenant recently learned in the 9th Circuit Court of Appeals, Federal Court, the law does not give tenants an affirmative right to bring a claim for violation of the statute. 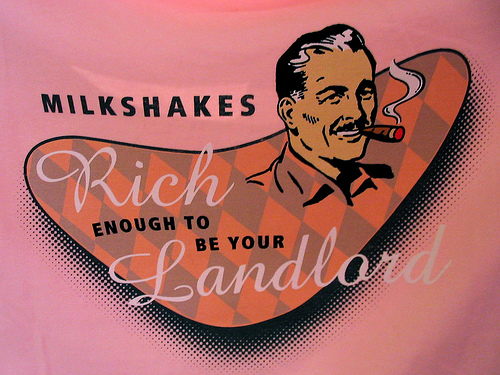 The 9th Circuit Court of Appeals had to determine if it had “subject matter jurisdiction” over the tenant’s claim for damages under section 702(a) of the Protecting Tenants at Foreclosure Act of 2009. That is, whether or not the tenant had any rights under the statute that the court could rule on. Private rights of action under federal law must be created by Congress. The court must determine whether the PTFA shows such congressional intent, either explicitly or by implication.

The parties agreed that there was no explicit right of action in the statute, because nothing was so stated in language of the statue. To determine if the private remedy is implied, in 2001 the Supreme Court set out at four factors:
(1) whether the plaintiff is “one of the class for whose especial benefit the statute was enacted”;
(2) whether there is “any indication of legislative intent, explicit or implicit, either to create such a remedy or to deny one”;
(3) whether an implied private cause of action for the plaintiff is “consistent with the underlying purposes of the legislative scheme”; and
(4) whether the cause of action is “one traditionally relegated to state law … so that it would be inappropriate to infer a cause of action based solely on federal law. 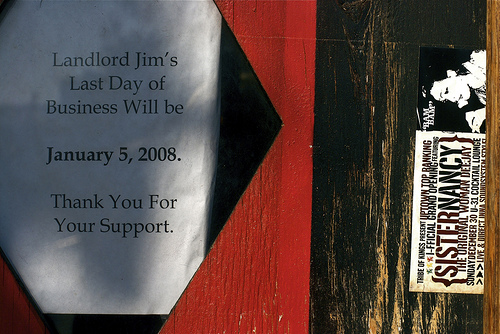 The court then looked at the overall statutory scheme. The PTFA was enacted as part of the Helping Families Save Their Homes Act of 2009 (“Homes Act”) The Homes Act added a notice provision to the Truth in Lending Law, and allows ‘any person’ to sue a creditor who fails to comply with the new notice requirement. However, no such language is included in section 702. Thus, the Court concluded that Congress considered adding private rights of action when considering the Home Act, but elected not to do so for the PTFA.

Lots of laws are enacted by Congress to address political problems without providing for a remedy. This is more window dressing to salve the public without provided a remedy. Good luck in your unlawful detainer.