The general rule is that a bona fide purchaser of California real estate for value who acquires their interest in the property without knowledge or notice of another’s rights or interest in the property takes the property free of such unknown interests. The usual way a purchaser receives notice is through recorded documents – mostly learned about in California by receiving a Preliminary Title Report, which the buyer receives if they are going to obtain title insurance. The way to research recorded documents is through the index – the recorder indexes documents by the names of the parties. The buyer’s title insurer searches for the names listed in the owner’s deed But sometimes the recorded documents do not all have the exact same names but some variation thereof. In a recent decision, when it came to names, the court said close, but no banana (some might say cigar). The buyer obtained the property free and clear of plaintiff’s liens because then names were not close enough and they did not have notice. 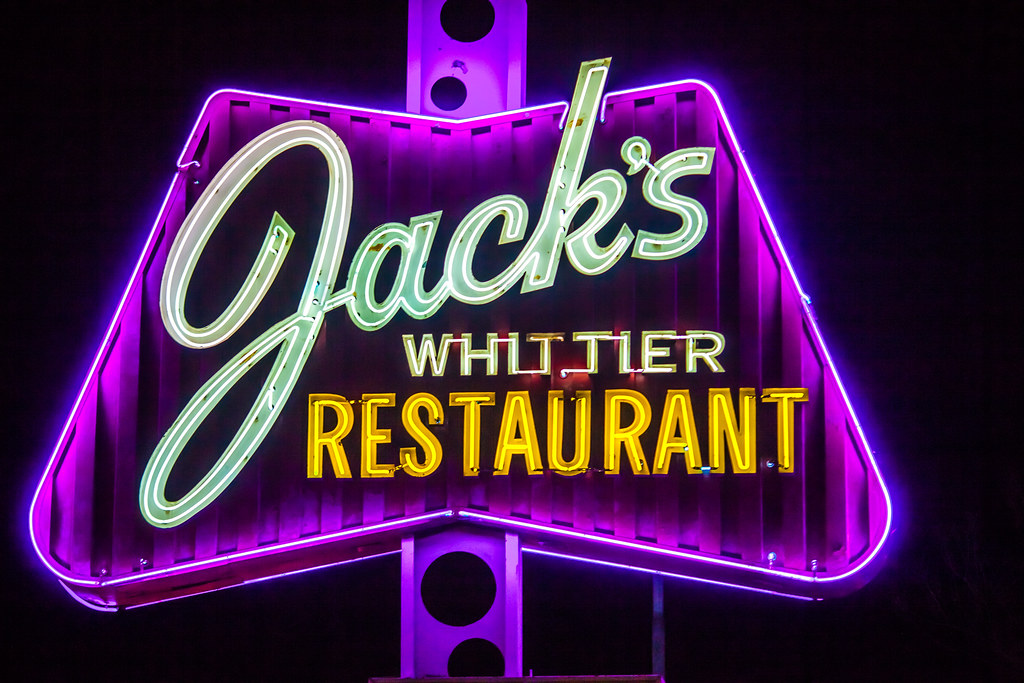 The Court first noted that the bona fide purchaser without notice may seek a legal determination through a quiet title action that the title it obtained remains free and clear of any adverse interest in the property. Constructive notice of a lien or other interest in property arises from the proper recording of that interest. 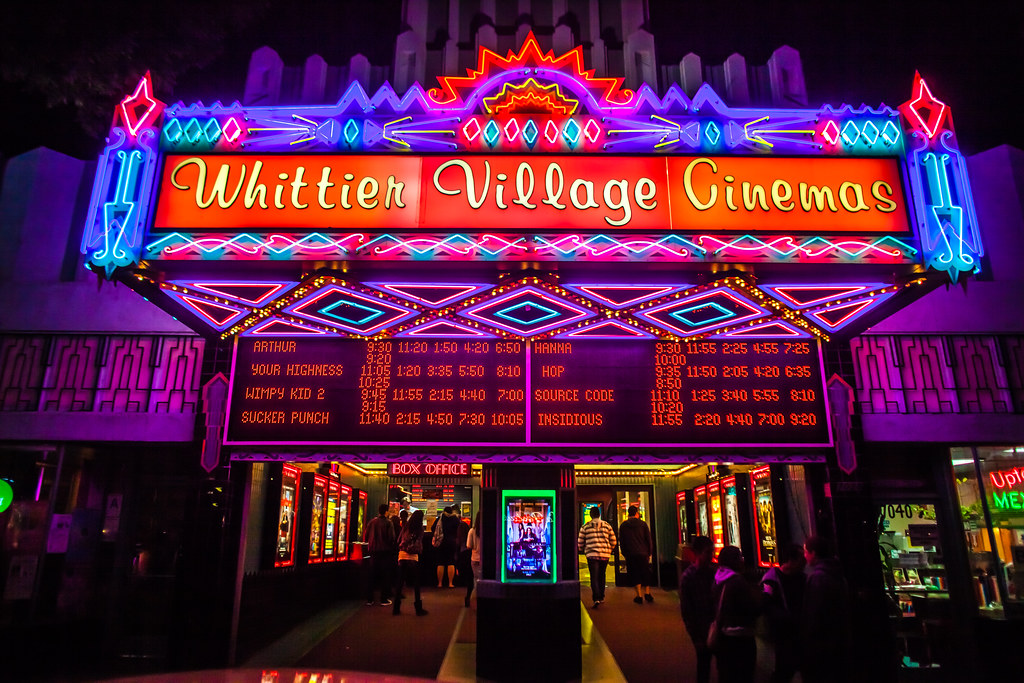 The law conclusively presumes that a party acquiring property has notice of the contents of a properly recorded document affecting such property; ( Civ. Code, § 1213) “The party has constructive notice of only those matters that could be located by a diligent title search.” The key is indexing of the documents – it depends upon proper indexing because a subsequent purchaser should be charged only with notice of those documents which are locatable by a search of the proper indexes.
A purchaser may also have constructive notice of a fact affecting his or her property rights where the purchaser “ ‘has knowledge of circumstances which, upon reasonable inquiry, would lead to that particular fact.’ 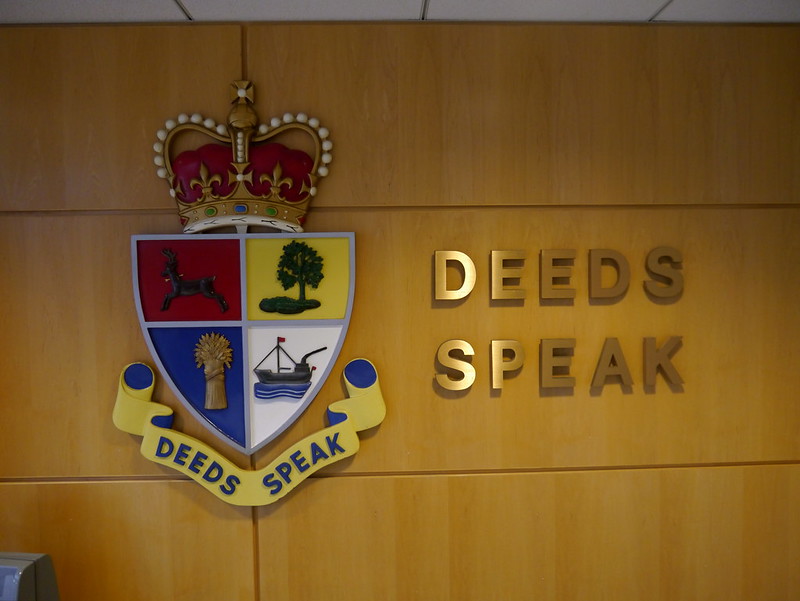 In addition, notice of an adverse interest may be imputed to a purchaser from knowledge acquired by her or his agent acting within the course and scope of the agent’s authority.
Here, LBS did not dispute that Vasquez did not have notice from recorded documents. It argued that they had actual notice due to Guerrero’s use of the first name Wilbert because the purchase agreement contained the handwritten name Wilbert Guillermo Guerrero on page 10. The Court said no, and listed the evidence that indicated otherwise:

LBS did not collect its judgment.