It is common in a real estate transaction to have more than one loan providing the purchase money. In the residential situation, it usually involves the first mortgage and a second home equity line of credit (HELOC) for a lesser amount. The HELOC is a usually required if the buyer cannot provide a large enough down payment. The 1st mortgage deed of trust is usually recorded first in order and indexed that way. The lender wants this loan to have priority over the 2nd deed of trust. Multiple deeds of trust are also involved in some commercial transactions. If the first forecloses, the second will be wiped out, losing its security. Real estate attorneys sometimes see the holder of the second rushing to foreclose first so that it is not a “sold out junior.” In a recent decision in Contra Costa County, the deeds of trust were recorded in the opposite order – the HELOC first – and the HELOC foreclosed. The first lender believed it was entitled to the surplus from the trustee’s sale, but the court disagreed. 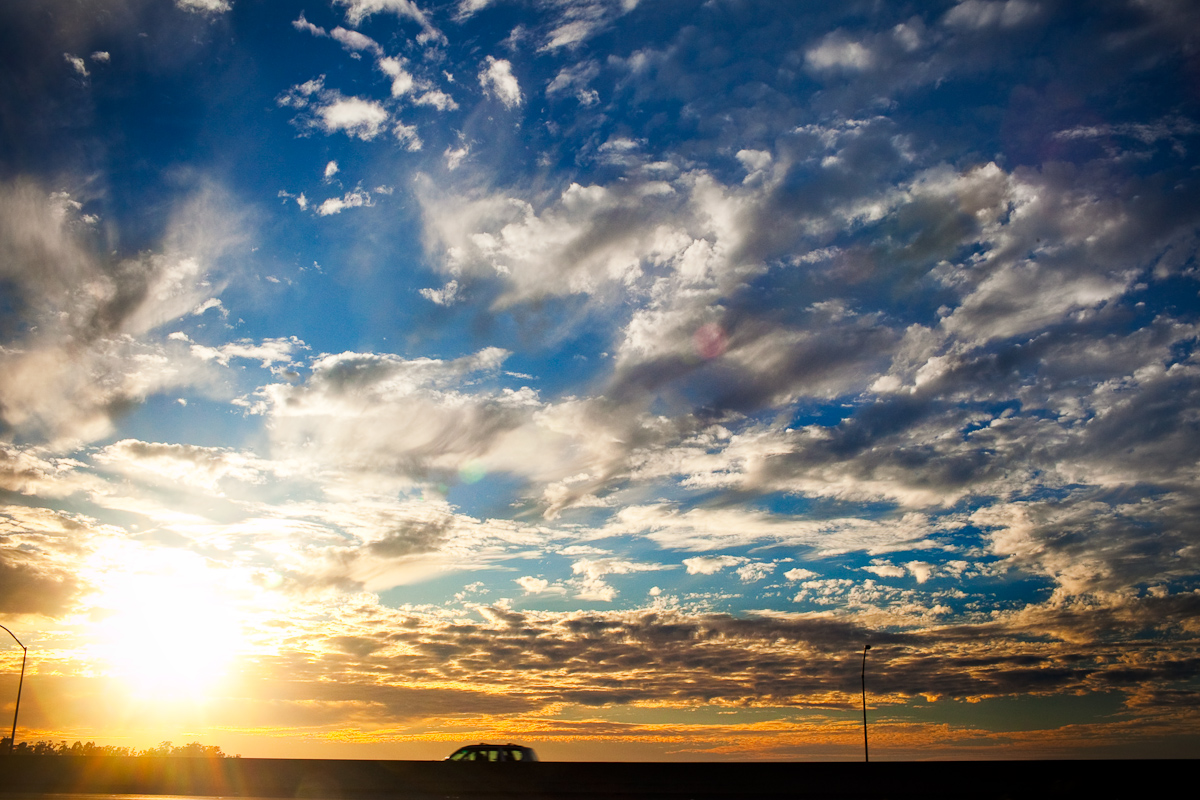 In MTC Financial, Inc. v. Nationstar Mortgage, borrower Sparrow obtained a mortgage loan plus a $15,000 HELOC (home equity line of credit) 2nd on his property in Hercules. Both loans were from the same lender. Both deeds of trust were recorded at the same time, but the HELOC was indexed first in the recorder’s records. The mortgage was indexed as the very next document. Sparrow defaulted on the smaller HELOC, and the 2nd was foreclosed, with a surplus remaining of over $73,000. The trial court decided that the senior lienholder was not entitled to any surplus – as it was senior, the foreclosure sale buyer obtained the property subject to the senior loan. The lender appealed, arguing that, because the senior deed of trust was recorded 2nd, it was wiped out in the trustee’s sale.

The court determined that Nationstar, as a senior lienholder, was not entitled to any of the surplus proceeds of the trustee sale. 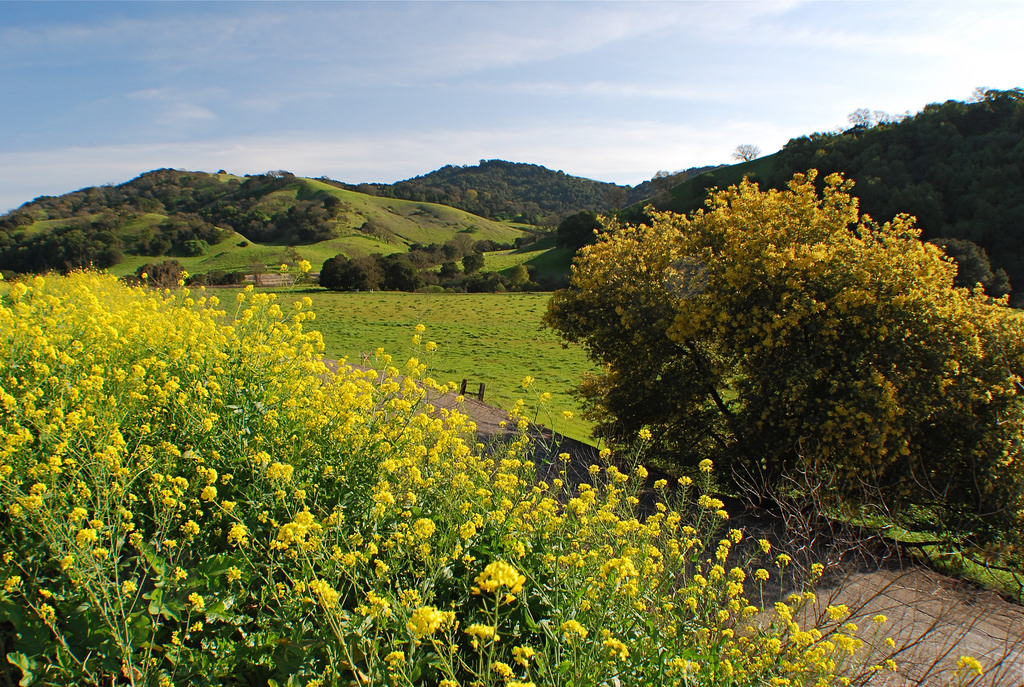 Under Civil Code section 2924k, subdivision (a) the proceeds of a trustee’s sale must be distributed in the following order of priority:

(1) To the costs and expenses of exercising the power of sale and of sale ….
(2) To the payment of the obligations secured by the deed of trust or mortgage which is the subject of the trustee’s sale.
(3) To satisfy the outstanding balance of obligations secured by any junior liens or encumbrances in the order of their priority.
(4) To the trustor or the trustor’s successor in interest.” When a junior lienholder forecloses on a second deed of trust at a nonjudicial trustee’s sale, the senior lienholder is not entitled to any proceeds from the sale because the property is purchased at the sale subject to the first deed of trust.

When a junior lienholder forecloses on their junior deed of trust, the senior is not entitled to any proceeds because the property is still subject to their deed of trust.

Because the deeds of trust in this case were both signed on December 5, 2003, “the time of their creation” does not determine their priority. 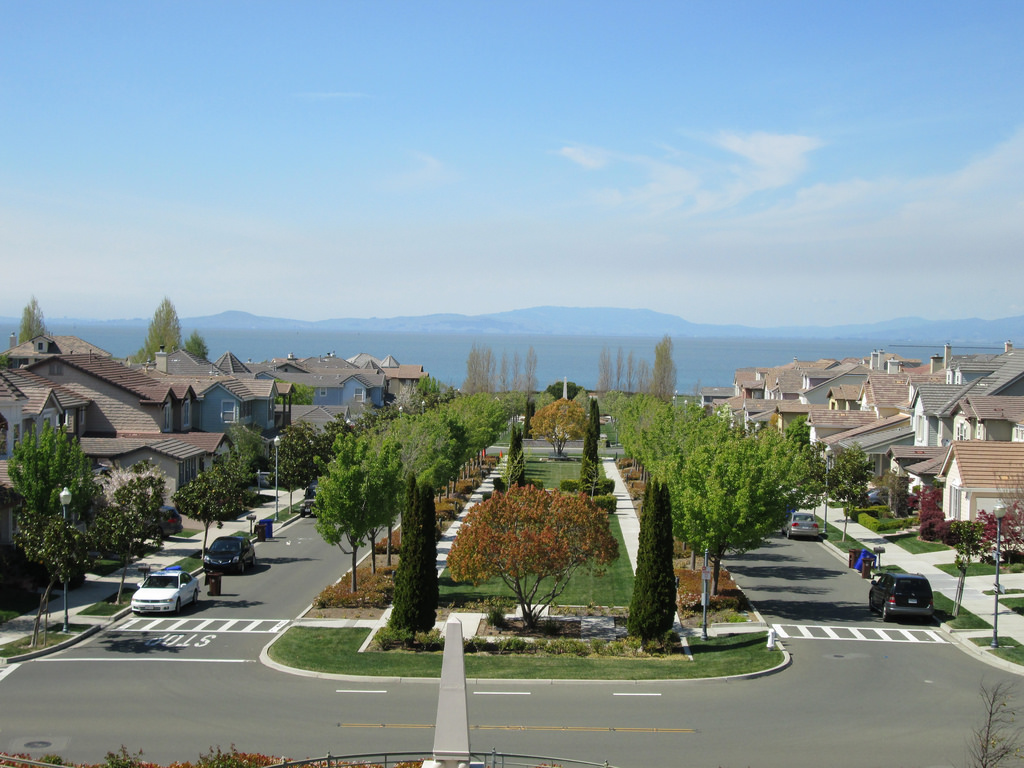 The date of recording also is not decisive. Generally, liens that are recorded earlier take priority over subsequently recorded liens. (Civ. Code, § 1214.) “An instrument is deemed to be recorded when, being duly acknowledged or proved and certified, it is deposited in the Recorder’s office, with the proper officer, for record. (emph. added)” (Civ. Code, § 1170) But in this case, both deeds of trust were deposited in the recorder’s office at 8:00 a.m. on December 16, 2003.

Courts have consistently held that if two deeds of trust are submitted at the same time for recording, the order in which they are indexed is not determinative of priority. The Supreme Court has stated that (if the deeds of trust “were filed at the same time or in their proper order and the reverse order of recordation was an inadvertence, that mistake … should not be permitted to alter the intended relations of the parties … when an examination of the recorded documents would provide notice of the true priorities.” (6 Cal 2d. 604, 609)

Thus, the court considered the obvious intent of the parties- that the HELOC was junior to the first mortgage. The buyer at the foreclosure took subject to the first. Here, the title guarantee issued in relationship to the foreclosure stated that the property may be subject to other liens which were “not necessarily shown in the order of their priority.” The Buyer may have assumed, looking at the indexing, that the larger loan would have been wiped out, but that was not the case.