California law provides enhanced damages when someone harms a tree on another person’s property. The tree is owned by the owner of the real estate. There is a provision for doubling the damages incurred for harm caused to timber, trees, and underwood, and trebling it if the harm is intentional. (Civil Code section 3346.) A statue can double the damages for harm to a tree. (Civil Procedure section 733). However, both statutes specify enhanced damages for “trespass.” In a recent decision, a party decided to build a house, but roots from the neighbor’s tree was in the way of the foundation. So they cut the roots killing the tree. The tree owner was disappointed that this did not qualify for treble damages. 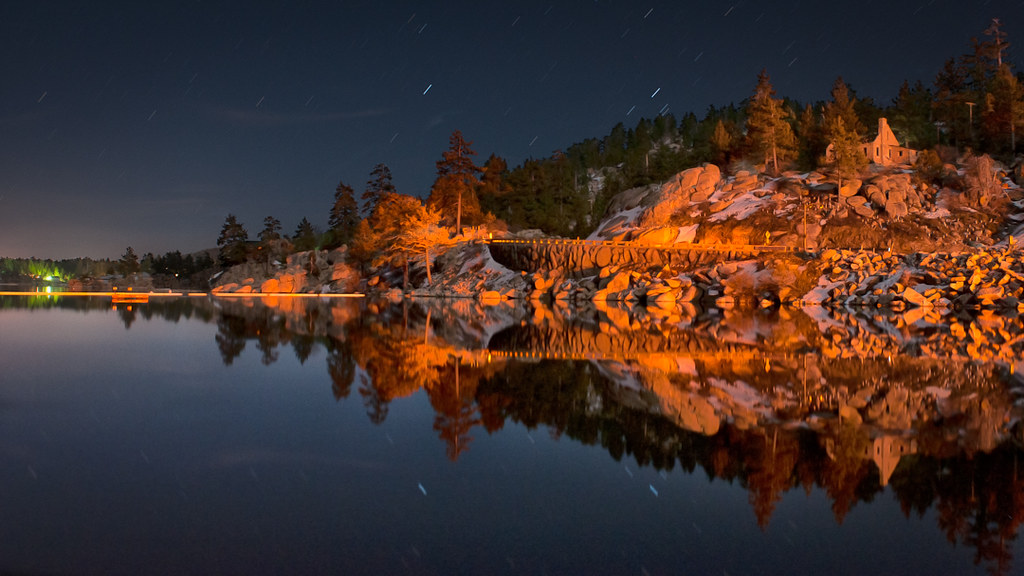 In Raymond Russell et al., v. Cornel Dorin Man et al., a ‘massive” Jeffrey Pine (85 feet tall, 40 inch d.b.h.) was located on the property line between the two parties in Big Bear Lake. The defendants built a house on their property, though according to the city’s development code they should not have been allowed to. Almost any house on the property, no matter how configured, would be too close to the tree’s “critical root zone.” Under the Big Bear Development Code, it was forbidden to dig in a tree’s “critical root zone.” This was defined as a circle around the tree with a radius of one foot for every inch of the tree’s diameter at standard height (four and a half feet above the ground, which used to be called “breast height”). Here, the tree’s diameter at standard height was 40 inches, so it’s critical root zone had a radius of 40 feet.
Defendants had hired a draftsman who prepared the building plans and then submitted them to the city. Those plans misrepresented the tree as being behind the proposed house, rather than to the side. Even according to the plans, however, the house was within the tree’s critical root zone. In fact, there was no way to build on the property without killing the tree. Nevertheless, the city inspected the site and issued a building permit. 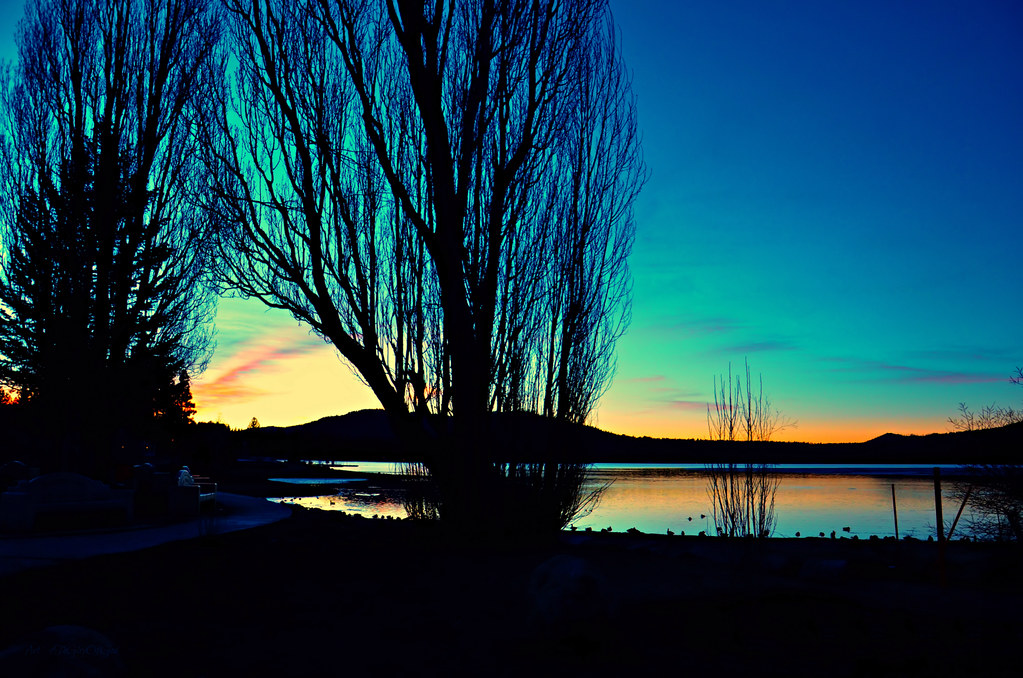 In the course of the construction, workers digging a trench cut the roots of the tree. The house was completed and the defendants sold the house. Of course, the tree died. The fire department advised the plaintiff to remove the tree, which they did.

A consulting arborist inspected the tree during construction. He testified as an expert. In his opinion, the tree died of dehydration due to the cutting of its roots during construction.
The trial court awarded plaintiffs treble damages for the value of the tree (Civ Code 3346, wrongful cutting of timber), total of close to $223,000. Defendants appealed.
The Court of Appeals first discussed whether Civil Code section 3346 applied. The defendants argued that it did not apply because it required that they were trespassing when they injured the tree. The language applicable here states:

“For wrongful injuries to … trees, …, the measure of damages is three times such sum as would compensate for the actual detriment, except that where the trespass was casual or involuntary, or that [sic] the defendant … had probable cause to believe that the land on which the trespass was committed was his own or the land of the person in whose service or by whose direction the act was done, the measure of damages shall be twice the sum as would compensate for the actual detriment ….” It also provides a statute of limitations of five years “from the date of the trespass.”

But that’s not all – there is another statute- Code of Civil Procedure section 733, which provides:
“Any person who … injures any tree or timber on the land of another person, or on the street or highway in front of any person’s house, village, or city lot, or cultivated grounds … is liable to the owner of such land … for treble the amount of damages ….” 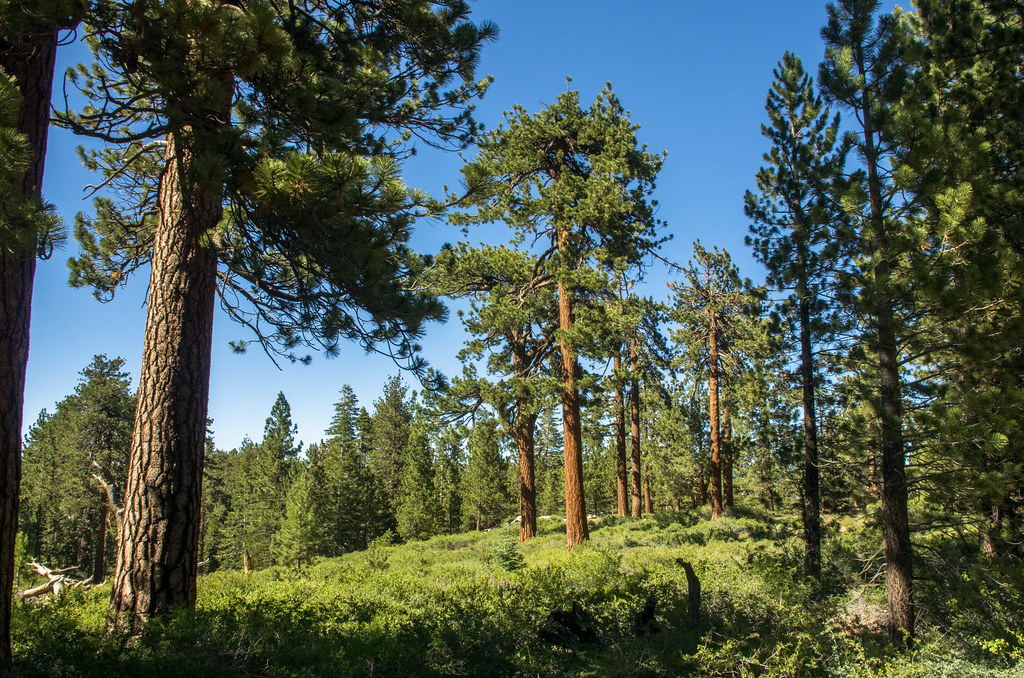 Language in both statutes requires a trespass. Conveniently, that is what the California Supreme Court recently said in Scholes v. Lambirth Trucking, Co. (8 Cal. 5th 1094.) But the Supreme Court also said that not any ordinary trespass would do. The statutes refer to what has been considered “timber trespass.” That is intentionally severing or removing timber from another’s land without their consent. Their purpose is “to educate blunderers (persons who mistake location of boundary lines) and to discourage rogues (persons who ignore boundary lines), to protect timber from being cut by others than the owner.”

But that is not what happened here. The defendants were not liable for treble damages. But they were liable for negligence, and damages of $37,000.