An easement in California is a right to use someone’s property which right is something less than a full right of ownership. The right of use is restricted to that in the original grant of easement, though parties often consult Sacramento real estate attorneys regarding what that right really is. In the case of a grant of a “general” easement the courts may look to the parties’ original intent, plus the historic use of the easement. However, in a recent decision, the plaintiff discovered that the easement he had granted was not general; instead, the language was clear enough to interpret, and in addition the court recognized that it could allow for the normal future development of the property. 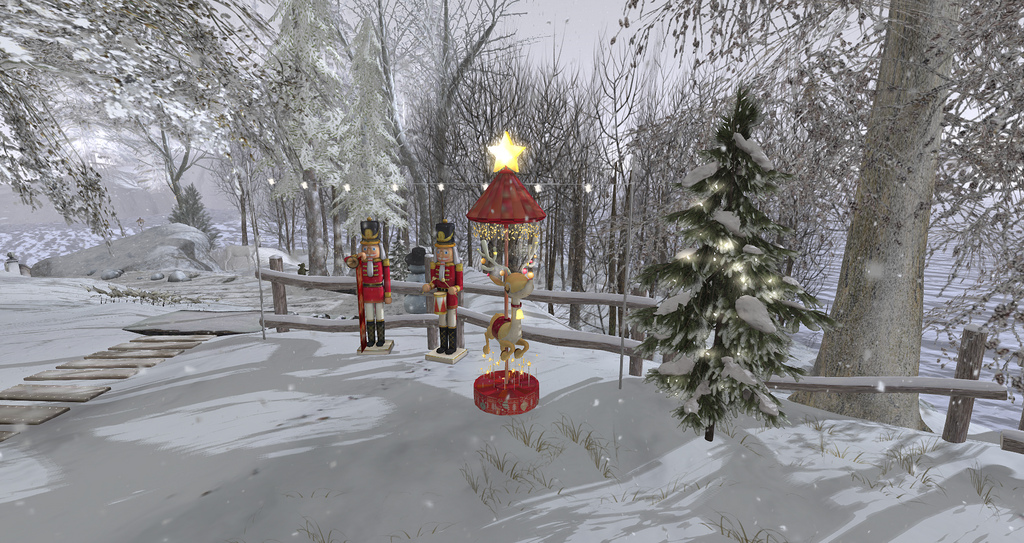 In James Zissler v. Patrick Saville, a property owner in Montecito granted an easement to a neighbor for access to the rear of neighbor’s property. The grantor claims that he intended the easement be used sparingly and infrequently, and not for construction access. He also intended that no “‘heavy vehicles’ ” would be allowed on the easement. By “heavy,” he meant “‘anything much bigger than a pickup truck.’ ” It was only used for the gardener’s access to maintain the property. Both parties sold their lots, and the plaintiff bought from the grantor. The defendant paid $4.7 million, and intended to develop the property, which required paving the easement and construction access. Plaintiff filed this action claiming that defendant had a General Easement, and as such its use was limited by the intent of the parties and its actual historic use.

The defendant originally intended to use the easement for a construction project on the property that “involves the complete demolition of the house, garage and swimming pool and the construction of significantly larger buildings and amenities. It includes very significant cut and fill.” Defendant “contend[ed], based on his review of the Easement[,] that it can be used for all access, ingress and egress – within the ten feet [width] – for any purpose, whether it be construction or digging a well.” “[H]e believed he had ‘unrestricted[’] all vehicle access and all pedestrian access via use of the Easement pursuant to a written agreement.”

The Defendant testified that without the easement, “the property value was reduced 40%.” “[T]here is no way to drive a vehicle to the rear of the property other than [on] the Easement.” Before the defendant purchased the property, no one said that the easement was subject to any restrictions in addition to those expressly set forth in the document granting the easement.

Plaintiff’s Argument
The plaintiff argued that the grant of Easement is general in that the Easement does not specify or limit the extent of use nor the extent of the burden imposed upon [respondent’s] Property. Therefore, [respondent] contends that the permissible use is determined in the first instance by the intention of the parties; after a reasonable period of time, the extent of its use is established by its past use. 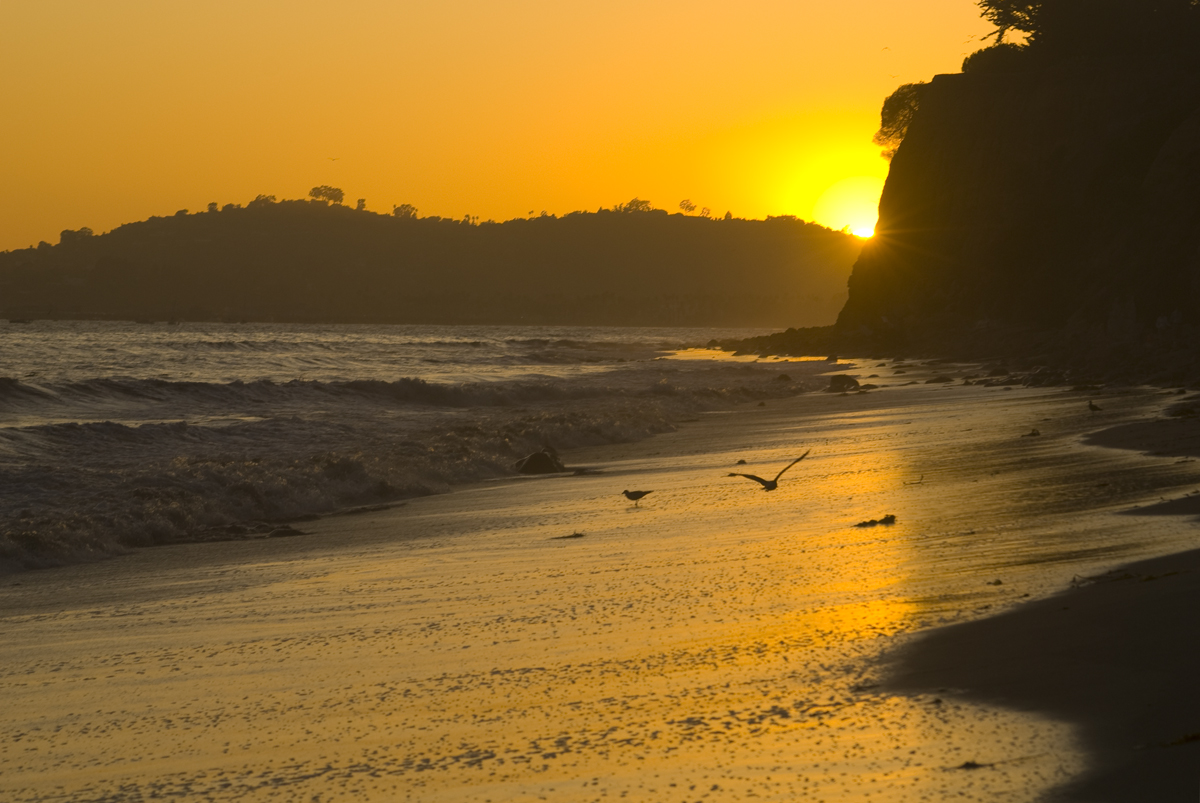 The trial court found that there was granted a ‘General Easement’ for pedestrian and vehicular access, ingress and egress, failing to specify the nature and extent to which the Easement may be used.” The court continued, “The rule is well-settled that where a grant of an easement is general as to the extent of the burden to be imposed on the servient tenement, an exercise of the right, with the acquiescence and consent of both parties, in a particular course or manner, fixes the right and limits it to the particular course or manner in which it has been enjoyed. The court referenced the Winslow decision, what described the effect of a General Easement. The key here is that the Winslow easement, set out at the end of this article, was nothing like the easement in this case. 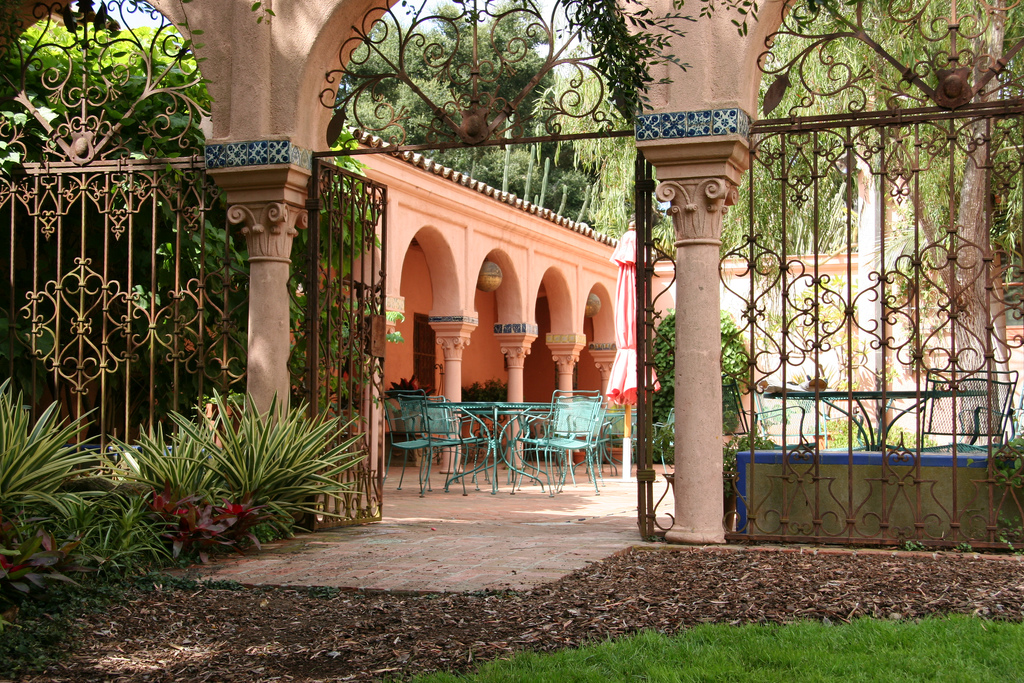 COURT of APPEAL
The court first noted that an easement is a contract, and like any contract goal of interpreting a writing creating an easement is to determine the intent of the parties. But “ ‘[i]t is fundamental that the language of a grant of an easement determines the scope of the easement.’

This is Not a GENERAL EASEMENT
The easement in this case specifies its precise location, width, length, and its purpose: to provide “Grantee access, ingress and egress to vehicles and pedestrians over Grantors’ real property from Green Meadows Road to Grantees’ real property.” Citing the Restatement Third of Property the court noted that “The purpose of an easement for ‘ingress and egress’ may [as here] be specifically defined as the entrance and exit of people, or people and vehicles, or more generally defined as access to the dominant estate.”

Here, ambiguity was not apparent from the failure to specify the frequency of road use, or the type of vehicles allowed. In addition, Courts have held that an express right-of-way easement presumptively includes normal future development within the scope of the basic purpose. Since the parties to an express right-of-way easement presumptively contemplate “normal future development,” such an easement will generally not be restricted to its historic use.