Most Settlement Agreements require parties to dismiss existing lawsuits with prejudice. Ending litigation is the goal of settlement. The agreements also include provisions to recover attorney fees in the event someone has to go to court to enforce the settlement. Lastly, they include provision for the court to retain jurisdiction to enforce the agreement (by a CCP § 664.6 motion), which allows making a motion in the original action to enforce it. Another approach to enforcement would be to file an entirely new action, and seek attorney fees as damages. I am unaware of the benefit of such approach over the CCP 664.6 motion. In a recent case the plaintiff filed a new action and sought attorney fees as damages. The court might have awarded such damages, but the plaintiff never proved that he had incurred them. 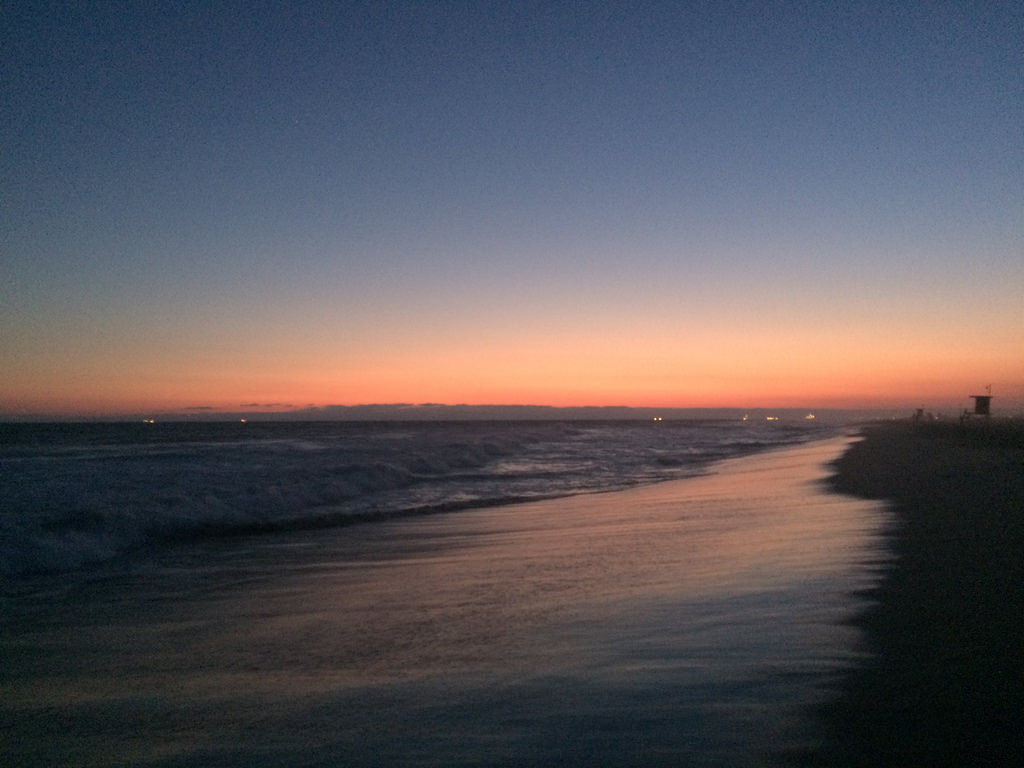 In Copenbarger v. Morris Cerullo World Evangelism (“MCWE”), MCWE had a ground lease on property in Newport Beach. MCWE subleased the property and sold the improvements on the property. To finance the deal, the new tenant obtained a $3 million dollar loan from the Plaintiff, secured by a 1st deed of trust against the Sublease and Improvements. The tenant borrowed an additional $1 million from Plaza, secured by a second. The subtenant defaulted, and MCWE started an unlawful detainer. Plaintiff intervened, on the grounds that, if the Subtenant was evicted and the Sublease terminated, plaintiff would lose its security.

The parties entered a settlement agreement resolving the dispute. It included an attorney fee provision for any action to enforce the agreement. Importantly, it required MCWE to dismiss the unlawful detainer.

The Settlement Agreement obligated Plaza to assign the Plaza Note and the Plaza Deed of Trust to the Plaintiff. The Settlement Agreement states each party would bear its own costs and attorney fees, but that “[i]n any dispute involving the enforcement of this [Settlement] AGREEMENT, the prevailing party shall be entitled to recover … its reasonable attorneys’ fees and all other reasonable costs and expenses incurred therein.”

The Settlement Agreement states MCWE “[w]ill, and hereby does, dismiss the UD [Action] with prejudice.” After two months passed without the lawsuit being dismissed, plaintiff filed this action for breach of the settlement agreement.

Plaintiff filed this action, claiming that defendants breached the settlement agreement by failing to dismiss the UD. The only theory the Plaintiff had regarding damages was that it incurred attorney fees in defending the UD action.
The evidence of damages at trial:

When asked on cross-examination if he had written checks for the $118,000, he answered he had not, he thought he had paid about $90,000, and he was not sure “what portion went to what portion.” He testified the $118,000 “represents the unlawful detainer fees that were paid that had to be incurred because [MCWE] didn’t dismiss the [UD A]ction.”

Lloyd Copenbarger also testified he had copies of the invoices for the attorney fees, but did not bring the invoices with him to trial and had “nothing here today in regard to those fees.” When asked what work was done for the $118,000 in attorney fees, he answered, “I don’t know the specific actions. I just … know the billing statement information that I was given by … my attorney.” Asked if he had reviewed the invoices before testifying at trial, he answered: “I didn’t review the billings period. There are no funds with which to pay those attorneys at this time, … and—I’m not disputing any of their bills, and so I didn’t review them.”

Copenbarger was also asked what services he received from his attorneys in the UD Action. He answered: I don’t know. The attorneys were doing what they had to do being involved in the case. Whether they had to do nothing or whether they were involved in substantial actions, I don’t know. … The record will show, and that will be something for [attorney] Hampton and whoever would have that information. I don’t recall participating in anything. Maybe I signed some papers, but I was not involved—physically or personally involved to any degree in any of this litigation, except for depositions where I was being deposed.”

Copenbarger testified he had no independent recollection of what work was performed or the specific dollar amounts. He later testified: “I was not a litigation manager. I was not determining what actions these attorneys took in this matter.
The court found that his testimony about attorney invoices was inadmissible as hearsay and under the secondary evidence rule (Evidence Code §1521). Invoices themselves are hearsay, and only admissible if there is evidence of an exception to the hearsay rule, such as testimony identifying them as business records. Evidence Code §1523 allows oral testimony to prove the content of a writing only if the writing was lost, destroyed, or not reasonably procurable. Here, the Plaintiff did not even bring the invoices to the courthouse.

Attorney Fees as Damages For Breach of Contract
The defendant also argued that attorney fees are costs of suit, not damages, and so here could only be obtained by post-trial motion in the eviction. This court did not decide the issue because it did not have to, as it found no evidence of damages. However, it did conclude that it did appear that attorney fees may be recovered as damages for breach of contract.