Partition is the right of any co-owner to require a court-ordered split of real estate, or its sale and a split of the money. A right of first refusal is a contractual right that, in this context, gives the co-owner the right to buy out his co-tenant before the cotenant can sell to a third party. It has been argued that the right of first refusal implies a waiver of the right to partition. The courts have concluded that it does at first, but if the owner who is not selling is offered the right buy out their partner and declines, the other owner has done all that was required and may seek partition. That was the case in a decision involving a property in Carnelian Bay, on the shore of Lake Tahoe. A belligerent co-owner refused to buy out their partner, the third-party buyer backed out, and the seller filed for partition. 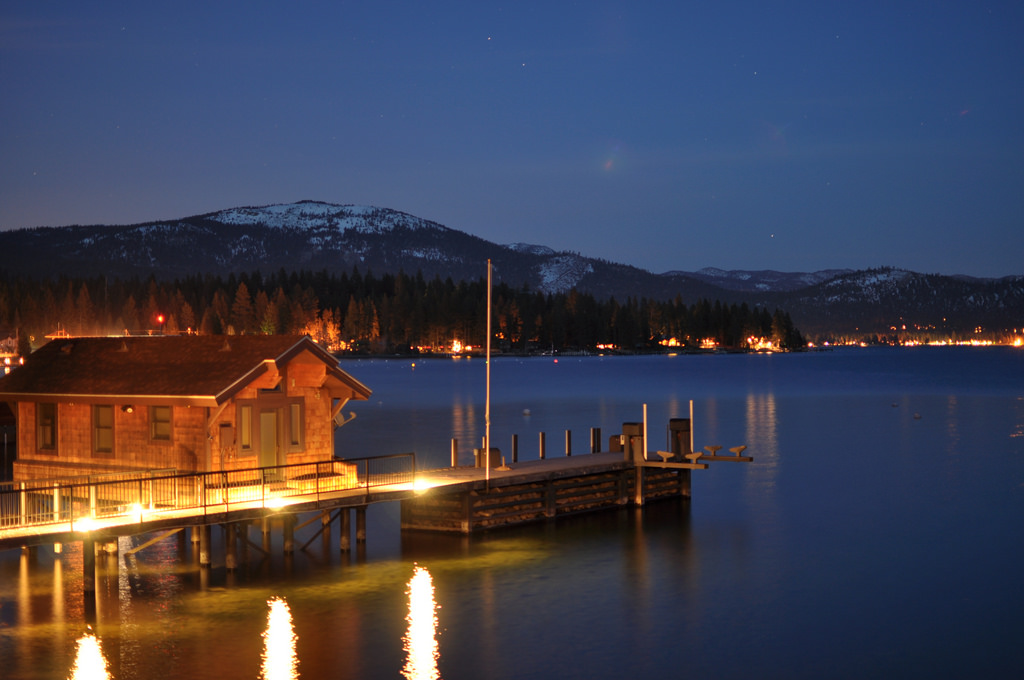 In LEG Investments v. Boxer, LEG was the selling co-tenant who was fed up with the other owner. The Plaintiff claimed that The Boxlers or their guests often failed to clean the Property and the Boxlers refused to pay for reasonable and necessary landscaping, maintenance, cleaning and repairs. In 2003, LEG offered to sell its interest in the Property or purchase the Boxlers’ interest for $750,000. The Boxlers declined both offers.

Next, C.R. Gibb, a real estate investor with many years of experience in the Lake Tahoe real estate market, offered to buy LEG’s interest in the Property for $1.4 million, subject to his approval of the Boxlers as co-owners. As required by paragraph 6.1 of the TIC agreement, LEG transmitted Gibb’s offer to the Boxlers and offered them a right of first refusal to purchase LEG’s interest on the same terms. The Boxlers declined. The critical language: “We will not be exercising our right of first refusal for your bona fide offer of $1,400,000.00.” Gibb figured out that these people were not good roommates, did not approve them, and the deal collapsed. LEG filed for partition.
The defendants argued that the Right of First Refusal waived partition.

The RIGHT OF FIRST REFUSAL
The right was incorporated in a Tenant-in-Common Agreement. A “TIC” agreement is a good idea if you want to share a property, but these defendants didn’t seem to care what they agreed to.

Section 6 of the TIC agreement provided for a right of first refusal if an owner wanted to sell his or her interest. Paragraph 6.1 provided in part:
“If and when either Owner decides to sell their [i]nterest in the Property and that Owner receives a bona fide offer for its purchase from any other person or entity, the other Owner shall have the first right of refusal to purchase the selling Owner’s Interest in the Property for the price and on the terms provided for in such bona fide offer.” The remainder of paragraph 6.1 spelled out the procedure for accepting or refusing the right of first refusal. If the right was refused, “the selling Owner may enter into an agreement to sell the *488 Interest to the offeror at the price and under terms no less favorable than those set forth in the notice of offer given to the other Owner.”

“This Agreement shall be binding upon and inure to the benefit of the parties hereto, their heirs, devisees, transferees, executors, administrators, successors, assigns, and all other persons hereafter holding an Interest in the Property. The covenants herein shall be deemed to run with the land, both as to benefit and burden.”

The TIC agreement provided the prevailing party in “any action between the parties seeking enforcement or interpretation of any of the terms and conditions of this Agreement” shall be awarded court costs and reasonable attorney fees.
The TIC agreement also contained an integration clause, providing “[t]his Agreement and the items incorporated herein contain all of the agreements of the parties hereto with respect to the matters contained herein.”
A memorandum of the TIC agreement was recorded in Placer County.

The court first noted that partition is a remedy much favored by the law. The original purpose of partition was to permit cotenants to avoid the inconvenience and dissension arising from sharing joint possession of land. An additional reason to favor partition is the policy of facilitating transmission of title, thereby avoiding unreasonable restraints on the use and enjoyment of property. The court could order the property be sold and the proceeds divided among the parties if the parties agree to sell, or the court determines sale and division of the proceeds would be more equitable than a division of the property. (Code Civ. Proc., § 872.820.)

WAIVER of the RIGHT to PARTITION 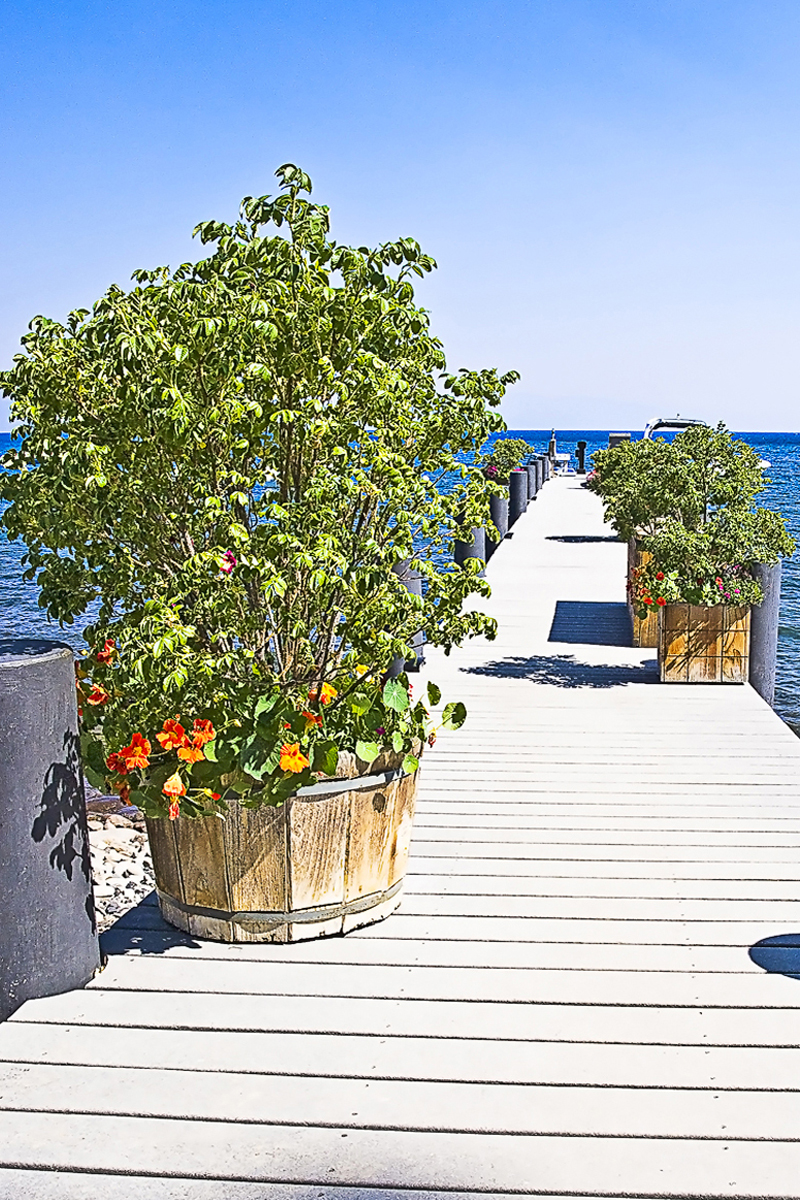 In a prior decision the court noted that party could bring a partition action, he would nullify the right of first refusal. The court concluded the right to partition had been modified by this agreement “to the extent that before partition can be had the selling owner must first offer his interest to the co-owner. Upon the nonselling owner’s refusal or failure to exercise the right to purchase within a reasonable time, the seller has discharged his obligation to his co owner and he may proceed with partition if he is so advised.”

Here, the court concluded that LEG had satisfied the requirements of the TIC. It offered the deal to Boxler. Boxler declined, admitting that it was a “bona fide offer,” so they could not argue otherwise. The court ordered partition by sale.