Generally, one who is unjustly enriched at the expense of another is required to make restitution. The law has created this remedy d to restore the aggrieved party to his or her former position by the return of the thing or its equivalent in money. However, if the benefits are conferred on another by unjustified interference in the other’s affairs, the interferer is not entitled to restitution. It must ordinarily appear that the benefits were conferred by mistake, fraud, coercion, or request; otherwise, though there is enrichment, it is not unjust. In a recent decision, a party who was aware of a benefit conferred on a property owner acquired the property in foreclosure but acted surprised when the plaintiff sought restitution. 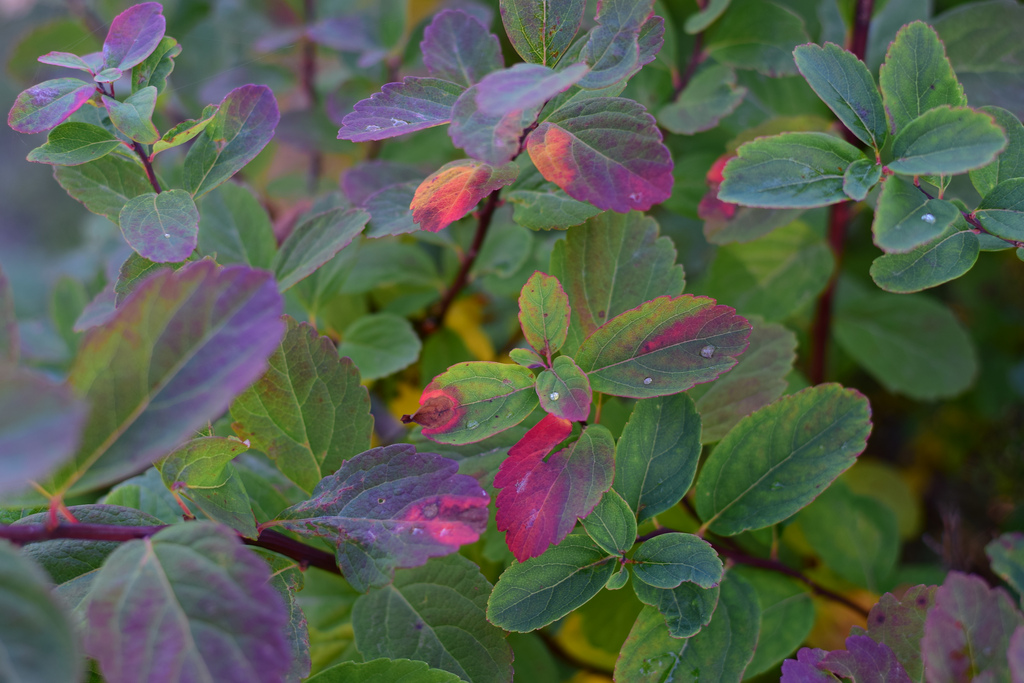 In Professional Tax Appeal v. Kennedy-Wilson Holdings, Inc, the plaintiff (“Tax Appeal”) pursued property tax refunds on behalf of commercial property owners, on a contingency fee basis. If it is successful, it is entitled to a percentage of the property taxes saved. Plaintiff entered a contract with Victory Glen to reduce its taxes property on Victory Blvd in Los Angeles. They were successful, reducing taxes over $140,000, and were owed over $41,000. But Victory Glen went into default and the property was foreclosed.

Defendant obtained title to the property, paid the delinquent taxes, and benefited from the reduced property tax. Before they did that, they investigated the property, were aware of the past due taxes and the obtained records indicating that the tax valuations had been challenged by the property owner.
Tax Appeal filed this action for unjust enrichment against the new owner. The defendant argued that there was no privity of contract between them and the plaintiff, so nothing was owed. 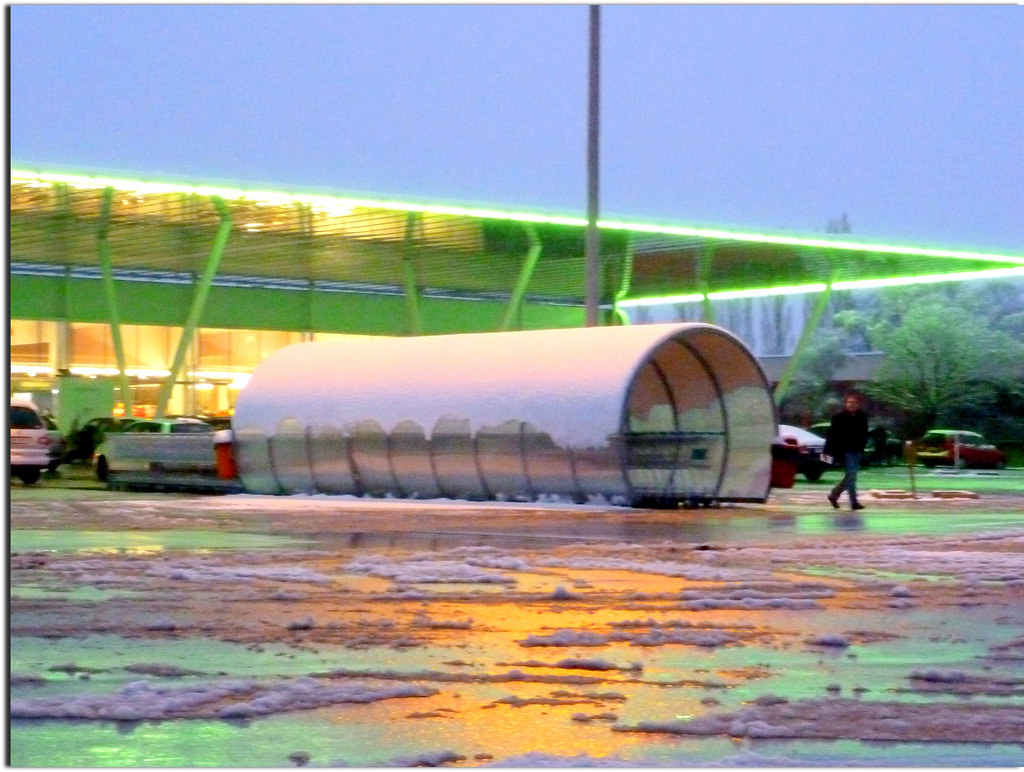 The Tax Appeal Agreement Stated:
“Plaintiff is paid for such services based on a contingent fee generally equal to 30 or 40 percent of the property tax refund obtained. Plaintiff’s contract with the property owner provides that its fee “is payable when a refund in the form of an actual refund check is received by the client from the county involved in the appeal or, if applicable, when the refund amount is applied directly by the county against a then delinquent property tax account for the property involved.”

The court first noted that the elements of a cause of action for unjust enrichment are simply stated as “receipt of a benefit and unjust retention of the benefit at the expense of another.” “The term ‘benefit’ denotes any form of advantage.” The benefit that is the basis of a restitution claim may take any form, direct or indirect. It may consist of services as well as property. A saved expenditure or a discharged obligation is no less beneficial to the recipient than a direct transfer.

The Court relied extensively on the Restatement of Restitution and Unjust Enrichment. It noted that Section 25 provides that where a “claimant renders to a third person a contractual performance for which the claimant does not receive the promised compensation, and the effect of the claimant’s uncompensated performance is to confer a benefit on the defendant, the claimant is entitled to restitution from the defendant as necessary to prevent unjust enrichment.” (Rest. 3d Restitution and Unjust Enrichment (2011), Sec.23, subd. (1), p. 368.) The lack of a contractual relationship between the restitution claimant and the defendant is not a bar.

In this circumstance restitution requires satisfying these three conditions:

(a) Liability in restitution may not subject the defendant to a forced exchange…. This condition is likely to be satisfied if the benefit realized by the defendant … saves the defendant an otherwise necessary expense.

(b) Absent liability in restitution, the claimant will not be compensated for the performance in question, and the defendant will retain the benefit of the claimant’s performance free of any liability to pay for it.

(c) Liability in restitution will not subject the defendant to an obligation from which it was understood by the parties that the defendant would be free.” (§ 25, subd. (2), p. 368)
Here, the plaintiff satisfied all three. The defendant obtained the benefit of Tax Appeals services by saving over $40,000 which they would have had to pay; they would not have been free of liability for taxes. It is not inequitable to require defendant to pay money for that benefit despite lack of a contract between the parties.

The defendant argued that no California Court has cited this Restatement section 25 as authority. However, the court of appeals pointed out that California courts have long relied on the American Law Institute’s Restatements for guidance. “Although it is true …that the restatement does not constitute a binding authority, considering the circumstances under which it has been drafted, and its purposes, in the absence of a contrary statute or decision in this state, it is entitled to great consideration as an augmentative authority.”