The requirements to the establishment of a prescriptive easement in California are well settled. The party claiming such an easement must show the use of the property which has been open, notorious, continuous and adverse for an uninterrupted period of five years. However, there is a statute in California that applies to the use of land by the public for recreational purposes. If the subject qualifies under the statute, prescriptive rights can never be established – this is to encourage public use for recreational purposes. In a recent decision out of Mendocino County, a party claimed a right to an easement to access some coastal sand dunes, something the public would appreciate. The court found that this claimed use was for the benefit of the claimant and his property, and not the public. A prescriptive easement had been established. 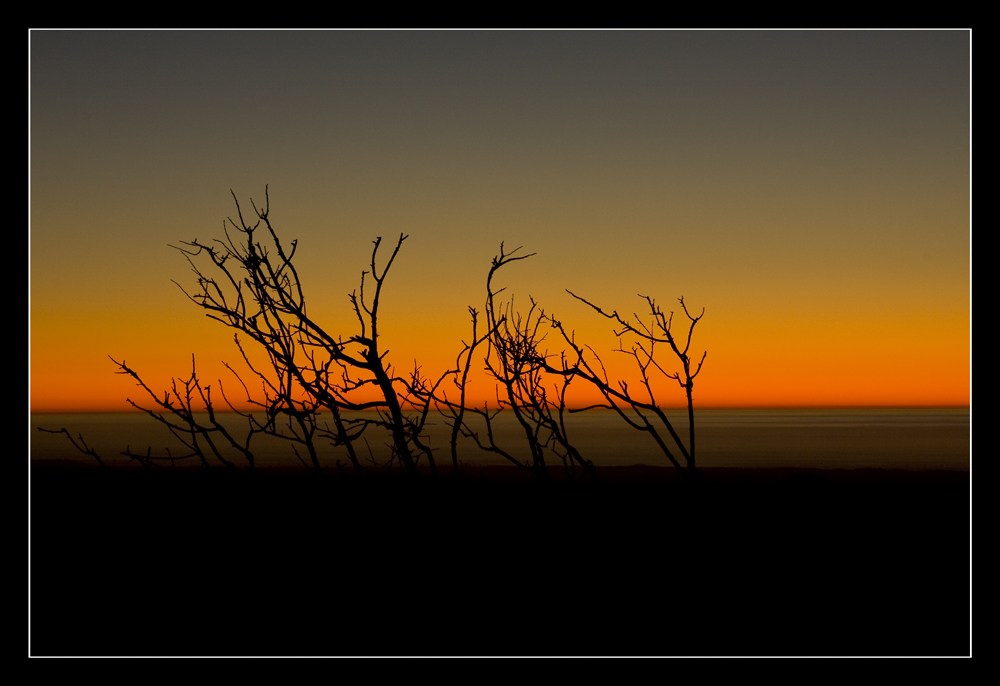 In Ditzian v. Unger, the parties owned neighboring parcels in Mendocino County. The scenic sand dunes of MacKerricher State Park are behind the parcels, and Ditzian historically accessed the dunes via a path that runs along the parties’ property line, then crosses appellant’s property, and then crosses the parcel of another neighbor. The prior owners used the same access at least as early as 1998.

In July 2015 Ditzian started renting the property to vacation renters through Airbnb; Ditzian testified that in September or October 2015, while he and his wife were on their honeymoon, Unger built a fence that blocked the path providing access to the dunes from respondents’ parcel. Never before had there been any obstructions to using that path to the dunes, nor “no trespassing” signs and Ditzian had never been told he could not use the path. You can see what happened – once they started renting to vacationers, the neighbor got tired of the strangers. The Trial court determined that Ditzian had established a prescriptive easement. 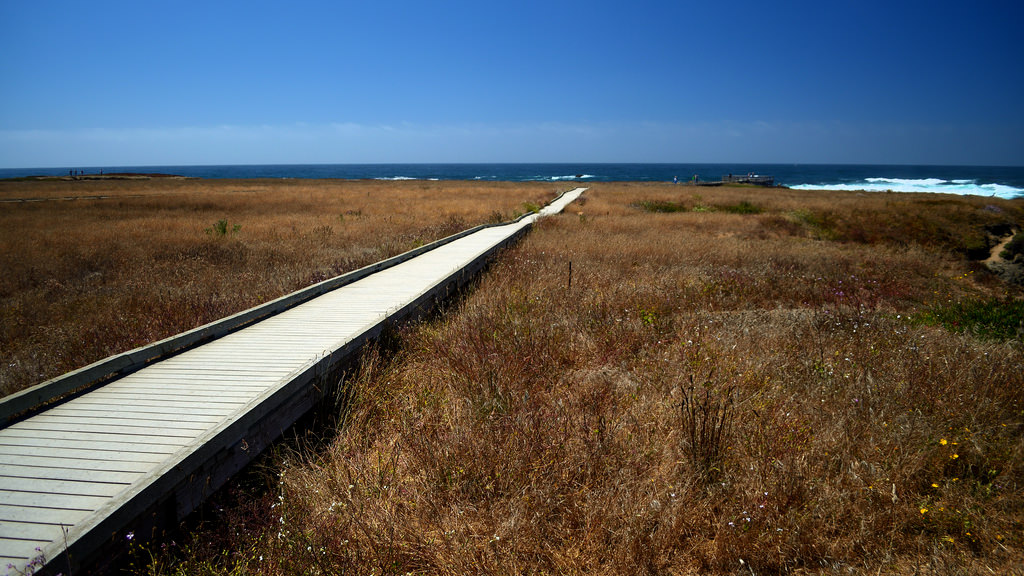 Unger appealed on the basis that Civil Code section 1009, which provides that the public’s use of another’s property for recreational purposes will never ripen into vested right, prevented respondents from acquiring a prescriptive easement. Section 1009 provides that,

-because it is “in the best interests of the state to encourage owners of private real property to continue to make their lands available for public recreational use,” and because owners who allow “members of the public to use, enjoy or pass over their property for recreational purposes” risk loss of the property rights, “no use of such property by the public after the effective date of this section shall ever ripen to confer upon the public or any governmental body or unit a vested right to continue to make such use permanently, in the absence of an express written irrevocable offer of dedication of such property to such use ….

The court first noted that a similar argument was rejected in the Pulido v. Pereira (2015) decision, which concluded section 1009 did not apply “because there is no question of public use. Rather, this is a matter of a private prescriptive easement between neighboring landowners.” 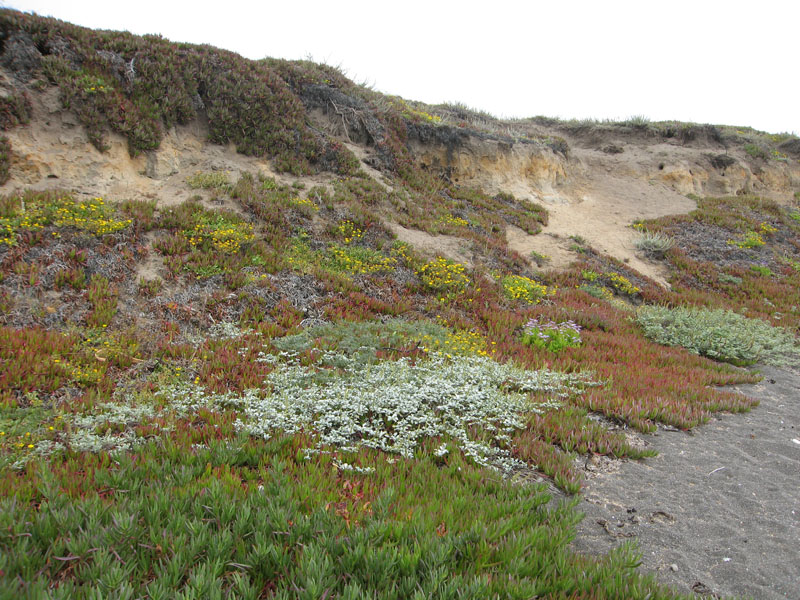 As in Pulido, Ditzian’s interest is distinguishable from the interest of the general public. The trial court found respondents acquired a prescriptive easement, as owners of the neighboring property, due to the use by themselves and their predecessors of the path over the appellant’s land. It is plainly an easement “appurtenant” to Ditzian’ property. It was used by the owners of the property and their paying guests. An easement appurtenant to the land is ‘attached to the land of the owner of the easement, and benefits him as the owner or possessor of that land. In contrast, the easement in Bustillos was plainly personal (or “in gross”), and there was nothing preventing other similarly situated members of the public from making the same prescriptive easement claim.

Unger had also argued that allowing Airbnb guests to use the easement imposes “a substantial increase or change of burden on the servient tenement.” But the court did not find that this had been proven. Basically, it said that the path was used by residents, and it did not matter whether they were permanent residents or vacationers.

“Unclean Hands” is a legal doctrine providing that for a person to receive help from the COurt they must have not done anything unethical. An additional argument made by Unger was that the neighbor illegally hosted numerous Airbnb guests before applying for a vacation rental permit in October 2016 (Ditzian had been cited for the violation). But “[t]he unclean hands rule does not call for denial of relief to a plaintiff guilty of any past improper conduct; it is only misconduct in the particular transaction or connected with the subject matter of the litigation which is a defense. The bar applies only if the inequitable conduct occurred in a transaction directly related to the matter before the court and affects the equitable relationship between the litigants.” Because respondents’ failure to obtain a permit before hosting Airbnb guests is not directly connected with the prescriptive easement claim, the defense did not apply.