When parties are co-owners of property and cannot agree on what to do with it, one of them often files a lawsuit for Partition. If the property cannot be physically divided between the owners the court may order sale. Upon partition a cotenant that has paid a disproportionate share of the purchase price is entitled to reimbursement of the portion disproportionately paid. As joint tenants, the presumption is that the parties own the property in equal shares. (Civ. Code§ 683.) But “[O]nce a court in a partition action has determined that a true joint tenancy exists, it may not order reimbursement or contribution on account of differences in the amounts the parties have paid toward the initial acquisition of the property.” (Milian v. De Leon @ 1195.) Them money would be split equally. However, if one joint tenant has advanced funds on behalf of the other and there is an agreement between them for reimbursement in the event of the sale of the property, that agreement can be enforced by the court. 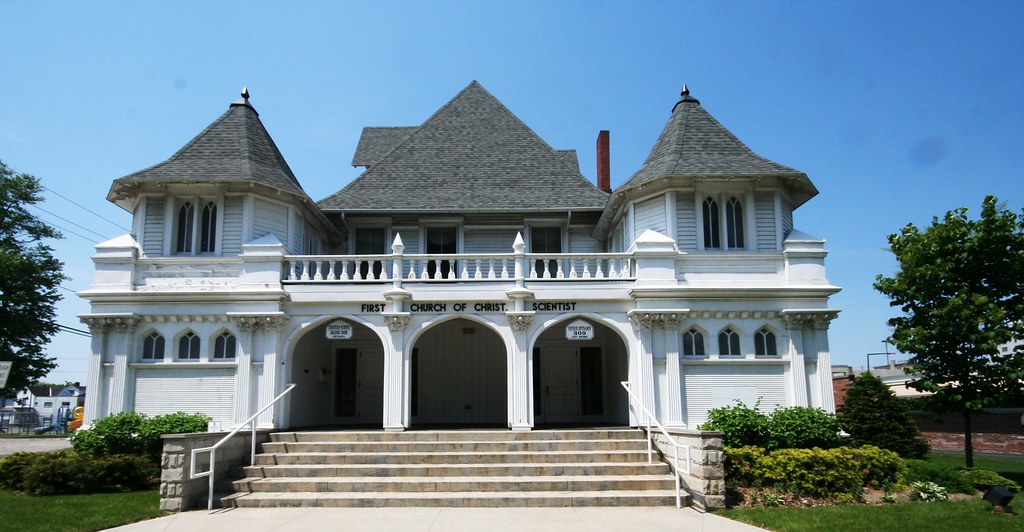 While a joint tenancy deed is not conclusive as to the character of the property at issue, it creates a rebuttable presumption that it is held in joint tenancy. The presumption of the deed “cannot be overcome by testimony of the hidden intentions of one of the parties, but only by evidence tending to prove a common understanding or an agreement that the character of the property was to be other than joint tenancy.” (Donovan v. Donovan (1963) 223 Cal.App.2d 691, 698.) Likewise, the presumption cannot be rebutted merely by showing the source of the funds used to acquire the property. (Beck v. Beck (1 966) 242 Cal.App.2d 396, 408.)

The court may consider the fact the parties have contributed different amounts to the purchase price in determining whether a true joint tenancy was intended. If a tenancy in common rather than a joint tenancy is found, the court may either order reimbursement or determine the ownership interests in the property in proportion to the amounts contributed. This does not work for true joint tenancies, however, where by definition ownership of the property is equal.

In Milian v. DeLeon, the court concluded that the parties agreed to own and divide the property equally irrespective of the exact dollar amounts each contributed to the acquisition, improvement, maintenance and preservation of the property. 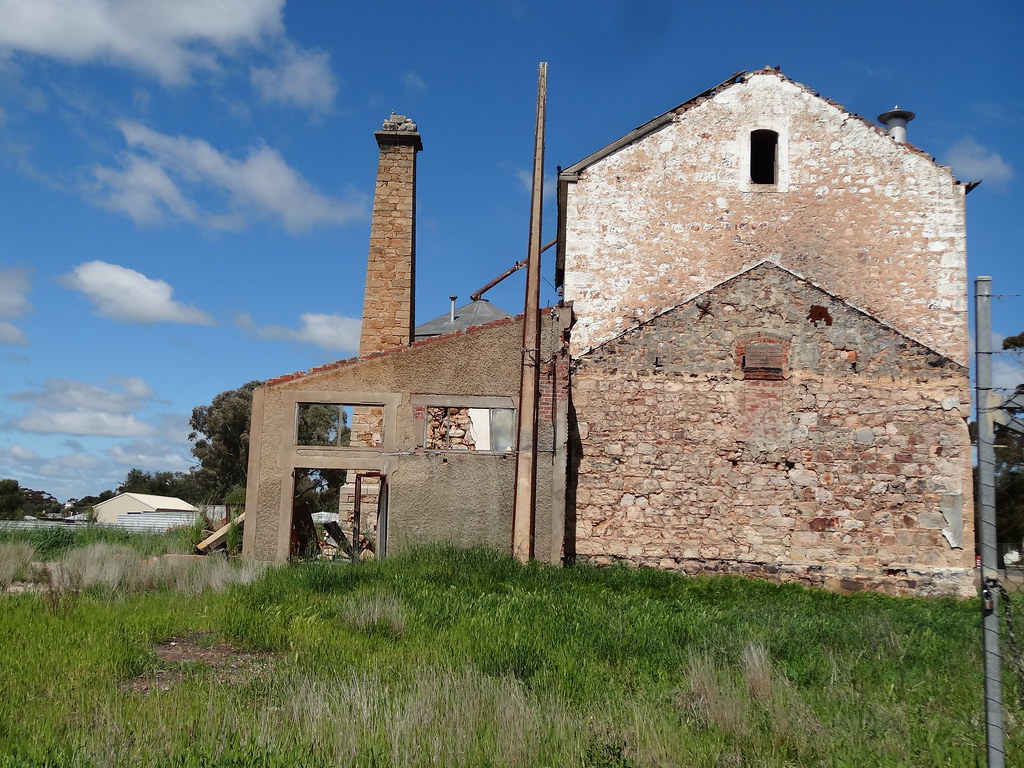 Sanchez and Milian became engaged in 1976 and in 1977 the couple jointly purchased a house where they would live together after marriage. Sanchez refused to move in without marriage and never did occupy the house as a full-time resident. She had a key to the house and was there almost every weekend until the couple separated in late 1978. Milian made most of the down payment, but both applied for the loan. They took title as joint tenants. They together bought more than $2,000 worth of furniture. The monthly mortgage payments were paid by Milian out of his savings account, but Sanchez deposited to that savings account at least $4,300, including a $2,100 annual bonus from her employer and an $1,100 tax refund.

Sanchez transferred title to her automobile to Milian because he could obtain a cheaper rate on automobile insurance thereby making more money available for the mortgage payments. The entire arrangement by which Milian drove Sanchez’s more economical automobile and Sanchez drove Milian’s vehicle and paid for its insurance and repairs, was to make more money available for expenditures relating to the house. Sanchez testified the parties agreed that this arrangement would be in lieu of her contributions toward the mortgage payments otherwise.

The Court of Appeals concluded that they intended to own the property equally and there is substantial evidence that each was to contribute what he or she could and that both intended the property to be owned equally irrespective of inequality in the amounts contributed by each. The trial court had found that there was a contract between the parties which concerned only with the acquisition, improvement, and maintenance of the particular house in question and the furniture and furnishings purchased for use in that house. It did not relate to or encompass all the property of the parties nor the income of either.