When a landowner grants someone permission to use her land, the owner is granting a license. A license may be created by express permission or by acquiescence. The owner generally retains the right to revoke that license at any time. The landowner may nevertheless be estopped from revoking that license—and the license will accordingly become an irrevocable license for “so long a time as the nature of it calls for”—if the person using the land has “expended money or its equivalent in labor” improving the land in the execution of the license. Critically, however, the expenditure of money or labor can make a license irrevocable only if that expenditure is “ ‘substantial,’ ” “considerable” or “great.” 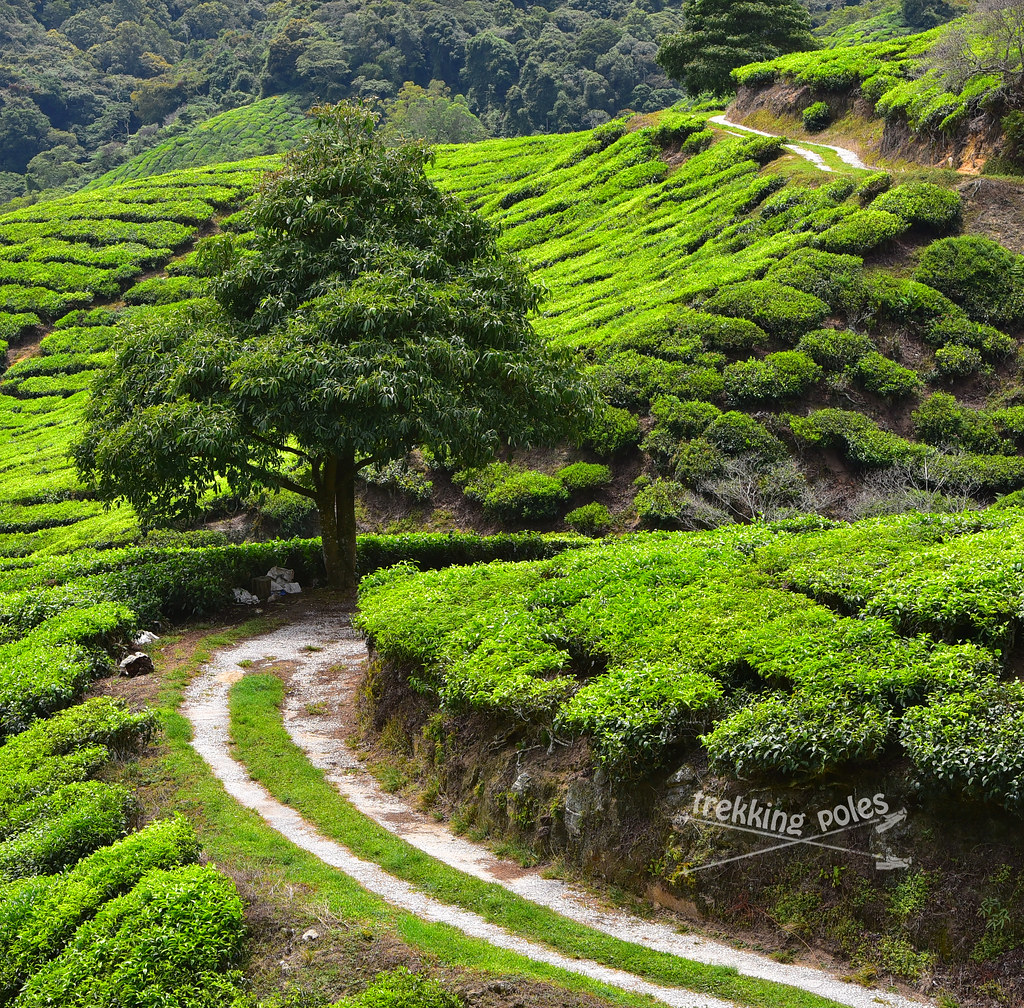 In Lilli Shoen v Juliet Zacharias, two neighbors live at the base of a hill, their backyards running up the steep hillside. Part way up there was a flat spot on either side of the property line. The defendant Zacarias thought the flat spot was entirely on her property, and made some improvements:

(1) brought in contractors to grade the patch to make it flatter,
(2) removed stacks of bamboo and cleared overgrown brush from the patch,
(3) installed new ornamental gravel,
(4) planted a low, 18-inch-tall hedge and built a foot-tall wooden fence around the perimeter of the patch,
(5) populated the patch with a 10 foot-by-10 foot cloth cabana, a chaise lounge, a table and chairs, none of which is affixed to the ground and each of which remains movable, (6) installed underground electrical conduit from her house to the patch, and (7) installed sprinklers and then replaced them with a drip system in order to water the hedges on the patch.

After these improvements were made, the neighbor surveyed, and they discovered the trespass. The neighbor said she could continue to use the flat patch.

After learning of the trespass, and the owner permitting the continued use, she spent time and money to keep the patch usable:

(1) kept the trees near the patch trimmed,
(2) cleared the brush on her hillside every year,
(3) replaced the plants comprising the low ficus hedge when it died,
(4) watered the hedges,
(5) sometimes used the cabana’s lighting or other electricity, and
(6) re-upholstered the top of the cabana and the furniture. Zacarias paid the gardener who trimmed the trees $ 130 per month for the upkeep of her entire parcel of land. 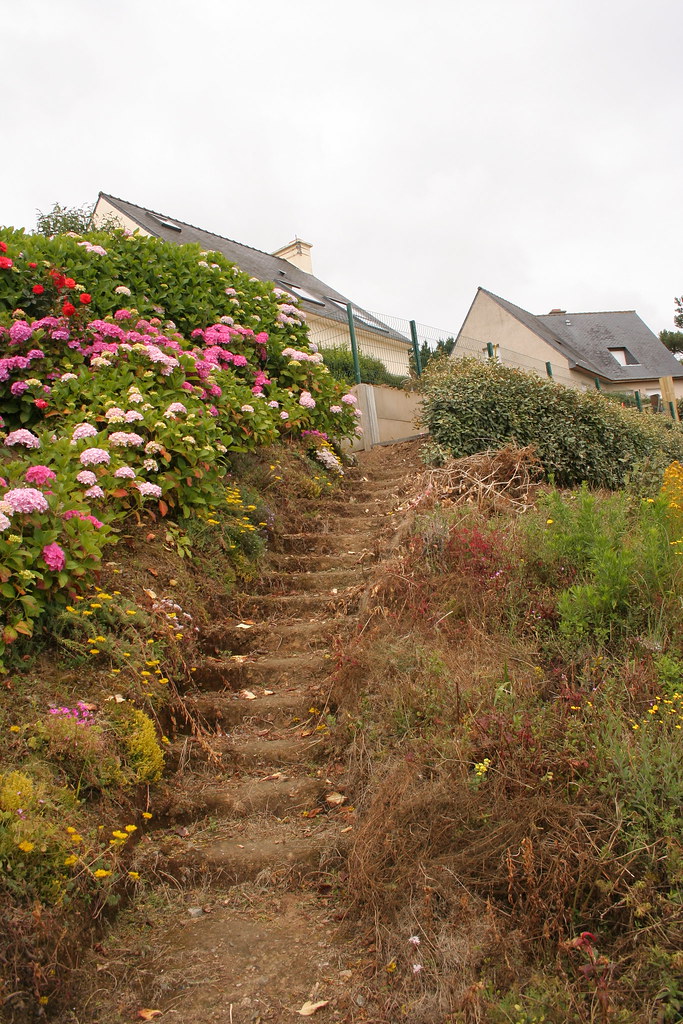 The neighbor sold and did not complain about the use of the area. Eventually the new owner told her to vacate the land. This lawsuit resulted. The trial court granted an irrevocable license (in perpetuity!), but the court of appeal reversed the decision, finding that thee was insufficient evidence of “substantial expenditures.”

The court first noted that when a landowner allows someone else to use her land, the owner is granting a license. A license may be created by express permission or by acquiescence (that is, by “tacitly permit[ing] another to repeatedly do acts upon the land” “with full knowledge of the facts” and without objecting). Although a license may generally “be revoked at any time at the pleasure of the licensor”, a court may declare the license to be irrevocable “for so long a time as the nature of it calls for” if the licensee “ ‘has expended money, or its equivalent in labor’ ” while reasonably relying on the existence of the license.

First, the trial court included the 1st set of costs incurred when Zacarius thought the property was hers. She was not spending money and labor while “reasonably relying on the existence of the license,” but rather thinking that she improved her own property. 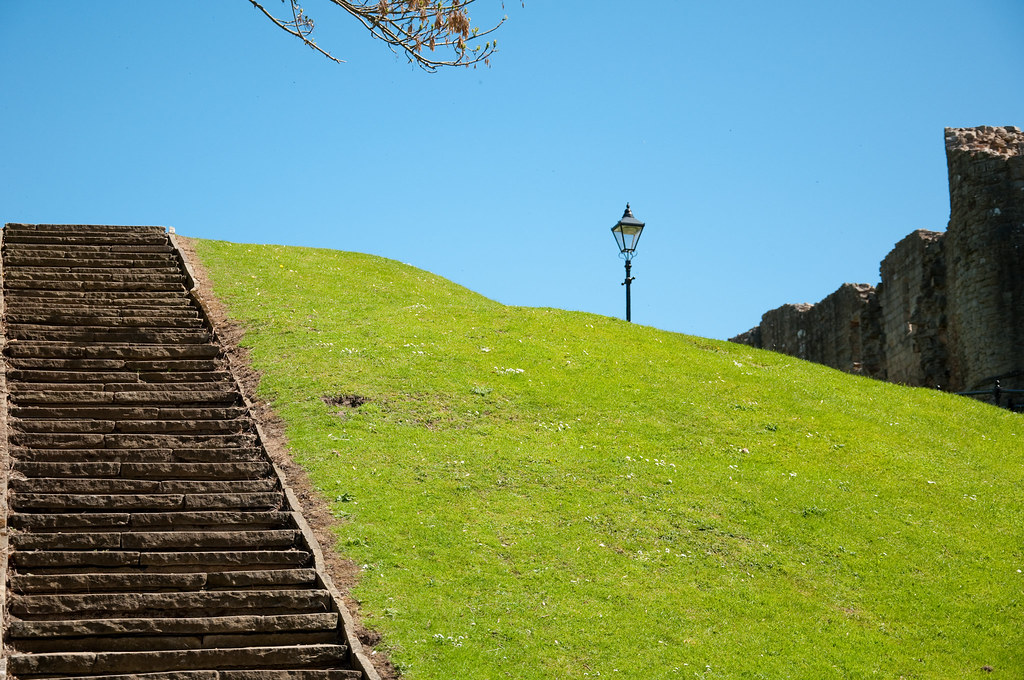 Secondly, the calculations of upkeep were faulty. The total was all proportionately reduced by the percentage of the size of the disputed area (490 square feet) over the size of her entire lot (6,928 square feet). This is because the bills necessarily included the cost to garden, water and light that area as well; the larger denominator makes the percentage attributable to the disputed area smaller.

The calculation was also inaccurate as it assumed that costs of electricity and water would be spread evenly across the property. The disputed patch would only use electricity for lighting at night or when Zacarias (or her tenants or guests) plugged something in, as compared with the main house and the pool which would use electricity for innumerable purposes and all the time; similarly, the disputed patch had a drip system to water the hedge, as compared with the main house (which would use water for bathing, washing clothes and dishes) and the pool. The court is required to view the evidence in the light most favorable to the prevailing party but this “…does not require blind acceptance of anything uttered during trial. We must still assess whether the evidence is “substantial”—that is, whether it is “reasonable, credible and of solid value.”

The License Should Not Have Been Irrevocable.

A license should “continue for so long a time as the nature of it calls for.” This means the license should remain irrevocable for a period sufficient to enable the licensee to capitalize on his or her investment. But instead, the court addressed who would make better use of the property. The only investment to be recovered here is Zacarias’s annual investment in upkeep. The court declined to hold “that a licensee’s annual cost of upkeep, without more, warrants a perpetual license to recover the investment in upkeep; if we did, every irrevocable license would be perpetual.”