A license gives authority to a licensee to perform an act or acts on the property of another pursuant to the express or implied permission of the owner. The licensor generally can revoke a license at any time without excuse or without consideration to the licensee. Also, the license is lost if the licensee conveys their property – the license is personal to the individual and does not attach to the land. However, the license can become irrevocable when a landowner knowingly permits another to repeatedly perform acts on his or her land, and the licensee, in reasonable reliance on the continuation of the license, has expended time and a substantial amount of money on improvements with the licensor’s knowledge. Under such circumstances, it would be inequitable to terminate the license. (Miller & Starr, as cited by Richardson v. Franc) Often in these cases, Sacramento real estate attorneys focus on whether the owner granted permission or the activity was obvious so that the owner was aware, and whether or not the actual expenditures were substantial. In a recent Northern California decision, none of these factors were even close, and an irrevocable license was found. 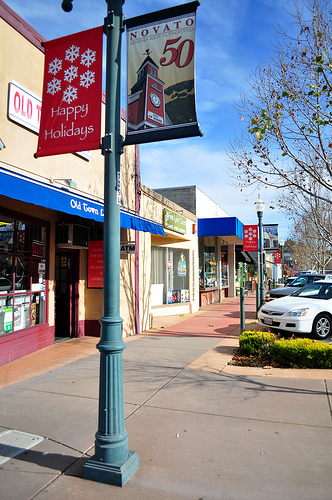 In James Scott Richardson v. Greg Franc, the Richardsons had a deeded easement across the defendants’ property in Novato for “access and public utility purposes.” For twenty years, the Richardsons (and the prior owners) maintained landscaping, irrigation, and lighting on both sides of the road within the easement area. They had installed drip irrigation with pumps and separate drip lines for the individual trees and plants. They installed water fixtures for fire control. And they installed electric lights. They regularly maintained the landscaped area, trimming, weeding and replacing plants. They also had a landscaper performing these functions. They and their predecessors had never asked for permission, nor did the owners of the land which the easement crossed (the servient property) expressly grant permission. Six silent years after the defendants bought the servient property, they suddenly demanded that the plaintiffs remove the landscaping and improvements within the easement. They cut the irrigation and electrical lines. Plaintiffs filed this lawsuit, alleging equitable easement and irrevocable licenses. The trial court found an irrevocable license, and the defendants appealed.

The court first found that there was no equitable easement established. This would have required the plaintiff – easement holder to be without knowledge, or the means of knowledge, of the facts. Here their Grant Deed on its face described the easement for access and public utility purposes. The landscaping and improvements are not required for these purposes. The owner is charged with knowing what their deed says, so they were with knowledge. 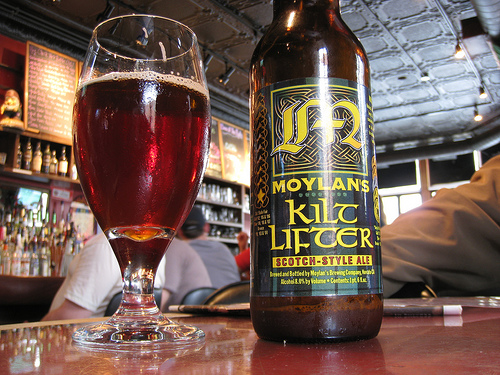 On the other hand, a license is authority to do an act on another’s land, with full knowledge of the facts. Thus, the lack of knowledge was not an obstacle. Here, each owner of the servient property allowed, without complaint, the plaintiffs to improve and maintain the easement area, expending substantial amounts for landscaping, maintenance, care, and physical labor. In fact, this occurred over 20 years without objection.

These defendants were way out of line to complain, and cut the irrigation and power lines. Unfortunately for the plaintiffs, success in this lawsuit does not provide for an award of attorney fees.