Co owners of real property in California are entitled to bring an action for partition of the property, in which the property is either divided between the owners or sold and the proceeds split. The split goes by percentage of ownership interest – two equal coowners get 50% each. However, they are each entitled to an accounting for charges and credits upon their respective interests. Such items as improvements or payment of taxes are included in the calculation. In a decision out of the Third District Court of Appeal, the court clarified that an owner may be credited for what their predecessor in interest had done. Thus, when the father who was a co-owner who made improvements and then conveyed his interest to his daughter, she got credit for his improvements. However, she entered the property as a tenant, and the lease was not terminated when she became an owner. The improvements she made herself were governed by her lease, and she did not get credit in the partition. 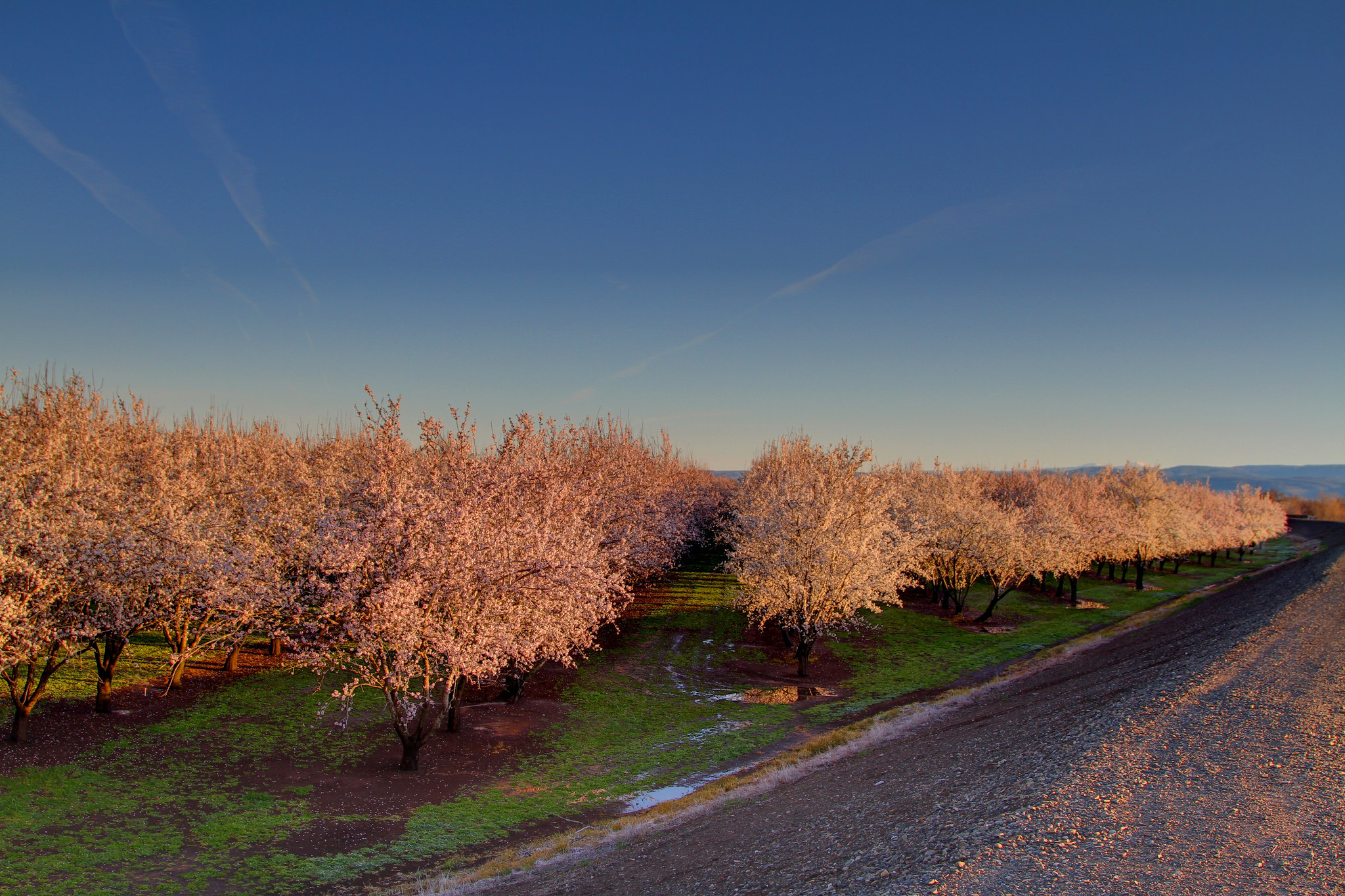 In Wallace v. Daley the Third District Court of Appeal faced a partition of property in Arbuckle. The plaintiff started as a tenant; her father was a co-owner with the defendant. The property included an almond orchard, house, and outbuildings. When the plaintiff moved in the house was infested with rats; the septic tank overflowed, and sewage flowed over the ground; the back porch of the house had rotted to the ground from termite damage the roof of the bunkhouse had caved in, the barn was “totally useless.”

When his daughter moved in, she and her father laid a new foundation and built a new bathroom. A septic tank was added, the electrical wiring was renovated, and the burned-out barn and the bunkhouse were removed. The barn was replaced with a concrete and metal building, the chimney and well were repaired and the roof of the house was replaced. During plaintiff’s tenancy, a horse barn and corrals were built and the tank house was renovated.

The court first noted that every partition action includes a final accounting according to the principles of equity for both charges and credits upon each cotenant’s interest. Credits include expenditures in excess of the cotenant’s fractional share for necessary repairs, improvements that enhance the value of the property, taxes, payments of principal and interest on mortgages, and other liens, insurance for the common benefit, and protection and preservation of title. (Code Civ. Proc. § 872.140.)

The court found that a cotenant is entitled to the same benefit of improvements made by her predecessor in interest regardless whether the property is sold or divided.

What about the Tenant?
Plaintiff was a tenant first, and her father, a co-owner, made improvements. Then her father conveyed his interest to her. She then made her own improvements. However, the court found that the parties were still governed by the lease. It was a month-to-month agreement, only terminated on 30 days written notice. This lease was never terminated; Plaintiff acquiring an interest in the property did not terminate it. The court noted that no improvement made by the tenant, as an ordinary tenant, can result in an enforceable claim for contribution on a partition. Unless, of course, there is a provision in the lease stating otherwise. But in this Lease the plaintiff had agreed that she would not be compensated for any improvements she had made. Thus she was not entitled to any credit for her improvements. She could only get credit for the work that her predecessor in interest, her father, had done.