Contracts related to real estate transactions often have arbitration provisions included, requiring the parties to submit their disputes to an arbitrator rather than the court. Some standard forms, such as the CAR forms, have optional arbitration provisions that apply if accepted by all parties. Commercial Brokerages often require binding arbitration in the representation agreements. The argument for arbitration is that it is faster and cheaper. This may be true in low-dollar transactions, but otherwise, I believe it is a myth. Also, arbitrator decisions are not appealable, even if erroneous. I’ve written before about alternatives to arbitration, namely judicial reference and general reference, which allow hearings by a referee and oversight by the court. However, in a recent decision, a contract required binding arbitration under AAA rules (with a panel of 3 arbitrators) and the large brokerage was well on its way to bankrupting the plaintiff due to the cost of the proceeding. The court rescued the plaintiff, finding that if they could not afford the arbitration, the matter could be heard by the court. 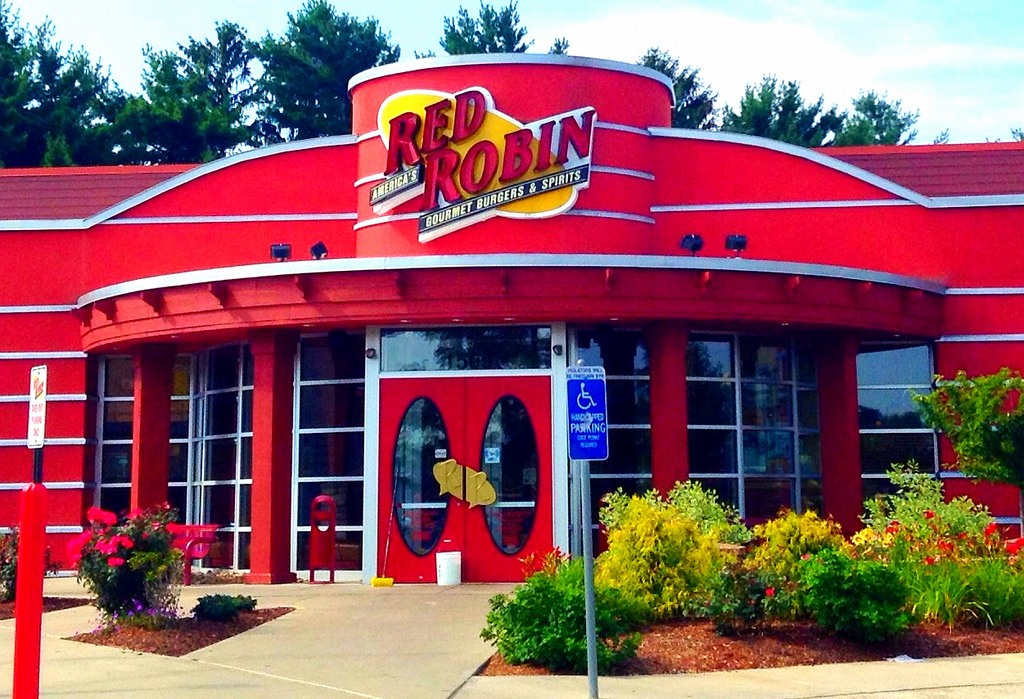 In Weiler v. Marcus & Millichap Real Estate Investment Services Inc., the plaintiffs hired Marcus & Millichap to advise them regarding a 1031 exchange of their Las Vegas Properties for a commercial property in Texas with a Red Robin restaurant, supposedly worth $4.1 million. They claim that M&M represented that this was a solid income producing property, and that the tenant was required to pay the property taxes. Shortly after the deal closed the tenant became delinquent in rent and property taxes. The plaintiffs lost money and eventually sold the property for $2.1 million less than they had paid.

The plaintiffs filed suit, but their contract with M&M required binding arbitration through the American Arbitration Association (AAA). M&M had the court order the case to arbitration. The court retained jurisdiction for monitoring the arbitration. 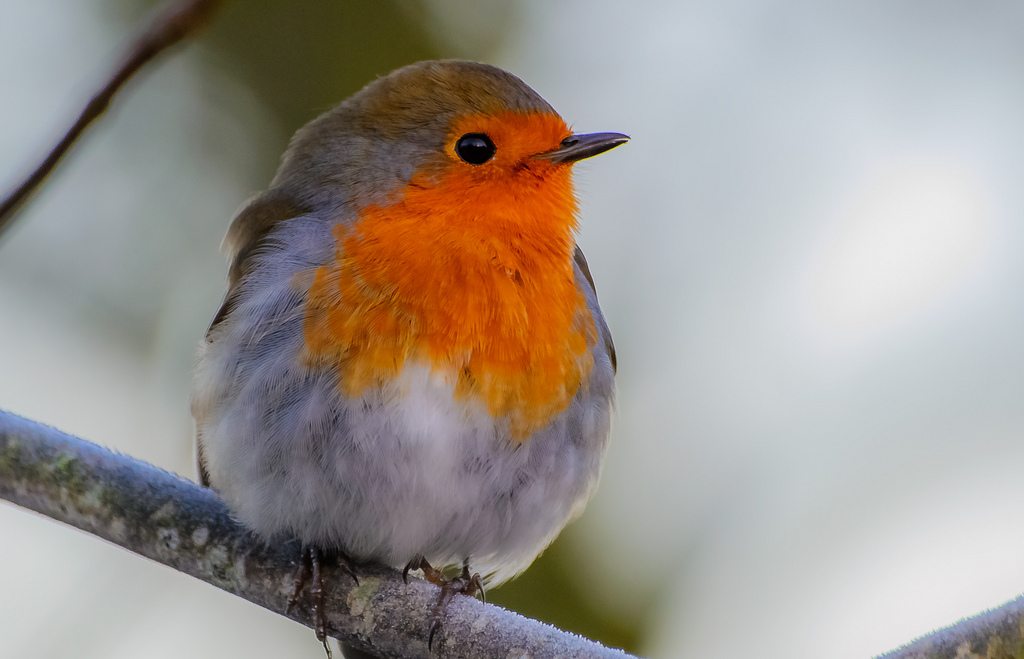 Over the next two years, the arbitration crept along. AAA rules require that any claim over $1 million be heard and determined by a panel of arbitrators (Rule set out below). They fought over this, and an arbitrator eventually ordered the case to be decided by a three-person panel, at an hourly rate of $1,450.

The arbitration panel set a discovery schedule and established procedural rules for the arbitration. The parties engaged in discovery. The Broker allegedly conducted scorched-earth discovery. Nearly three years after the court ordered the arbitration, and during a second prehearing conference with the arbitrators, plaintiff asserted she was unable to afford her 50-percent share of the arbitration costs. Weiler filed a declaratory relief lawsuit to have the court order the case to be tried in court if the Broker refused to pay all arbitration fees. She claimed her current financial status, related to the money lost in the transaction they were suing about, denied her the opportunity to obtain justice if forced to continue arbitration. 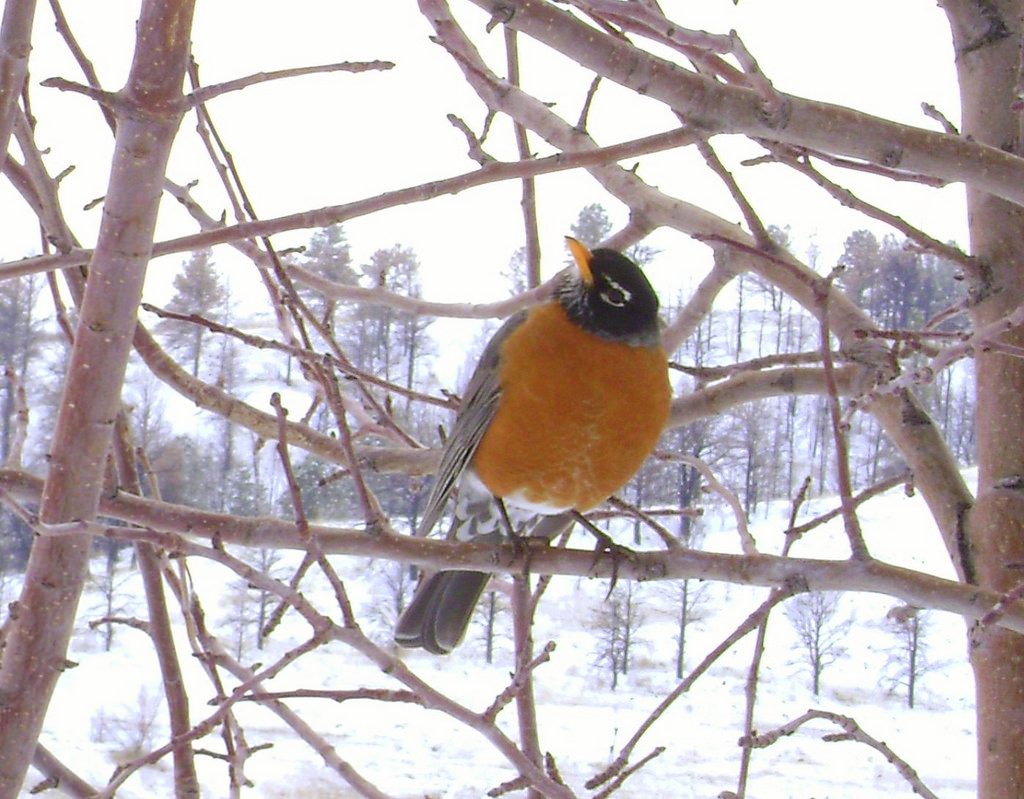 The court reviewed its prior decision in Roldan v Callahan (219 CalApp 4th 87), where under similar circumstances the court realized it did not have the authority to order the arbitrators to waive their fees or to order the defendant to pay the plaintiffs’ share of them. So it came up with a different solution: that either: (1) defendants pay plaintiff’s share of the arbitration cost [and remain in arbitration,] or (2) defendants waive its right to arbitrate that plaintiff’s case, it may be pursued in court.

It found that such a solution was necessary in this case. “Though the law has great respect for the enforcement of valid arbitration provisions, in some situations those interests must cede to an even greater, unwavering interest on which our country was founded—justice for all. From a public policy standpoint, a defendant accused of wrongdoing should not be permitted to avoid potential liability by forcing the matter to arbitration and subsequently making it so expensive that the plaintiff eventually has no choice but to give up. To hold otherwise would be to turn “ ‘ “and justice for all” ’ ” into “ ‘ “and justice for those who can afford it””