Parties can provide in their contracts that any dispute be resolved by “general reference.” A general reference directs a referee to try all issues in the action. The hearing is conducted under the rules of evidence applicable to judicial proceedings. In a general reference, the referee prepares a statement of decision that stands as the decision of the court and is reviewable as if the court had rendered it. This results in a trial by a referee and not by a court or jury. “Judicial reference,” on the other hand, differs in that in that it involves sending a pending trial court action to a referee for hearing, determination and a report back to the court. The BIG DIFFERENCE between reference and arbitration is that a judgment obtained by reference can be appealed, but an arbitrator’s may not be appealed, regardless of how flawed it is. Sacramento real estate and business attorneys know that all the CAR forms have arbitration provisions, which are usually initialed by the parties without truly understanding them. I have railed before about how arbitrators are not held accountable for erroneous rulings. 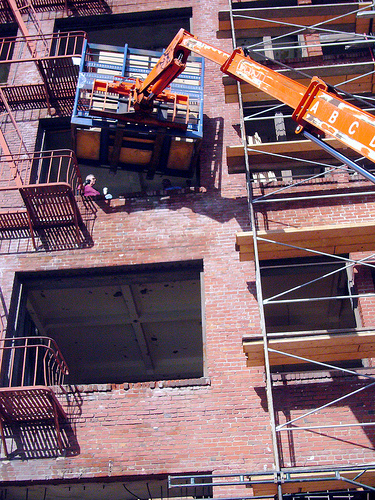 In a recent decision the court enforced a general reference provision that did not include an explicit waiver of a jury trial. In O’Donoghue v. Superior Court (Performing Arts LLC), a developer obtained a $20 million dollar construction loan for condos at 973 Market Street in San Francisco. Several individuals signed personal guarantees for the loan; the guaranty instrument had a general reference provision. Default occurred, a lawsuit filed, and the court enforced the reference, appointing a referee. The reference provision did not include a jury waiver; the guarantors appealed.

The court first noted that statute permitting agreement for a reference unambiguously results in a waiver of ‘jury trial’ without the need to use those words. Such a reference (like arbitration) entails dispensing with trial in the judicial forum, including jury trial. Also, in parallel, the California Supreme Court concluded that an agreement to arbitrate need not contain an express waiver of a jury trial. 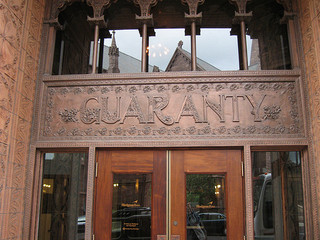 The court reasoned that the provision must clearly and ambiguously show that a party has agreed to resolve disputes in a forum other than the judicial one, which is the only forum in which disputes are resolved by juries. The reference provision in this case satisfied that test. It contains the heading “Judicial Reference” and advises that all disputes “shall be heard by a single referee by consensual general reference pursuant to the provision of the California Code of Civil Procedure, Sections 638 et. seq.” and that the referee “shall then try all issues, whether of fact or law, and report a statement of decision which either party may file with the clerk or judge and have judgment entered thereon.” Further, it provides that “[t]he parties agree that the referee shall have the power to decide all issues of fact and law and report a statement of decision hereon, and to issue all legal and equitable relief appropriate under the circumstances before him or her.”

This is a good result. Hopefully more California real estate and business attorneys will recommend reference to their clients instead of arbitration