I recently described a decision that overruled the rule that a borrower may not make a claim for fraud based on the other party misrepresenting what the contract will say (The Pendergrass Rule). In the past borrowers who claimed that their mortgage broker or lender made promises about their loan that were not true. Where these promises are in direct conflict with the terms of the written agreement, the parole evidence rule as described in Pendergrass prohibited allowing evidence of these statements in court. The California Supreme Court decision in Riverisland concluded that evidence of the false promises may be admitted as evidence of fraud. Another decision went a little farther in clarifying the new rule, finding that even sophisticated parties who engaged in extensive negotiations were not subject to the Pendergrass rule, and evidence of fraudulent statements could be admitted. 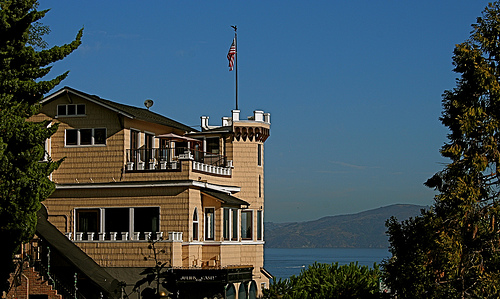 In Julius Castle Restaurant Inc. V. Payne, the parties entered a lease agreement, as well as purchase of the fixtures, of a restaurant in San Francisco. The lease agreement stated:

The tenants went into default shortly thereafter, a lawsuit and counter-complaint followed. The tenants claim for fraudulent and negligent misrepresentation were based on the assertion that the lessor had told them the property was in good condition, and assured them an inspection was not necessary, and guaranteed that he would fix anything that was not working or in proper running order. 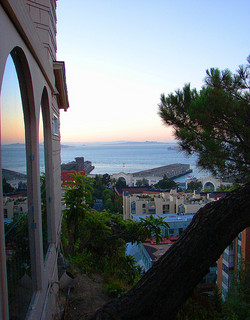 The landlord argued that one of the justifications for the Riverisland decision was to avoid shielding fraudulent practices, a valid concern, but “Riverisland is strong medicine and must be applied only when the circumstances call for it: with contracts of adhesion where there is a disparity in bargaining power.” The appellate court disagreed. The Supreme Court had not limited the decision in Riverisland to contracts of adhesion. Allowing parol evidence to be admissible as to fraud claims does not create an injustice. The party claiming fraud still must prove that they relied on the misrepresentation, and that their reliance was reasonable. In the case of sophisticated parties, this is much more difficult. Sophisticated businessmen are assumed to enter “arms-length” transactions, where both parties in the deal are acting in their own self interest and are not subject to any pressure or duress from the other party.

Sacramento and Yolo real estate attorneys now face a broader array of evidence that may be admitted in a misrepresentation caseThe landlord in this case tried to restrict the breadth of the Riverisland ruling to no avail. Apparently, the decision came as result of pretrial in limine motions, meaning that they were close to trial. There is not indication whether the evidence was tested in a motion for summary judgment, in which a judge may have made a decision as to whether the evidence was admissible to support a finding that the reliance was reasonable as a matter of law. Now, the question will go to a jury.