Judicial reference, unlike arbitration, works within the court system. A lawsuit is filed, and the judge appoints a referee to assist in the case, or decide it on their own. Parties can agree, in their contracts, that disputes are to be determined by a general judicial reference. This means the entire dispute is to be resolved by a referee. An advantage of judicial reference over other forms of dispute resolution (read ‘binding arbitration’) is that a referee’s decision is treated like a judge’s decision for purposes of appeal. On the other hand, an arbitrator’s decision cannot be appealed for errors of fact or law, as I have railed about several times in this blog. But as some parties found out in a 2011 decision, a judicial reference provision is not a guaranty that the dispute will be decided by a referee, and parties interested in reference should consult with a Sacramento business and real estate attorney as to what is possible. In this case the California Supreme Court concluded that a judge could decline to appoint a referee if there is a possibility of conflicting rulings on a common issue of law or fact. 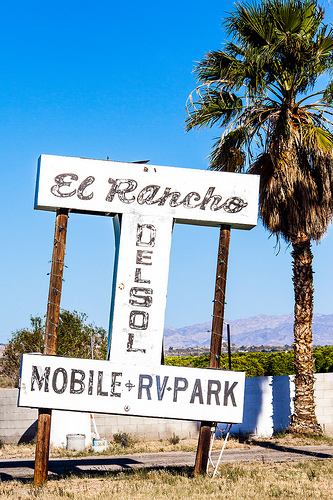 In Tarrant Bell Property, LLC v. The Superior Court, 120 residents of a mobile home park in Alameda County sued the park owners complaining that they had not maintained the common areas of the park and subjected residents to substandard living conditions. Of those residents, 100 residents’ leases had a provision that provided that disputes were to be resolved, first, by arbitration, or should the arbitration provision be found to be unenforceable, by general judicial reference. Key here is that the remaining 20 residents, 17% of the total, had leases that did not require arbitration and reference.

The concern was that, with two groups of plaintiffs one having the lease provision and the other not, there was a possibility of inconsistent judgments: 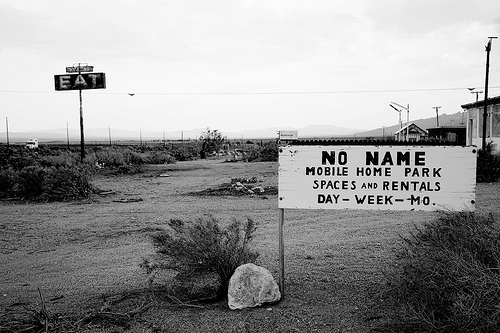 “Ordering two groups of real parties in interest to try their cases in separate but parallel proceedings would not reduce the burdens on this court or the parties, result in any cost savings, streamline the proceedings, or achieve efficiencies of any kind. The parties would be required to conduct the same discovery, litigate, and ultimately try the same issues in separate but parallel forums. A general reference would thus result in a duplication of effort, increased costs, and potentially, delays in resolution. Moreover, it would not reduce any burden on this Court, which would almost certainly have to hear, and decide, all of the same issues.”

The Court of Appeal did not overturn the decision, and neither did the Supreme Court. The Supreme Court started with the judicial reference statutes, Code of Civil Procedure Sections 638 +. Section 638 provides that the court may appoint a referee if the parties agreement states that the dispute shall be heard by a referee. “May” is permissive, meaning that the court has discretion, even if the parties agreement states “shall,” which does not allow for discretion.

Thus, the court will not follow the intent of the parties, (at least 83% of them), in refusing to enforce a provision for judicial reference that they had in their leases. The facts here, where there were 120 different lease contracts, are not common for most contracting parties. But a common scenario where the problem would arise is a real estate purchase contract. Often, when there are real estate sales disputes, the brokers are included as defendants. But, the brokers are not parties to the purchase contract. Thus, a judicial reference provision would apply only to the dispute between the buyer and seller, but not between the plaintiff and broker.