Land may be dedicated for public use, as a road for example, by express dedication, or it may be implied. The process is described as implied in fact if the public uses the property and the acts of the owner indicates that they consent; or implied by law if the public has openly and continuously used the property for five years. Implied by law is similar to the process for a prescriptive easement, but it is not the same. What was required was established under the common law (court decisions) up through the Gion decision, which resulted in the Legislature passing new law to protect landowners. However, the new legislation acted prospectively, meaning that, for uses occurring up through 1971 when the law was passed, Gion governs implied dedication. If a party wants to establish the public’s rights to use private property based on five years of use prior to 1972, they should contact a Sacramento real estate attorney. My next post, Part 2, will cover the 1972 legislation and what is now required to establish an implied by law dedication to the public, 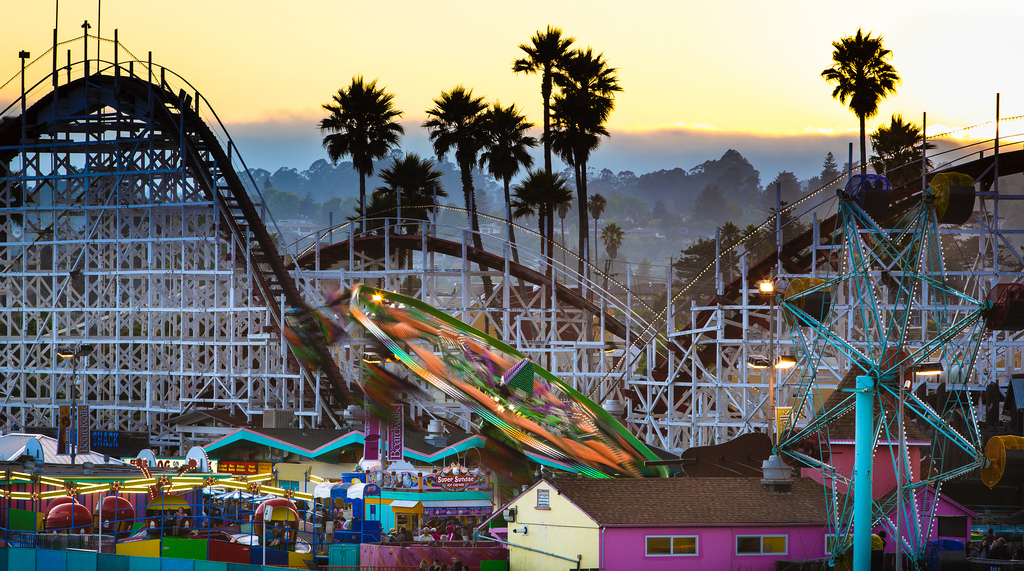 Gion v. City of Santa Cruz involved an old roadbed on the seaward side of West Cliff Drive, between Woodrow and Columbia Streets in Santa Cruz, that had been quitclaimed to the owner and developer of the surrounding property by the city. Most of the area, however, had never been used for anything but the pleasure of the public. Since at least 1900, various members of the public parked vehicles on the level area and proceeded toward the sea to fish, swim, picnic and view the ocean. The city had filled in small amounts of the land and placed supporting riprap in weak areas. The city also put an emergency alarm system on the land and in the early 1960’s paved the parking lot. 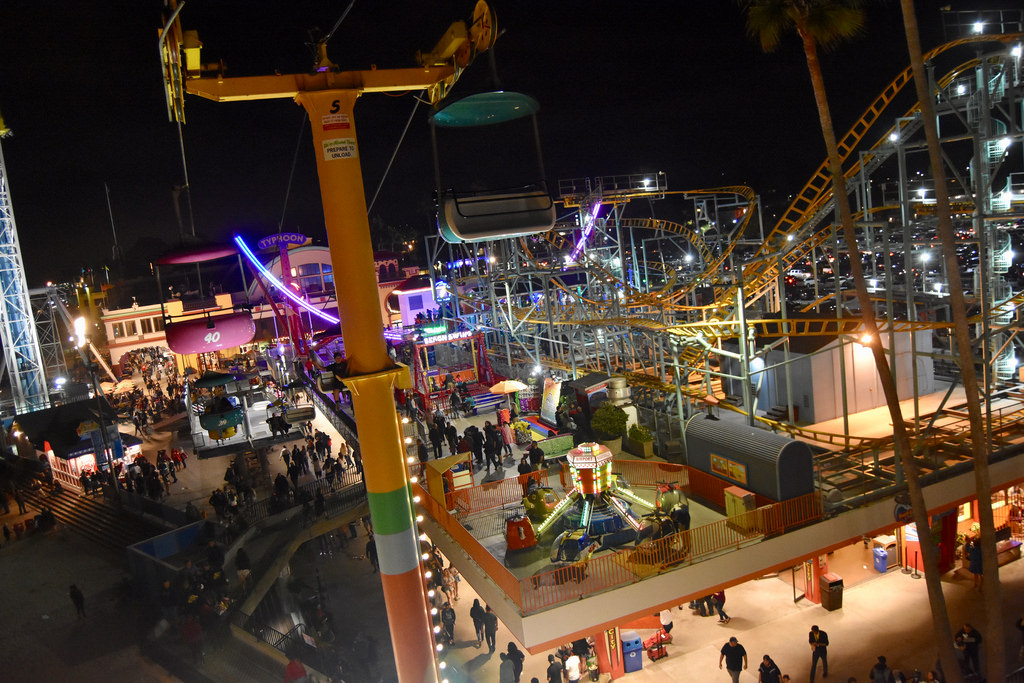 The trial court found that :

1.The public, without having asked or received permission, has made continuous and uninterrupted use of the said property for a period of time in excess of five years for public recreation purposes;

2. The City of Santa Cruz has continuously for a period in excess of five years exercised continuous and uninterrupted dominion and control over the said property, by grading, paving, clean-up, and erosion control;

3. The owners had full knowledge of the dominion and control exercised over the property by the City of Santa Cruz, and of the public use for a period of time in excess of five years.
The court noted that when a litigant seeks to prove dedication by adverse use, the inquiry shifts from the intent and activities of the owner to those of the public. The question then is whether the public has used the land ”for a period of more than five years with full knowledge of the owner, without asking or receiving permission to do so and without objection being made by anyone.“
Analogies from the law of adverse possession and easement by prescriptive rights do not work because an adverse possessor or a person gaining a personal easement by prescription is acting to gain a property right in himself and the test in those situations is whether the person acted as if he actually claimed a personal legal right in the property.

If a court finds that the public has used land without objection or interference for more than five years, it need not make a separate finding of ”adversity“ to support a decision of implied dedication. Thus for public use, the plaintiff need only produce evidence that persons have used the land as they would have used public land. Evidence that the users looked to a governmental agency for maintenance of the land is significant in establishing an implied dedication to the public.

The court elaborated on a few points:

2. There is no presumption that use by the public is under a license by the fee owner. .

3. There should be no difference in finding implied dedication of shoreline areas and roadways.