In my last post regarding dedication of land I discussed how land may be dedicated for public use in a process is described as implied by law if the public has openly and continuously used the property for five years. Implied by law is similar to the process for a prescriptive easement, but it is not the same. The requirements were established by the series of court decisions up until the legislature took action, enacting new law effective in 1972. The possibility of dedication by use prior to 1972 is still controlled by the common law, but for uses beginning in 1972, the statutes apply. If a party is not sure about the public’s rights to use private property relative to the timing pre and post 1972, based on five years of use prior to 1972, they should contact a Sacramento commercial real estate attorney. 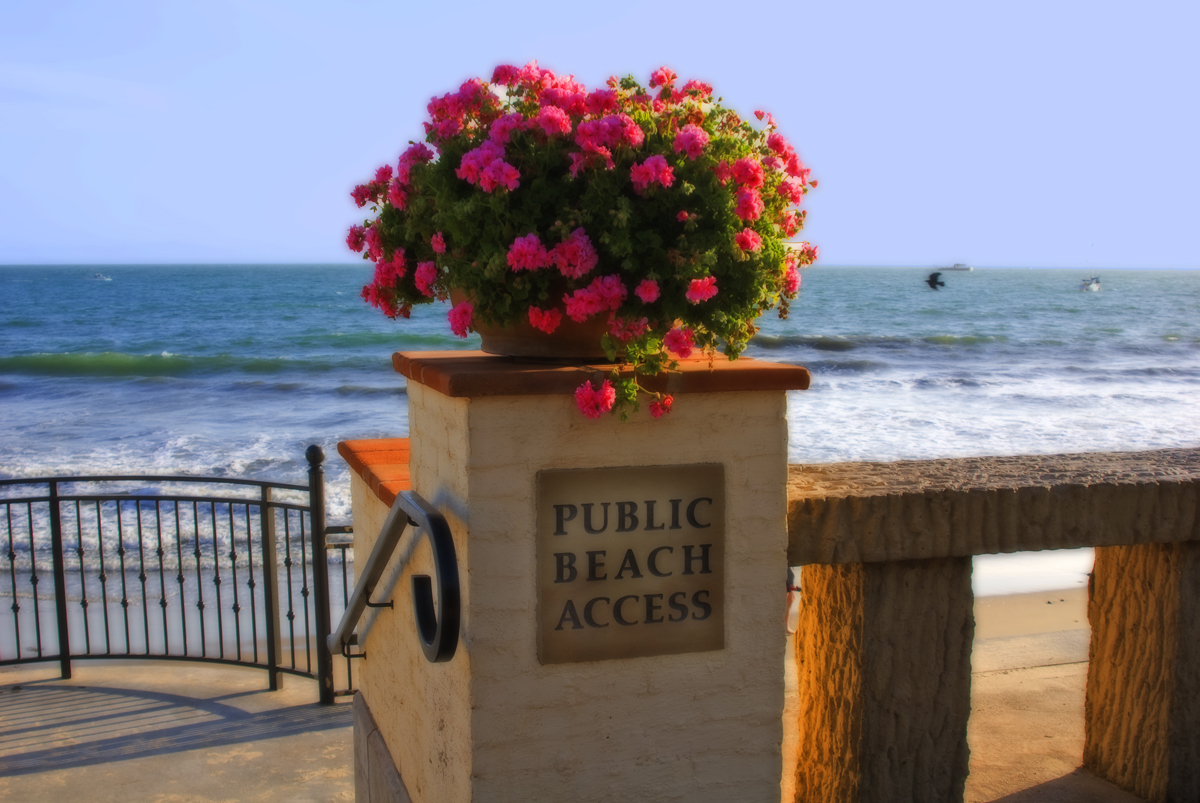 The decision in Gion discussed in Part 1 resulted in a lot of hubbub due to perceived changes in the law. Previously there was a presumption that public use was by way of a license granted by the owner. But Gion held that the court would not rely on such a presumption. In addition, there was no requirement the use be “hostile” and “adverse” in the sense of a prescriptive right – the public did not have to use the property under color of title or claim of right. Nor is it required that the owner be aware of the public use.

The legislature responded by enacting Civil Code section 1009 (set out in full below), which provides that no use of property by the “shall ever ripen to confer upon the public or any governmental body or unit a vested right to continue” to use the property unless the owner made an irrevocable order of dedication that had been accepted by the governing body. Hence, the idea of implied dedication for public use is dead for uses after 1972.

An important carve-out was included in the statute- it does not include coastal property within 1000 feet of the high tide line. Section 1009 provides different requirements for these owners- they may prevent an implied dedication by taking one of the following action: 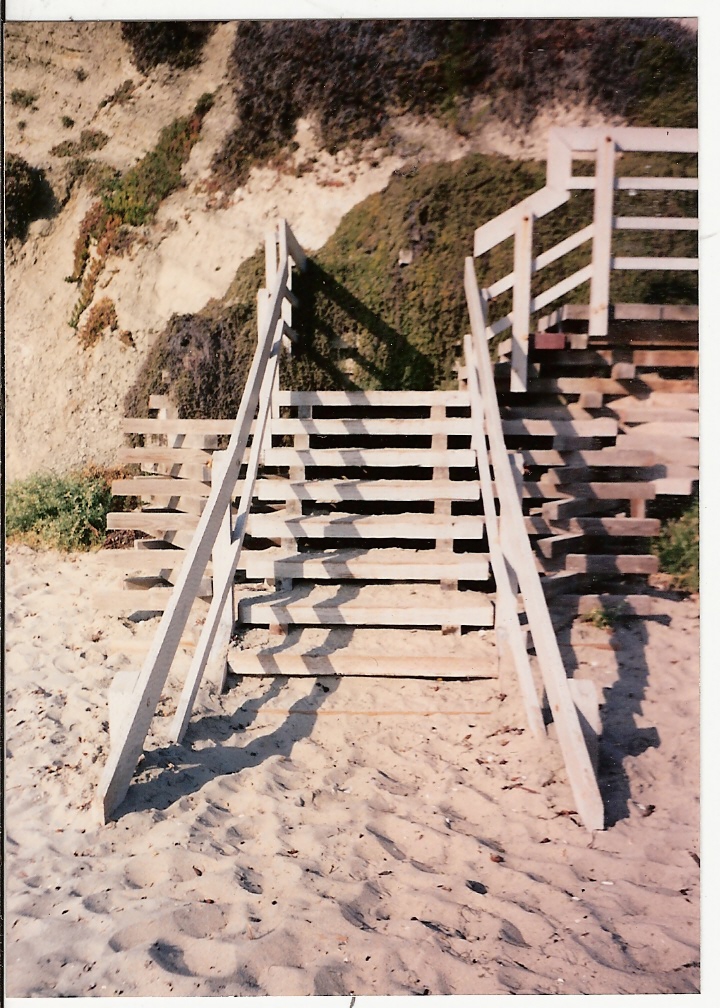 (1) Posting signs (as per Section 1008), and replacing them once a year if removed, or annually publishing a right to pass by permission;
(2) Record a notice as provided in Section 813.
(3) Enter into a written agreement with any federal, state, or local agency providing for the public use of such land.

(a) The Legislature finds that:

(1) It is in the best interests of the state to encourage owners of private real property to continue to make their lands available for public recreational use to supplement opportunities available on tax-supported publicly owned facilities.

(2) Owners of private real property are confronted with the threat of loss of rights in their property if they allow or continue to allow members of the public to use, enjoy or pass over their property for recreational purposes.

(3) The stability and marketability of record titles is clouded by such public use, thereby compelling the owner to exclude the public from his property. 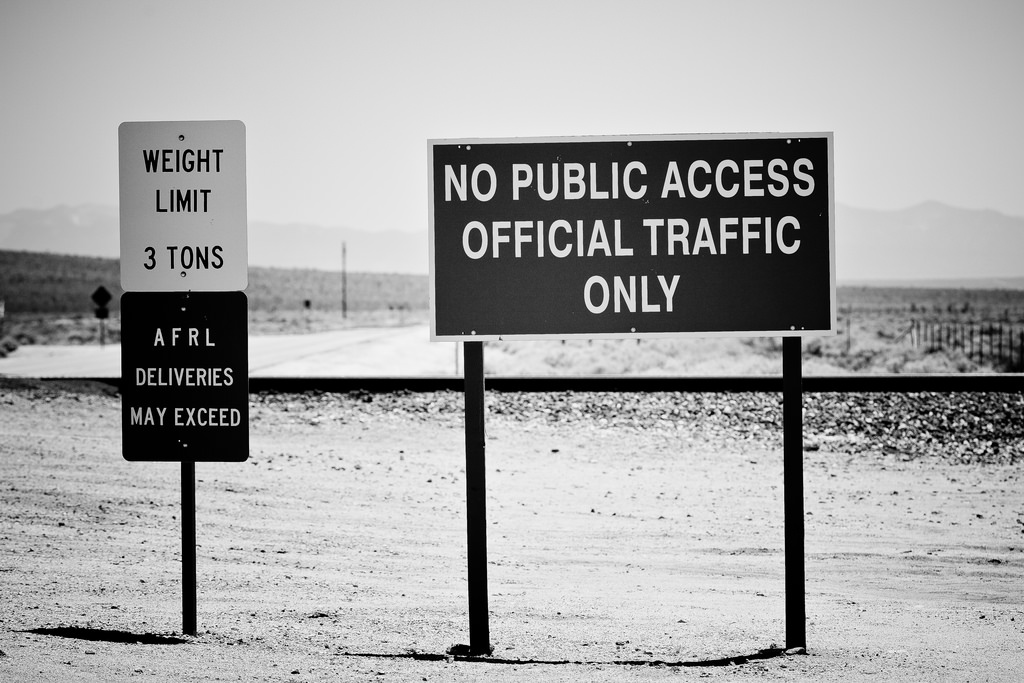 (b) Regardless of whether or not a private owner of real property has recorded a notice of consent to use of any particular property pursuant to Section 813 of the Civil Code or has posted signs on such property pursuant to Section 1008 of the Civil Code, except as otherwise provided in subdivision (d), no use of such property by the public after the effective date of this section shall ever ripen to confer upon the public or any governmental body or unit a vested right to continue to make such use permanently, in the absence of an express written irrevocable offer of dedication of such property to such use, made by the owner thereof in the manner prescribed in subdivision (c) of this section, which has been accepted by the county, city, or other public body to which the offer of dedication was made, in the manner set forth in subdivision (c).

(d) Where a governmental entity is using private lands by an expenditure of public funds on visible improvements on or across such lands or on the cleaning or maintenance related to the public use of such lands in such a manner so that the owner knows or should know that the public is making such use of his land, such use, including any public use reasonably related to the purposes of such improvement, in the absence of either express permission by the owner to continue such use or the taking by the owner of reasonable steps to enjoin, remove or prohibit such use, shall after five years ripen to confer upon the governmental entity a vested right to continue such use.

(e) Subdivision (b) shall not apply to any coastal property which lies within 1,000 yards inland of the mean high tide line of the Pacific Ocean, and harbors, estuaries, bays and inlets thereof, but not including any property lying inland of the Carquinez Straits bridge, or between the mean high tide line and the nearest public road or highway, whichever distance is less.
(f) No use, subsequent to the effective date of this section, by the public of property described in subdivision (e) shall constitute evidence or be admissible as evidence that the public or any governmental body or unit has any right in such property by implied dedication if the owner does any of the following actions:

(1) Posts signs, as provided in Section 1008, and renews the same, if they are removed, at least once a year, or publishes annually, pursuant to Section 6066 of the Government Code, in a newspaper of general circulation in the county or counties in which the land is located, a statement describing the property and reading substantially as follows: “Right to pass by permission and subject to control of owner: Section 1008, Civil Code.”

(3) Enters into a written agreement with any federal, state, or local agency providing for the public use of such land.
After taking any of the actions set forth in paragraph (1), (2), or (3), and during the time such action is effective, the owner shall not prevent any public use which is appropriate under the permission granted pursuant to such paragraphs by physical obstruction, notice, or otherwise.

(f) may be conditioned upon reasonable restrictions on the time, place, and manner of such public use, and no use in violation of such restrictions shall be considered public use for purposes of a finding of implied dedication.