When co-owners of property cannot agree on what to do with it, a solution is a legal action for partition. In a partition the judge will order the property ‘partitioned’; that is, either divided in-kind between them or sold and the money divided between the owners. Under California law Partition in-kind is favored “since this does not disturb the existing form of inheritance or compel a person to sell his property against his will. Forced sales are strongly disfavored.” However, in modern times, Sacramento real estate attorneys see the bulk of these disputes concerning developed properties with an individual home or commercial building. You can’t split a house down the middle, so the property is ordered sold and the judge splits the cash accordingly. But larger properties are different, and the preference is division in kind. One co-owner who really only wanted a sale so that he could buy out the other owner was disappointed when the court caught on and cut-up the property for division in kind. 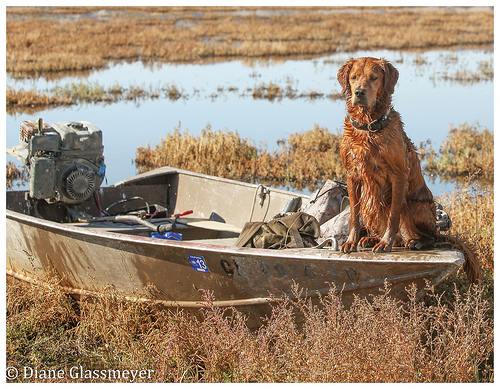 In Butte Creek Island Ranch v. William Crim, The parties each owned one half of a waterfowl hunting ranch in Butte County. The property consisted of two separate parcels Parcel A was primarily used for a sleep house, dining building, garage and barn. Parcel B, which is much larger, is where the hunting occurs. Butte Creek (a partnership) wanted to buy Crim. When Crim said no, this Partition action was filed.

The parties stipulated to the appointment of a receiver (CCP section 873.040). The referee concluded that the proper course was division in kind- to divide Parcel A & B into 2 parcels each and then each party would get part of A and part of B. He thought that division by sale would leave the parties less than whole in two respects:

“First, capital gains taxes would have to be paid, leaving insufficient funds to purchase a similar property. Secondly, and more important, the extreme scarcity of properties similar to the subject with respect to location, use, and general amenities, would effectively preclude acquisition of a replacement.”

The plaintiff did not like this result, and opposed confirmation of the referee’s report. The court first noted the two types of evidence that may justify partition by sale.

The first is evidence that the property is so situated that a division into subparcels of equal value cannot be made. This requires proving that the land cannot be divided equally. An example is a property where the major value was a water well, without which the land would not have much value. The well could not be split; one party would get it, the other would not. That’s not equal. It would not matter if the well property was a third acre and the other was 10 acres; they would not have equal value.

The second type of evidence which supports a partition sale rather than physical division is economic evidence to the effect that, due to the particular situation of the land, the division of the land would substantially diminish the value of each party’s interest. This would mean that a cotenant would receive a share of land that was worth significantly less than the share of the cash the cotenant would receive if the entire parcel was sold. 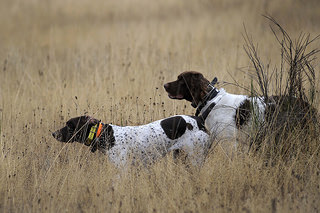 The court was not amused by the plaintiff. “Plaintiff had and has no intention of yielding up physical possession of the land. It sought a forced sale of the land in order to acquire defendant’s interest which he did not desire to sell. This is nothing short of the private condemnation of private land for private purposes, a result which is abhorrent to the rights of defendant as a freeholder.”