Commercial tenants entering lease in California are usually required to pay their proportionate share of “common area maintenance,”, or CAM charges. The CAM charges are always characterized as an estimate- at the end of the year the landlord determines the total costs incurred for the year, and then apportions them out to all the tenants. However, if it is a new development, sometimes not even built, the lessor must base the Common Area Maintenance charges on true estimates- what they predict will happen based on experience on other projects, or otherwise a best guess. At the end of the year, they figure out the real charges, and usually the tenant has to make up a big deficit. Sacramento and Placer real estate attorneys are frequently consulted regarding CAM charge disputes; often, there is a big jump in the charges, and the tenant can’t believe they are justified. In a recent decision, the parties entered a letter of intent regarding an unbuilt project. Even though the CAM charges which were described were clearly described as an estimate, the landlord was surprise when the court said the landlord may be liable for fraud and breach of the covenant of good faith and fair dealing. 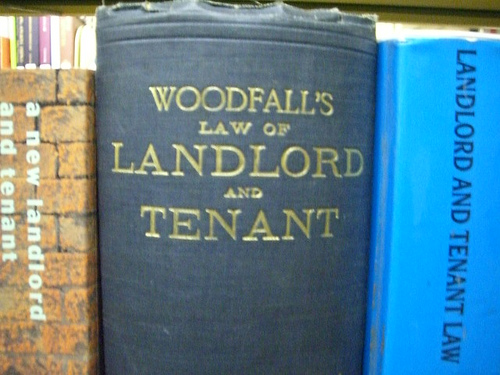 In Thrifty Payless Inc. V. The Americana at Brand, LLC, Thrifty entered a letter of intent to enter a lease of property from Americana. The project had not been built yet, but Thrifty had experience with Americana on other leases, and the CAM charges were reasonably accurate. The Letter of Intent (“LOI”) Americana proposed stated three estimates- property taxes, insurance premium, and common are maintenance. The CAM estimate was $14.50. Thrifty crossed out $14.50 and wrote that a budget was to be presented to Thrifty. Americana responded with a budget, saying that Thrifty’s pro rata share would be 2.2% of the budget, or $14.50. The parties entered the lease agreement. Of course, American ended up charging Thrifty much more for the three line items, including CAM charges at 5.67% of the total instead.

In the lawsuit, Thrifty alleged that Americana knew the representations were not true at the time they were made, or were made with no reasonable basis to believe that they were true. Thrifty alleged that its reliance was reasonable because of their prior experience with Americana. Citing other decisions, Thrifty claimed that estimates that the party should have known were inaccurate were grounds for misrepresentation. Thrifty found out that Americana was telling other potential tenants that Thrifty was paying a higher percentage that 2.2%, and that Americana had cut a deal with a theater to charge it less that its pro rata square footage rate. Great evidence! 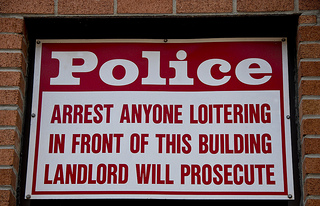 The Fraud Exception to the Parole Evidence Rule

Americana argued that the Lease has an integration clause, which it claimed barred evidence of the prior negotiations (called parole evidence). This is true, but an exception has arisen in fraud cases. It requires that evidence offered to prove fraud “must tend to establish some independent fact or representation, some fraud in the procurement of the instrument or some breach of confidence concerning its use, and not a promise directly at variance with the promise of the writing.” Thus, here Thrifty can allege both intentional and negligent misrepresentations based upon Americana’s grossly inaccurate estimates. In addition, the information Thrifty presented established that Americana knew or should have known the information was inaccurate–Americana told other prospective tenants that their pro rata shares would be substantially higher than the rates represented to Thrifty, and Americana cut a deal with a movie theater to charge it less than its pro rata share based on square footage.

Seems that Americana’s conduct was not too trustworthy. It is rare that a commercial tenant gets this kind of evidence to fight the CAM charges, an expensive proposition.