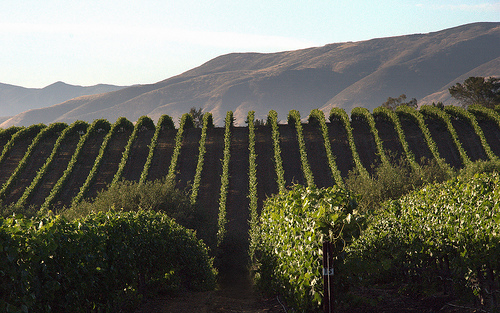 In R. E. Loans, LLC v. Investors Warranty of America, Inc., a winery owned Jack’s Ranch, a property in San Luis Obispo County. The ranch secured a number of loans including a third deed of trust held by RE for $6.5 million dollars. The winery refinanced the loan, paying off the first and second. It paid the third $3.5 million on its loan in exchange for the RE agreeing to subordinate its loan to a new loan from Transamerica for over $4 million dollars. However, the new Transamerica Deed of Trust also secured that debt PLUS two other notes, totaling $21 million. The notes were “cross-defaulted,” (or “cross-collateralized”) meaning that a default under one note was a default under all three. The deed of trust referenced the loan agreement which said it secured the $4 million dollar debt plus other notes, and that they were cross-collateralized.

A Notice of Default was recorded, saying that the amount to cure the debt was over $26 million, and the obligation secured is a note for $4 million. (Huh?) The trustee held the sale, and the property was sold. The lender credit bid at the auction, and got title to the property. RE filed a lawsuit. 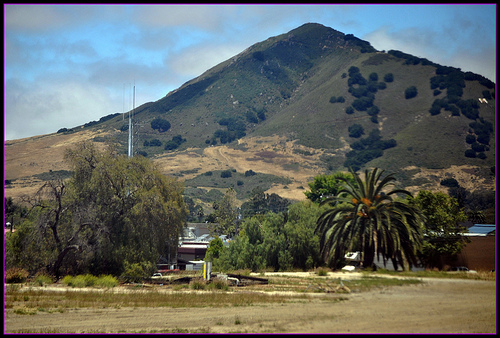 RE argued that the subordination agreement was unenforceable because Transamerica did not comply with its terms. The agreement is limited to one loan for $ 4 million, so it was a breach to secured three loans for over $21 million. The court noted that, to the extend the trust deed secured the note for $4 million, it was senior to RE’s deed of trust. To the extent the trust deed secured other notes, it is junior to the RE deed of trust. Nothing in the subordination agreement prohibited the creation of liens junior to RE’s deed of trust. RE could have paid the default on the $4 million dollar note and owned the property.

The Court stated the rule: several loans on real property may be secured by a single deed of trust and cross-defaulted, that is, a default on one will be a default on all. Here we conclude that unless the parties otherwise agree, the priority of the loans does not change. Here, the notes secured by Transamerica’s deed of trust are treated as separate loans. RE’s trust deed is subordinate only to the $4,006,600 loan. The agreement to cross-default the loans is between defendants and their borrower. It does not affect plaintiff’s right to protect its interest by curing the default under the $4,006, 6000 note.