Promissory estoppel is a legal argument and cause of action raised when one party makes a promise for which they do not receive any compensation, which the other party relies on in changing their position, such as a promise to modify a mortgage loan. If the promissor had received some consideration, for example ten dollars, then there may be an enforceable contract. However, the promissor in our situation gets nothing in return, but the promise is still enforceable. Sacramento and Yolo business and real estate attorneys argue promissory estoppel as a consideration substitute used when it is required to prevent injustice. 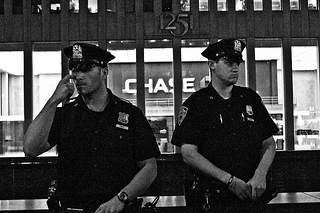 In West v. JPMorgan Chase Bank N.A., West was in default on her Washington Mutual loan. In 2009 Washington Mutual told her that she had approved for a trial plan agreement. The approval letter stated: The approval letter stated: “Since you have told us you’re committed to pursuing a stay-in-home option, you have been approved for a Trial Plan Agreement. If you comply with all the terms of this Agreement, we’ll consider a permanent workout solution for your loan once the Trial Plan has been completed.” West made the required trial payments and Chase (which by now had taken over WAMU) confirmed that it had received her request for a permanent loan modification. Chase then denied the loan modification. They said they would provide her with the net present value calculations; she requested them, and said asked for a recalculation using updated information. Chase never provided the calculations. In a conference Chase allegedly promised West that she could resubmit her updated financial data, and that there was no foreclosure sale scheduled. Suddenly the property was sold at a trustee sale.

West alleged the following: “Defendant made clear, definite and certain promises to Plaintiff to induce her to enter into oral executed and written HAMP agreements, including promises not to sell during the HAMP reevaluation, that there was no foreclosure date pending, that it would send Plaintiff the NPV input data, that Plaintiff would have 60 days to obtain a reevaluation for a HAMP permanent modification, all of which were false causing Plaintiff to forbear from taking legal action against it, to relinquish mortgage payments (under false pretenses), and incur damages and personal injuries.” Chase argued that there is no definite promise made by the bank. 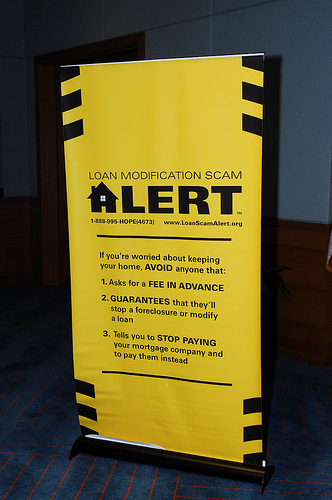 Regarding the requirement that West detrimentally relied on the promises, the court again construed the complaint broadly. It found that she alleged that, in reliance on the promises, she did not take legal action to stop the trustee’s sale, or taken other actions including selling her home or finding a co-signer to save her home.

It was fortunate for the lender that the court did not closely parse her cause of action, and was willing to read the entire complaint in context.