Homeowners associations in common interest developments have the ability to conduct a non-judicial foreclosure to collect delinquent assessment fees. However, the law places numerous restrictions on the association’s ability to foreclose to collect assessments. One of those restrictions is in provided the homeowner a right of redemption. I have written before about the right of redemption that exists with judicial foreclosure- a process in which the lender files a lawsuit for a court supervised foreclosure. In that situation, after the foreclosure sale, the borrower has a right for a period of time to redeem the property- pay the full amount of the debt owed, and get the property back. This right does not generally exist in nonjudicial sales, in which a trustee sells the property, usually outside the courthouse. However, in a common interested development, the foreclosed owner has a 90 day right of redemption. The owner can deposit the redemption price with the officer who conducted the foreclosure sale before the expiration of the redemption period. Owners in this situation should consult a Sacramento real estate and owners association attorney to be sure of their rights. 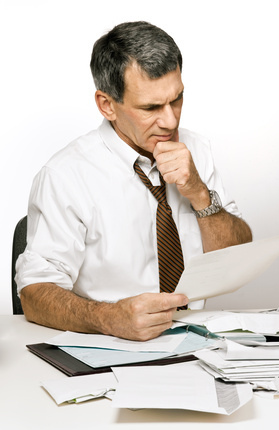 Civil Code section 1367.4 prohibits a homeowners association from foreclosing to collect assessments totaling less that $1,800 (not including fees and costs). If it totals $1,800 or more, they can foreclose if they do the following:

1. Offer the owner to participate in alternative dispute resolution;
2. The decision to foreclose must be personally made by the members of the board of directors;
3. The board must personally serve the owner-occupant with notice of the decision to foreclose;
4. A non-judicial foreclosure shall be subject to a right of redemption for a period of 90 days after the trustee sales.

In Afshan Multani v. Witkin & Neal, the homeowner sued, alleging defects in the sale. (The complaint alleges that the association did many bad things- they changed the locks before the foreclosure, and reported him as a trespasser to police, which required him to stay away from his condominium, and of course failure to account for payments he had made). The association sought summary judgment. The former owner claimed they were not provided the required notice of the right to redeem per section 729.050. The defendants claimed that the plaintiff suffered no prejudice, as they had enough information to independently calculate when the redemption period would end. Not so fast, the court said- the owner had no independent duty to calculate the applicable redemption period. The statute requiring the trustee to give notice relieves the borrower of any such burden. 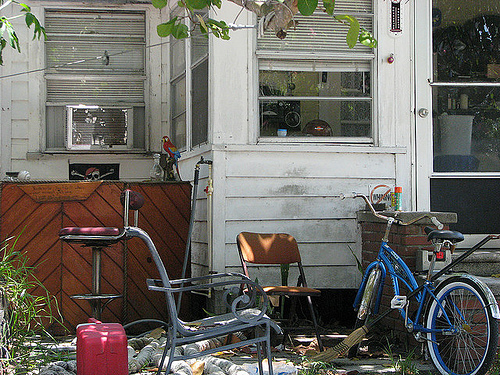 The defendant also claimed that the plaintiff’s claim must fail because he failed to allege that he tendered (offered to pay) the amount of the secured debt. However, the court found in this circumstance, where the debtor is entitled to redeem but the trustee had not provided the statutory notice, the debtor is not required to allege tender.

The right of redemption is an ancient and important concept in real estate as well as all other secured transactions. In addition to the statutory protections such as discussed above, the courts recognize a equity of redemption – the sense of fairness in allowing an owner to bring the debt current. This is because courts recognize that the owner has already paid considerable amount by the time the trouble arises. In refusing to brush aside this notice requirement as a mere technicality, the judges recognized what the equitable result should be.