California recognizes a cause of action against noncontracting parties who interfere with the performance of a contract. If you and I have a contract, and John Doe (not part of our contract) tells you that I’m a bum and will never be able to perform the contract, and convinces you to terminate or breach our contract, Joe Doe may be liable. Sacramento attorneys see this issue arise where it comes down to whether there was merely competition – aggressive, but not wrongful, tortuous conduct. The elements of a cause of action for intentional interference with contractual relations are “(1) the existence of a valid contract between the plaintiff and a third party; (2) the defendant’s knowledge of that contract; (3) the defendant’s intentional acts designed to induce a breach or disruption of the contractual relationship; (4) actual breach or disruption of the contractual relationship; and (5) resulting damage.” In a recent decision the court found that the stranger to the contract could have a financial interest in it but still be stranger enough to be liable for intentional interference. 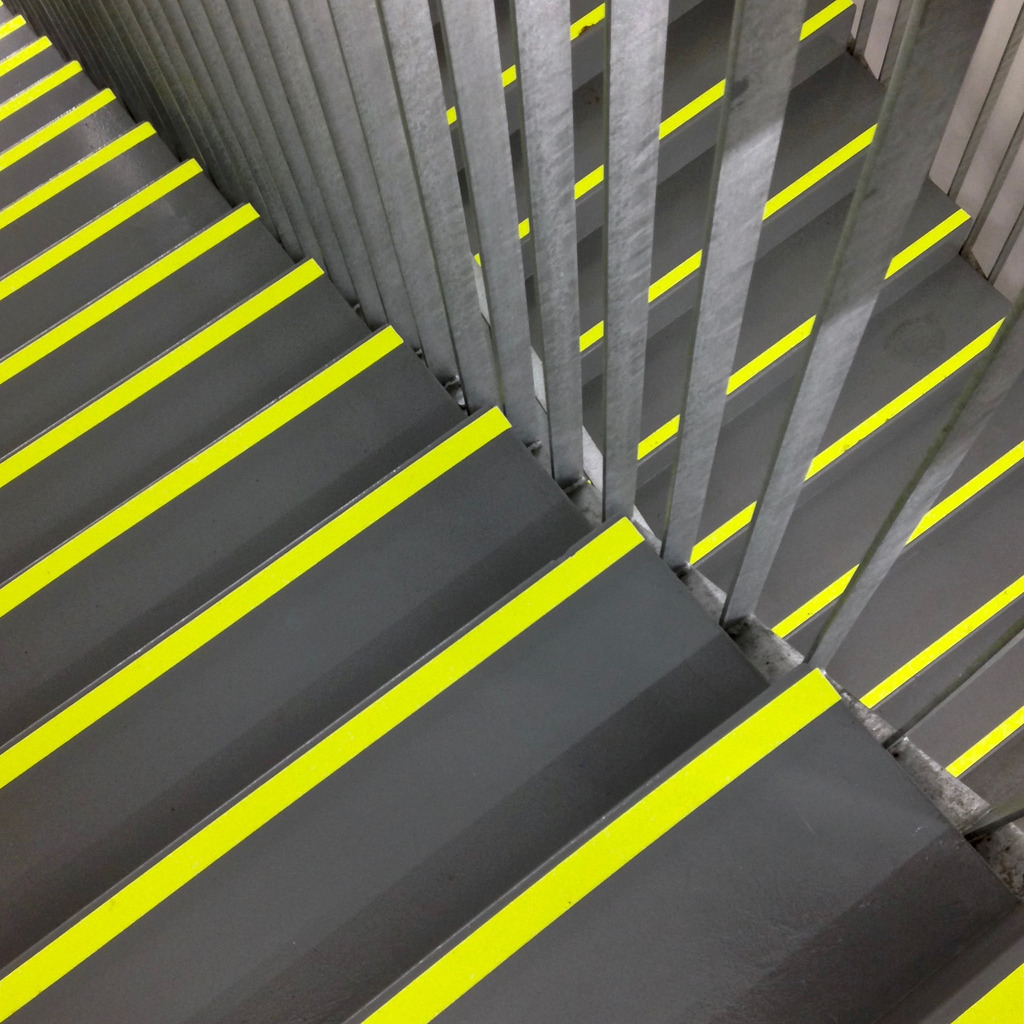 In Wayne Redfearn v. Trader Joe’s Company, Redfearn owned a food brokerage business. It represented manufacturers of food products to place their goods in Trader Joe’s. When a Trader Joe’s rep met with one of Redfearn’s clients, and falsely accused Redfearn of spreading Rumors that paying bribes to Trader Joe’s employees was the only way to get their product in the stores, and that the client must terminate its relationship with Redfearn or Trader Joe’s would replace them with a different supplier. The clients split with Redfearn, and this interference lawsuit followed.

TJ’s argued that it was not a stranger to Redfearn’s contracts with its clients – performance of those contracts required TJ’s to buy products from these suppliers. TJ’s relied on a Supreme Court decision that the duty not to interfere falls only on interlopers who have “no legitimate in the scope or course of the contract’s performance.” In that case the issue was whether a party could be liable for conspiring with another to interfere in its own contract. (Applied Equipment)

The court declined to “expand the scope of Applied Equipment” to protect a noncontracting party who had “‘some general economic interest’” in the contract. Another court said that “An extension of Applied Equipment’s holding to immunize a third party from tortious interference claims simply because the third party asserts some economic or other interest in a contract would significantly undercut the tort itself and the public policy underlying it.”

The court also looked at the related causes of action of interference with prospective economic advantage. 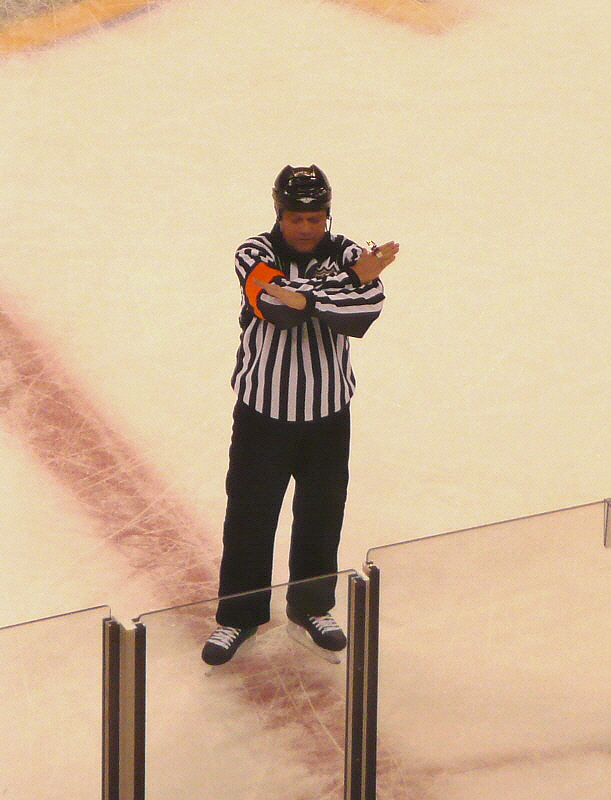 The court concluded that Redfearn had also properly alleged these causes of action.