Lease Options are commonly seen in California. The agreement gives the tenant an irrevocable right to buy the property under certain conditions, and usually have restrictions based on tenant defaults. Sacramento real estate attorneys most often see issues arise regarding how the option is exercised, tender of the option price, and what the purchase price will be. Easiest is when the option specifies the purchase price or provides an easy formula to determine it. More contentious is setting the price at ‘fair market value,’ because buyers and sellers seldom agree, and an expensive process of multiple appraisals may be required, along with court intervention. Such was the situation in a recent decision concerning a commercial property. 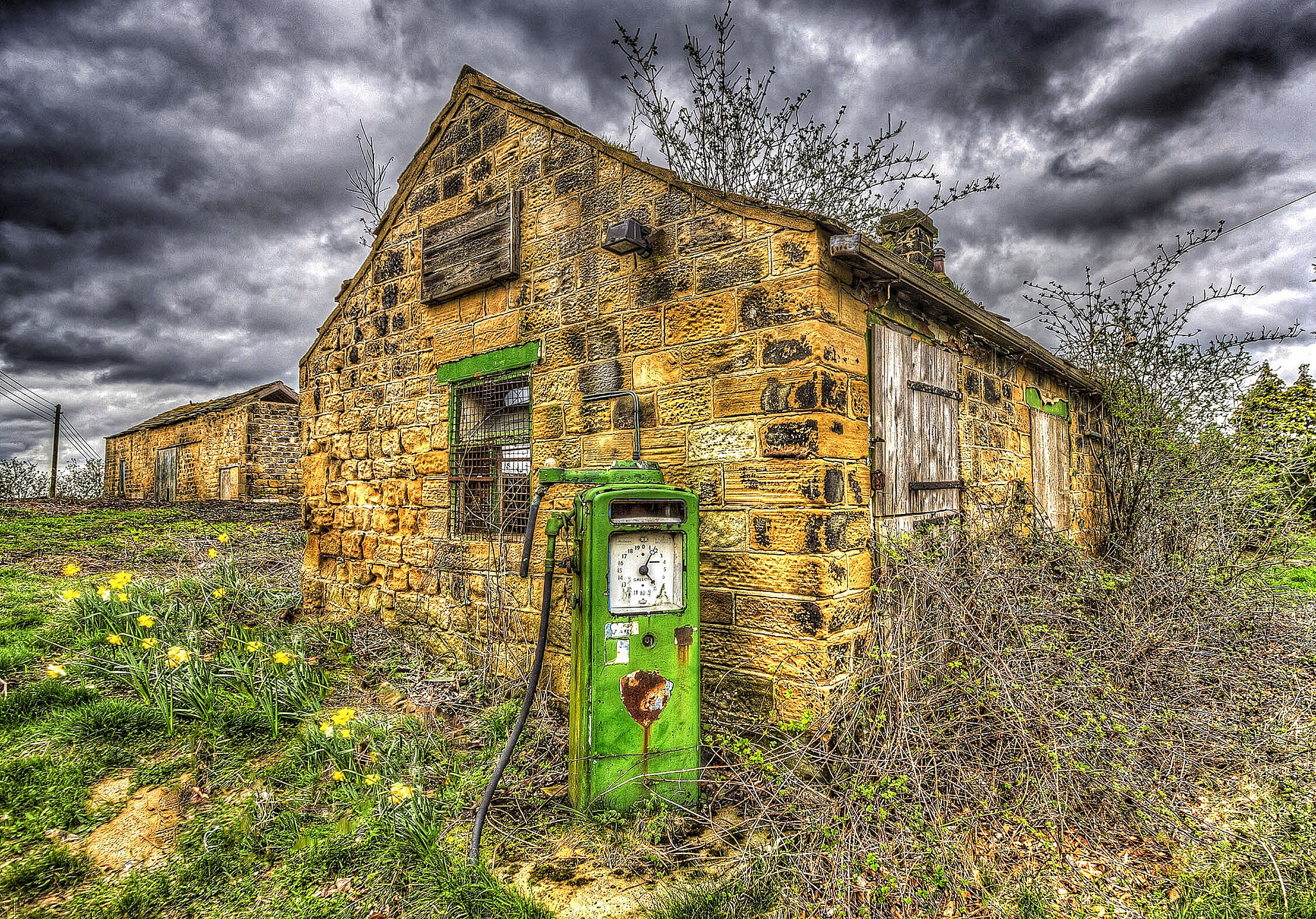 In Petrolink, Inc. v Lantel Enterprises, The parties had entered a lease concerning a gas station at Cajon Junction in San Bernardino County. The original lease was with Tosco, so it probably involved the 76 station now visible on Google maps. The Lease gave the tenant the right (or option) to buy the property at “fair market value.” The provision stated:

“21. RIGHT TO PURCHASE. As long as the Tenant is not in default of this Agreement, Tenant will have an option to purchase the property at any time after the first Ten (10) years of the lease term at a price equal to the fair market value of the property based on an appraisal.” 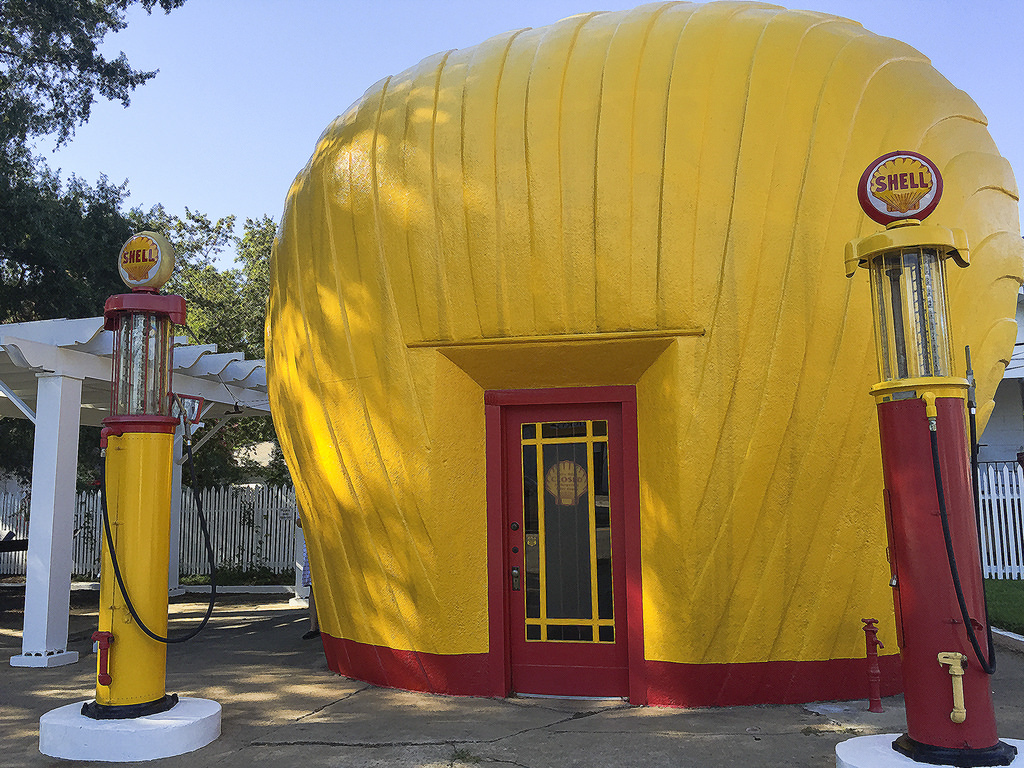 Petrolink exercised the option in writing and asked the owner to provide an appraisal regarding what it thought was fair market value. The appraisal came in at over $1.6 million. Petrolink obtained its own appraisal, which rendered $320,000, which they offered. The tenant proposed that they split the cost of a third appraisal, but the owner never responded. The tenant filed this lawsuit for specific performance of the option.

The tenant argued that it offered to pay the fair market value based on its appraisal. The landlord wanted its own appraisal value. Both appraisers testified in court, and the court appointed a third appraiser (as per Evidence Code section 730), who reached a value of $789,000. The tenant, who continued to pay rent after exercising the option, also sought a credit for the rents it paid after exercising the option. The court concluded that the fair market value was $889,845, but that the tenant was not entitled to credit for rent paid. This appeal followed. 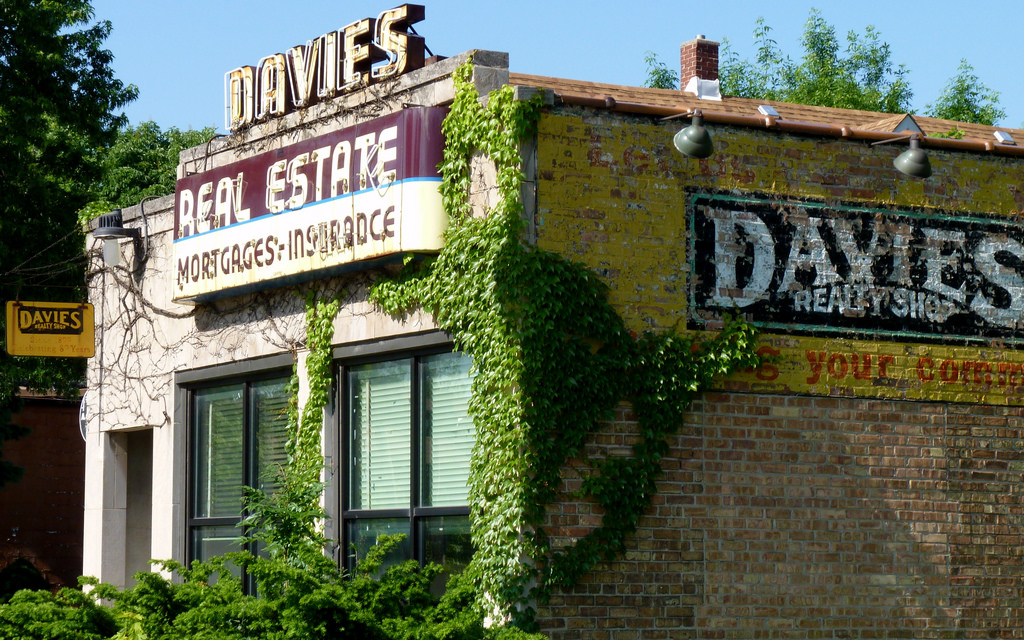 The tenant appealed based on its right to the rent credit, contending that, upon exercise of the option, the lease was transformed into a contract for the sale of the property, thus extinguishing the landlord-tenant relationship. The owner replied that Petrolink did not unconditionally accept the terms of the purchase option, and thus it was not validly exercised.

The Court of Appeals found that the Tenant was correct, and was entitled to a credit for the rent paid. This credit was to be reduced by the value of the tenant/buyer’s use of the purchase funds for the time they were not paid- essentially the interest they earned on the funds.

The court explained that an option may be viewed as a continuing, irrevocable offer to sell the property to an optionee within the time constraints of the option contract and at the price set forth therein. It is, in other words, a unilateral contract under which the optionee, for consideration he has given, receives from the optionor the right and the power to create a contract of purchase during the life of the option. ‘An irrevocable option is a contract, made for consideration, to keep an offer open for a prescribed period. 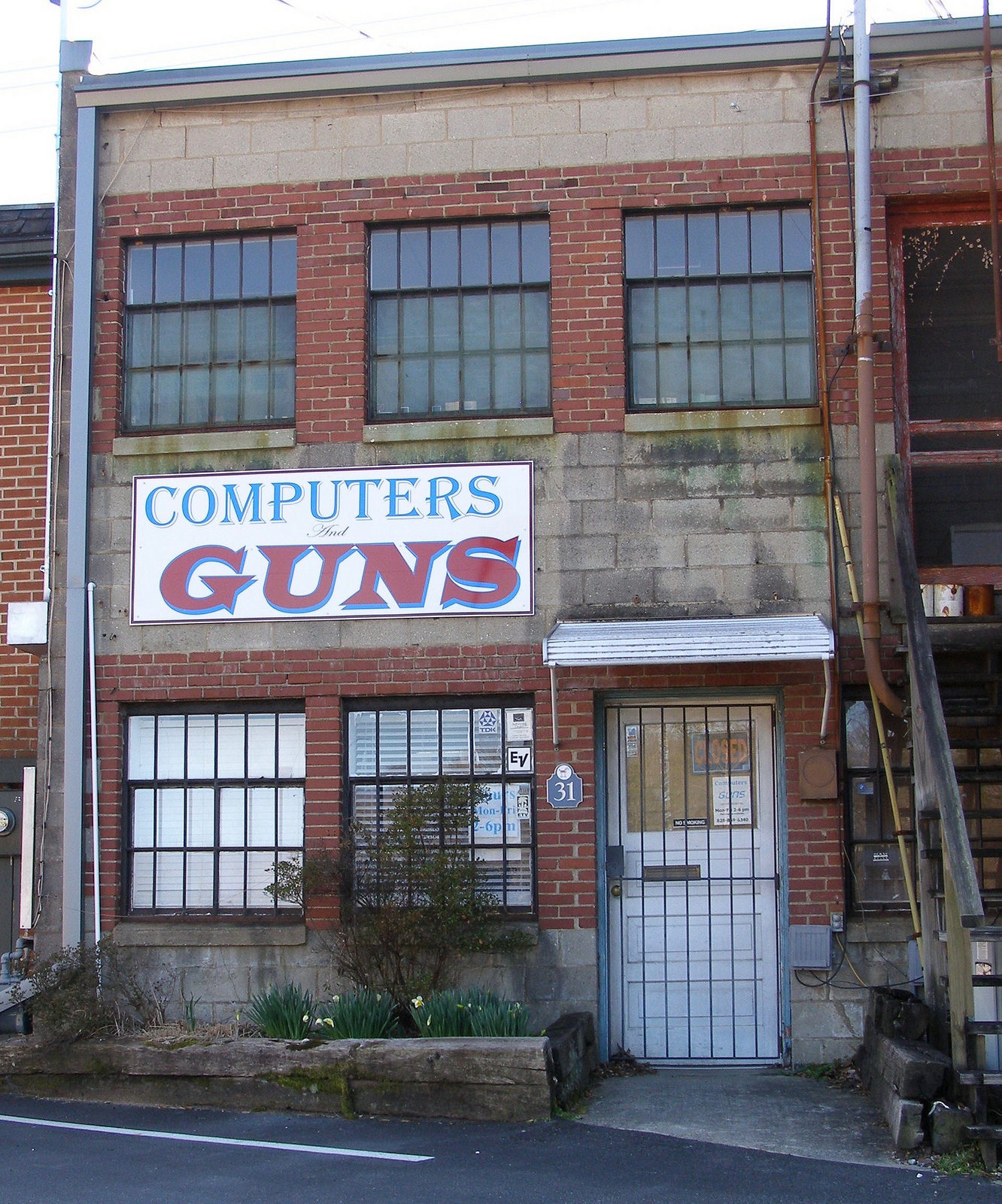 This store gives you an option…

“Exercise” of an option transforms it into a contract of purchase and sale when there is an unconditional, unqualified acceptance by the optionee of the offer in harmony with the terms of the option and within the time span of the option contract.