California title insurance policies essentially indemnify the insured party against loss due to (a) Liens or encumbrances on, or defects in the title to said property; (b) Invalidity or unenforceability of any liens or encumbrances thereon; or (c) Incorrectness of searches relating to the title to real or personal property. The usual scenario Sacramento real estate attorneys see is where the insurance company has liability is if it misses a lien or title defect which later creates a problem. The insured property owner or lender then makes a claim and efforts are made to resolve the problem. But what happens when the title is transferred before the problem is discovered? the holder of insurance may get sued, and then they make a claim against their insurance. In a recent case in Fresno County buyer at a foreclosure was disappointed to learn that the foreclosing lender’s insurance would not help. Due to the policy language and the nature of a trustee’s sale, the insurance was out of reach, and the new owner had to pay off the lien. 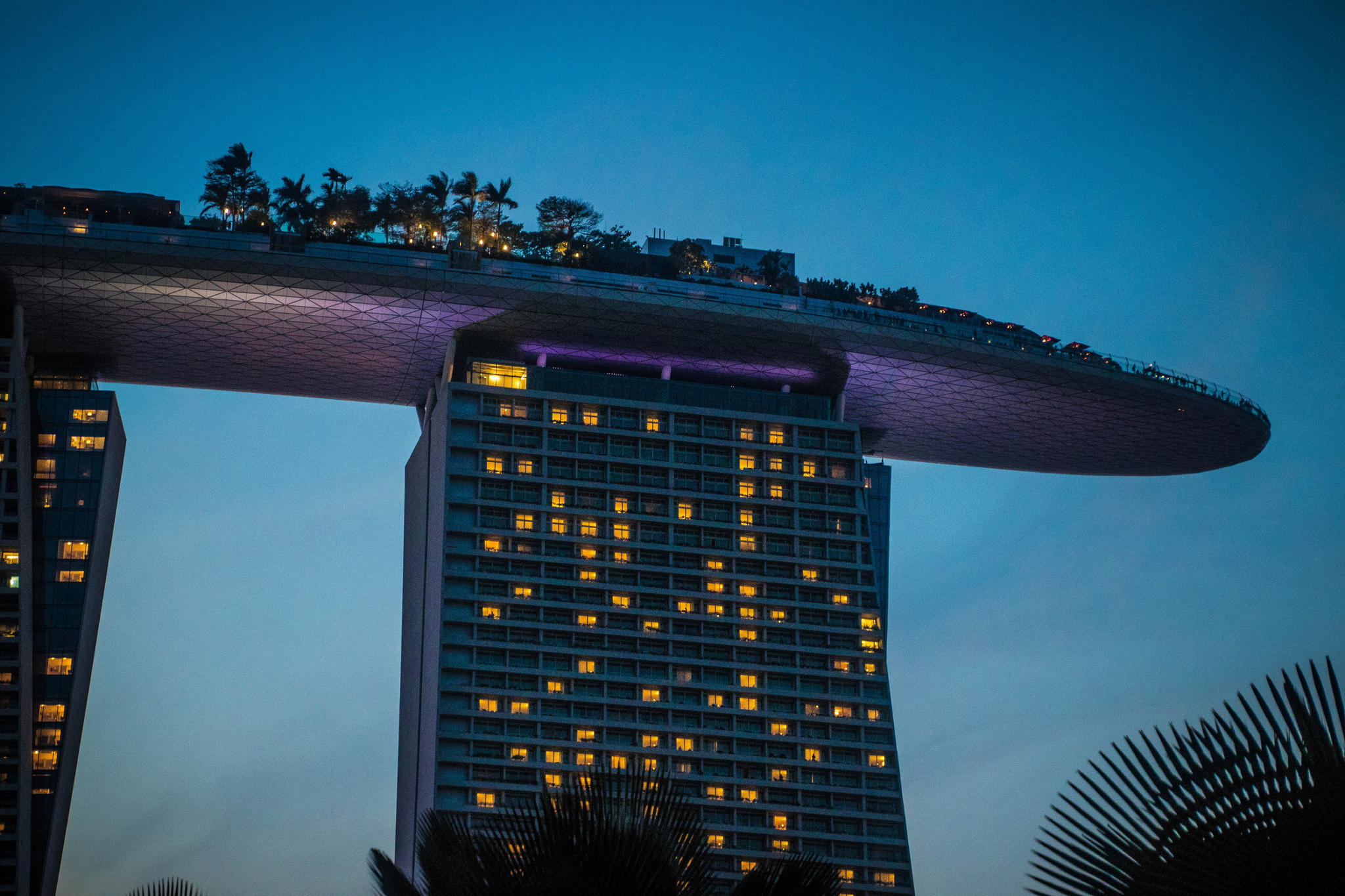 In Hovannisian v First American Title Insurance Company, Wells Fargo held a loan secured by a “first” deed of trust. First American provided a lender’s title insurance policy. The borrower defaulted and Wells Fargo foreclosed. The Hovanissians, plaintiffs here, bought the property at the trustee’s sale. They subsequently discovered that there had been a deed of trust recorded prior to Wells Fargo’s which was still a lien against the property. Apparently, this had not been discovered by the title company. Wells Fargo was thus unaware of it.

The Court’s resolution turned on the language of the Title Insurance Policy itself; the lengthy relevant sections are discussed below. 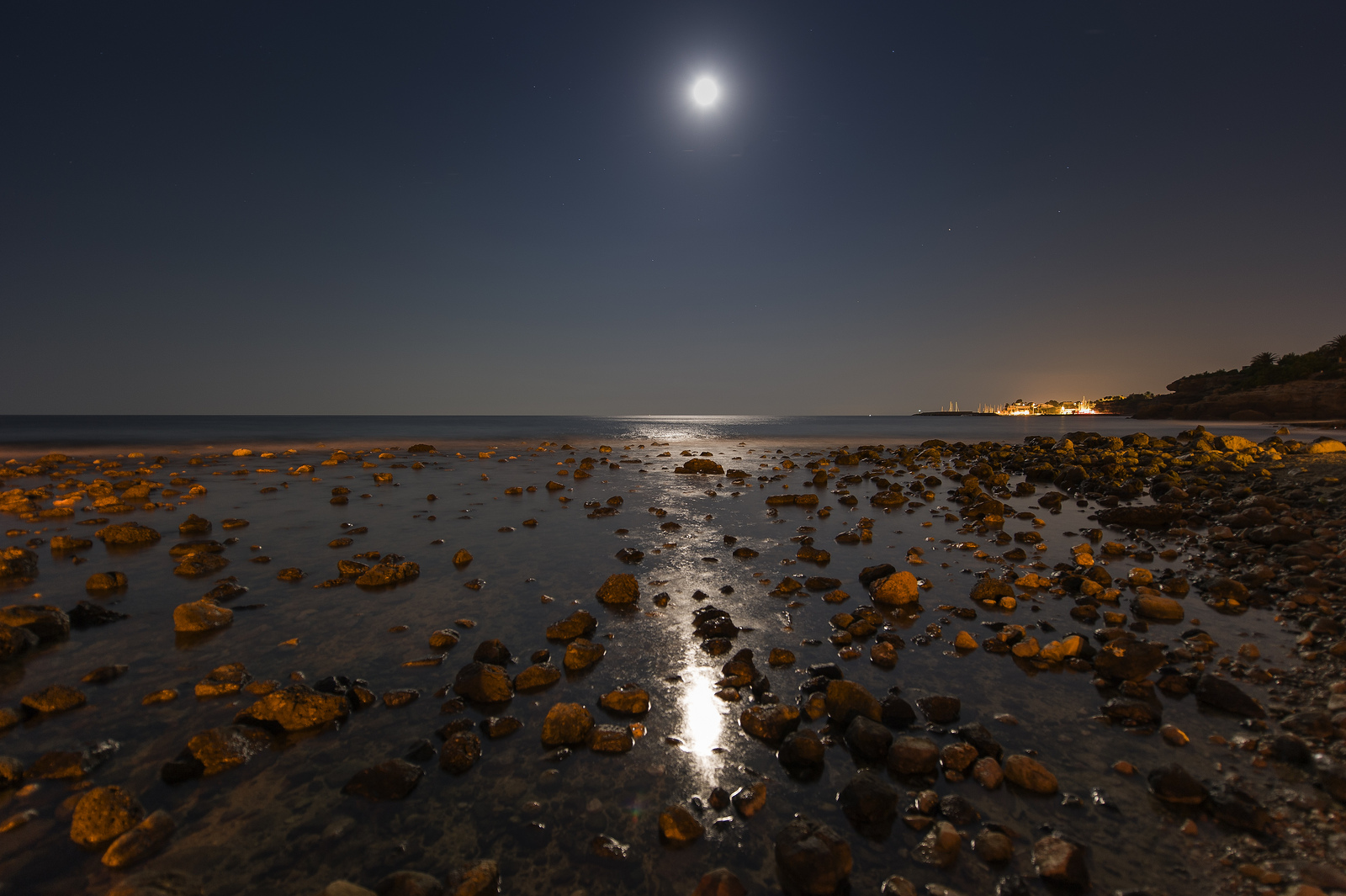 The title company argued that it had no liability once Wells Fargo deeded the property without warranty to another party. This is provided in the policy in section 2 (fully set out below). The court found section 2 controlling. It states that the insurer had liability after transfer ‘’by reason of covenants of warranty’ given in the transfer of the land.”

Wells Fargo gave no covenant of warranty. Both the notice of trustee’s sale and the trustee’s deed expressly stated that the sale and conveyance were without express or implied warranty. If the insured had given a warranty to the buyer, coverage extends to protect the insured’s obligation under the warranty, but if no warranty is given, the insurance ends and any risk of loss for defective title becomes the new owner’s problem. 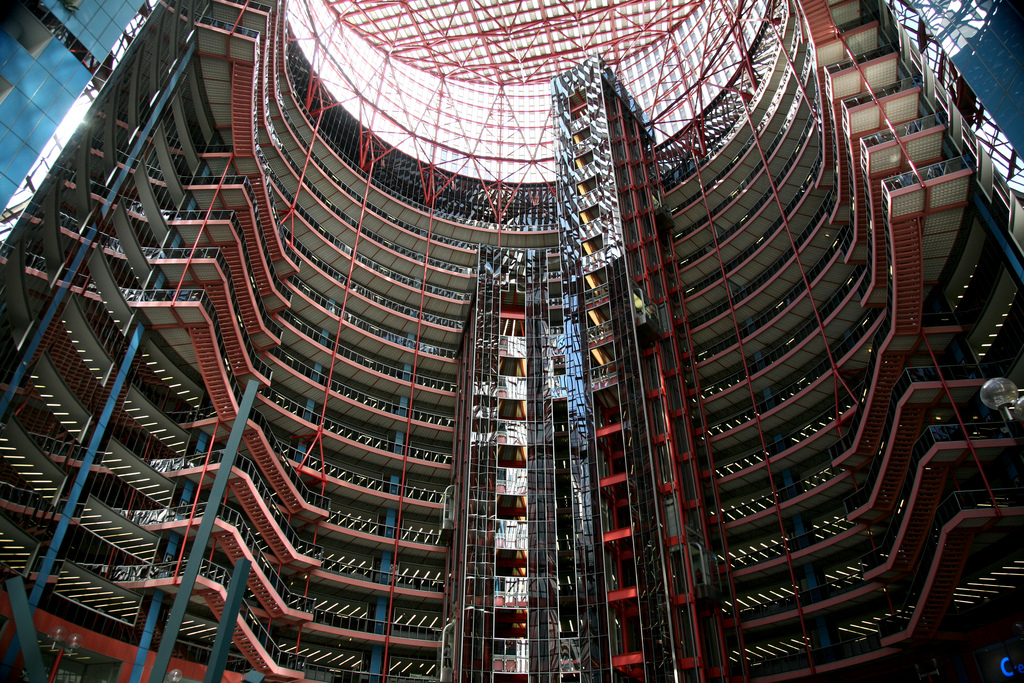 The plaintiff argued that the insurer had a continuing obligation after transferring title due to section 7 because it states that First American’s “liability” “shall continue as set forth in Section 7(a)” if First American “has conveyed the title.

However, the court found that it was clear from the policy that “Section 2 prescribes the circumstances under which coverage under the policy will continue, while Section 7(b) sets out the limits of First American’s liability should coverage continue. Section 7(b) does not dictate the terms of when coverage continues following a conveyance of title. The two—when coverage is extended and the extent of liability—are separate things.” Thus, the plaintiffs got nothing.

Section 7, entitled “Determination and Extent of Liability[,]” which is contained under the “Conditions and Stipulations” and lists the limits of First American’s liability. Section 7 begins with the following sentence: “This policy is a contract of indemnity against actual monetary loss or damage sustained or incurred by the Insured Claimant who has suffered loss or damage by reason of matters insured against by this policy and only to the extent herein described.” The sentence is followed by three subdivisions. Subdivision (a) provides that the “liability of [First American] under this policy shall not exceed the least of” (i) 125% of the amount of insurance stated in the policy, (ii) the unpaid principal indebtedness secured by the insured mortgage, or (iii) the difference between the value of the insured estate or interest as insured and the value of the insured estate or interest subject to the defect, lien or encumbrance insured against by the policy.4 Subdivision (b) provides: “In the event the Insured has acquired the estate or interest in the manner described in Section 2(a) of these Conditions and Stipulations[5] or has conveyed the title, then the liability of [First American] shall continue as set forth in Section 7(a) of these Conditions and Stipulations.” Subdivision (c) provides: “[First American] will pay only those costs, attorneys’ fees and expenses incurred in accordance with Section 4 of these Conditions and Stipulations.”