California law provides double damages for harm caused to timber, trees, and underwood. Civil Code section 3346. Recently a Court applied it to harm caused by trimming a neighbor’s tree. It also found that the statute awarding attorney fees against an unlicensed contractor who causes harm (CCP 1029.8) cannot be applied to the landowner who hired him. Anyone faced with the problem of damage cause to aneighbor’s tree, or cause to their tree by a neighbor, should consult an experienced Sacramento or Yolo real estate attorney. 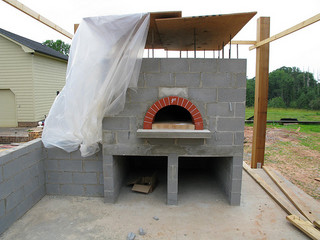 Rona v. Costa starts with Paolo, the new home buyer in Tiberon, who wants to install a backyard pizza oven. The neighbor’s Monterey Cypress had limbs growing over the fence, so Paolo hired a day laborer to trim the limbs that would be hanging over the chimney. He paid the laborer under $500, so there was no need for a contractors license. The laborer went overboard, and whacked off limbs that were not overhanging the fence, but where on the neighbor’s side. The tree now had one denuded side, and was odd looking, an expert said it was now a hazard and needed to be removed. The neighbor was outraged, this lawsuit was the result.

The trial court judge found that Paolo was vicariously liable (superior responsible for conduct of his agent) for the damage the laborer caused to the Cypress. He found the damage to be the diminution in value of the tree, plus an additional $15,000. The complicated calculation is described in the opinion. Then the court doubled the amount under Civil Code section 3346. Everyone appealed. 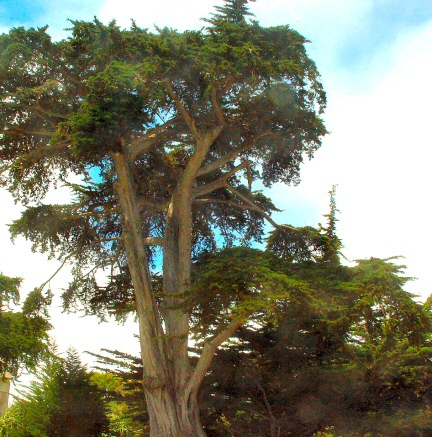 The appeals court started with the measure of damages. For injury to property, it is the amount that will compensate for all harm caused. (Civil §3333.) This is generally determined by the difference between the value of the property before and after the injury. The damages may include lost aesthetics and functionality. There is no fixed way to calculate the damages; diminution in value is one, another way is replacement cost. As long as there is some evidence supporting the trier of fact (here, the judge) the appellate court will not overturn it. And, the trier of fact may make its own decision as to aesthetics.

The trial judge also awarded the plaintiff attorney fees, under section Code of Civil Procedure §1029.8. This statute allows charging attorney fees against an unlicensed contractor who causes damages doing something for which a license is required. Apparently the trial judge concluded that Paolo was vicariously liable, so he should pay attorney fees.

The court of appeals said no to the attorney fees. 1029.8 is essentially penal in nature, and that statute applies it to the unlicensed contractor, not one who uses their services. Like punitive damages, which are not awarded against employers for harms caused by their employees, attorney fees should not be awarded here.

What confuses me is how 1029.8 is applied at all. The laborer was paid less than $500, so a contractor’s license was not required. The statute only applies for work for which a licensed is required. Did the court leave something out its opinion, or did everybody just miss this fundamental point?