A title defect in California real estate transactions usually results in unsalable property – i.e., the property is unmarketable. But not all property with problems of marketability have a cloud on title. There just might not be a market for it – hazardous waste dump, steep unstable slopes, zoning restrictions, etc. Sacramento real estate attorneys and property owners are occasionally faced with the question – is the problem with the marketability of the title, or of the property? The reason this is important is thst it determines whether title insurance will provide coverage. In a decision from Santa Clara County, the buyer was disappointed that it was his property, and not his title, that was unmarketable. 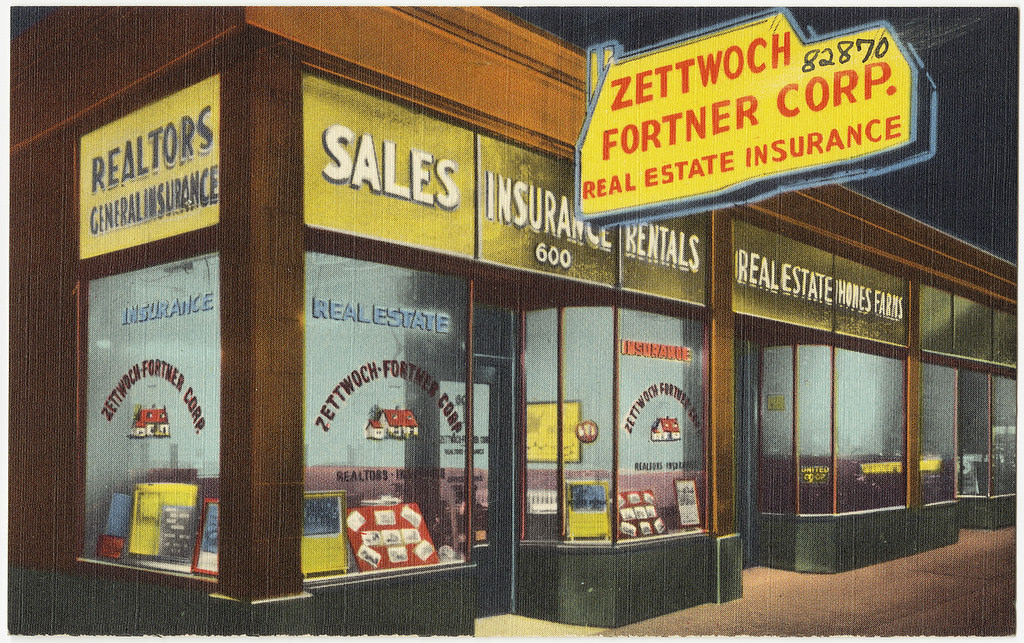 In Dollinger DeAnza Associates v. Chicago Title Ins. Co., Dollinger bought 7 parcels of adjoining property, with a plan to sell parcel number 7. He discovered that the City had recorded a Notice of Merger which merged the properties together, prohibiting the sale of number 7 without going through the Subdivision Map process. He sued his title company, claiming that this was a defect of title making the property unmarketable. (It turns out that the City’s recorded Notice was improperly indexed, but that is not what the decision focused on.)

Title insurance (relevant code provision is set out at end of article), unlike other types of insurance, does not insure against future events. It insures against losses resulting from differences between the actual title and the record title as of the date title is insured. The policy does not guarantee the state of the title, but rather indemnifies the insured for losses incurred as a result of defects in or encumbrances on the title.

The title policy in this case covers harm caused by unmarketability of title. In the definitions section, the policy defines “unmarketability of the title” as follows: “an alleged or apparent matter affecting the title to the land, not excluded or excepted from coverage, which would entitle a purchaser of the estate or interest described in Schedule A to be released from the obligation to purchase by virtue of a contractual condition requiring the delivery of marketable title.”

Here, the court found the central issue to be whether the notice of merger constitutes “a matter affecting title to the land … which would entitle a purchaser … to be released from the obligation to purchase by virtue of a contractual condition requiring the delivery of marketable title.” 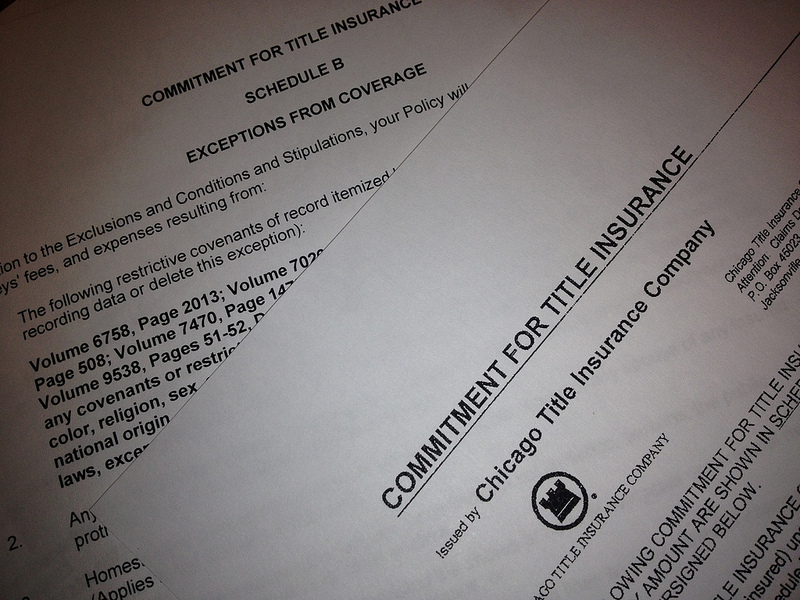 The Supreme Court has stated that the test for a marketable title is “whether a reasonable purchaser, knowing that a third party might claim an interest in the property, would nevertheless proceed with the transaction (in a case where buyers complained of hazardous materials clean-up costs, which concerns marketability of land, not title). In a different situation, buyers found that a busy street encroached 20 feet on their property. “Encroachment represented both a physical condition and a possible interest in the plaintiff’s property. To the extent it was a road that crossed a portion of plaintiffs’ property, it might have affected the market value of the property. But it also had the potential to affect plaintiffs’ ownership or title to a portion of the property.” (Mellinger v. Ticor Title Ins. Co. (2001) 93 Cal.App.4th 691, 695–696,)

Here, the city’s recorded notice of merger serves the purpose of regulating local development and thereby impacts the landowner’s ability to sell the land. It did not reflect a third person’s claim to an interest in the land. Dollinger could convey good title to Parcel #7, but it would be a violation of the Map Act. While it may restrict a landowner’s ability to sell a portion of the merged land without compliance with the applicable provisions of the Subdivision Map Act, the notice of merger does not affect the landowner’s title to the land.

Ambiguity of Insurance Policy Provision
The court did not find the title policy ambiguous, but it provided a good discussion of how policies are considered. An insurance policy provision is ambiguous when it is susceptible of two or more reasonable constructions. If ambiguity exists, however, the courts must construe the provisions in the way the insurer believed the insured understood them at the time the policy was purchased. (Civ.Code § 1649.) So, it’s not what the insured understood. It is what the insurer believed they understood. (Note to self – whenever I have doubt as to a provision in my insurance policy, write the insurer and tell them how I understand it. Maybe they will not write back, & I have given the insurer notice of what I understand)